In My Zone: Keylo Jsr is the triple threat on the money-maker ‘Zon3’

He wishes that she was right next to him right now but knows that the trust is there so they can kiss through the phone, as the rejuvenated Keylo Jsr gets into the right mindset to make that ‘Zon3‘.

Keylo Jsr is a driven indie rapper based in Greenville, South Carolina. The Queens, New York-born artist makes that enlightened music as he was behind bars for over five years, so had plenty of time to work out what he wanted from life. Long-term success is what he is after – as he drops proven bars that slam down with much-appeal – to have you inspired by his true redemption story.

This is the type of track that is rapped confidently with so much certain conviction, as he has your ears locked into to a destination of peace and ever-lasting comfort that so many fail to see with their small-minded minds.

He knows that she believes in him and vice-versa, his mind is relaxed and their love is so real. This is the message of putting faith into those caring eyes that are interwoven so naturally, no matter how far your beating hearts are from each other.

‘Zon3‘ from the highly motivated and excuse-less South Carolina RnB/hip-hop artist Keylo Jsr, is a riveting display from an artist on a mission to let his girl know, that he is there for her no matter what. He refuses to let the distance get to him – as he flows with such a skilled ambiance – which has you overwhelmed at times by his smooth quality.

This is that get-into-the-vibe music which shows us a skilled emcee who has only used his past failures to enhance his life, not the opposite. Music heals all wounds after all.

Stream this single on Spotify and check out more visuals on his IG music page. 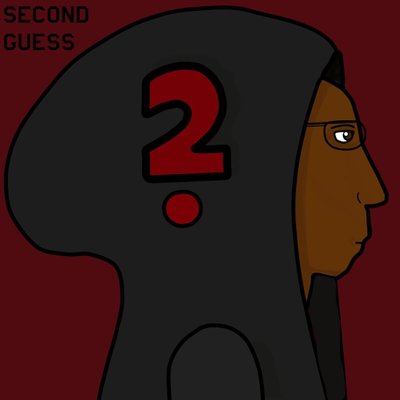 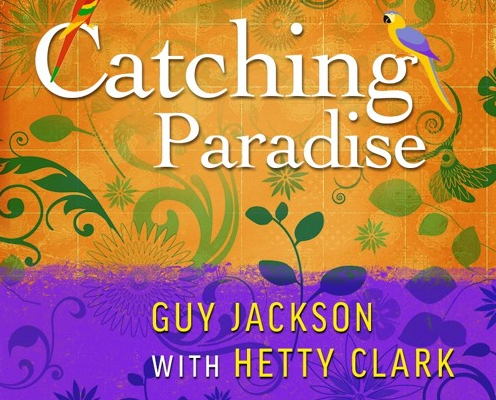 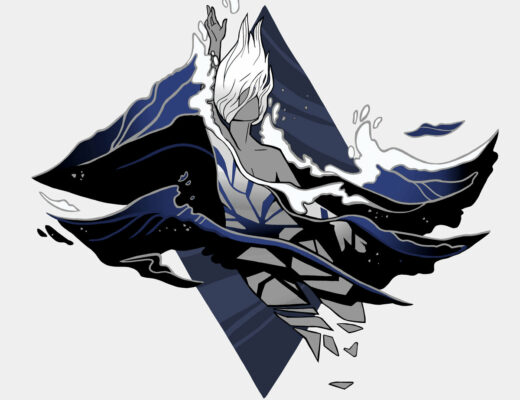 A song for Halloween: Canadian Electronic-Rock band Waxlimbs jump into the cold seas on ‘Dead In The Water’