In anticipation of OneSelf’s seventh album, we sat down with musician & producer Mario Deschenes to delve into the inspiration that led to his prolific ever-evolving creations. 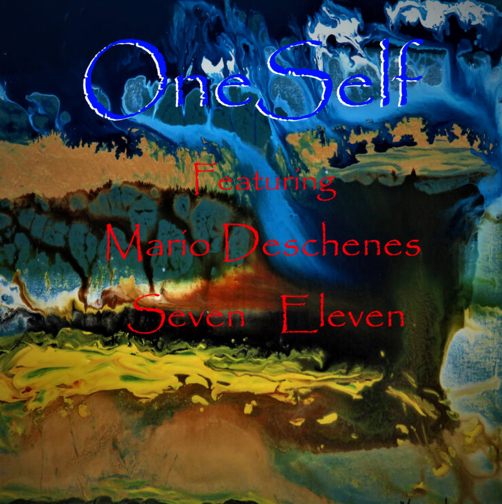 After delving into the nostalgically colourful haze of his former psych-pop albums, we were desperate to know the direction of Mario Deschenes’ new album that is currently in production, and how his journey as a multi-instrumentalist singer-songwriter and producer started.

Thanks for sitting down with us to discuss your latest album, Seven Eleven; what can your fans expect from your 7th LP?

First of all, let me thank you for this interview. What my fans can expect is, it’s gonna be more than expected; they will get 12 songs and 12 videos. I have to tell you this album is not completed yet; today, I almost finished the 11th one; if I can complete this song as I think it gonna be a great one.

Yes, 12 songs and 12 videos, with a deeper implication from the lyrics to the final mixing. I was more attentive to each step and I took my time to have the best songs I could get. I think my fans will be surprised; they will hear Rock songs for their pleasure. I’m sure they will hear an evolution in this album if they compare it with my other albums.

For your new fans, how did your venture into music begin, and where has the expressive venture taken you?

My musical journey into music began with Can’t Buy Me Love, a world of possibilities hit my mind, and that is what I tried to go with since that moment.

My biggest influence is The Beatles. I was 12 when I heard The Beatles for the very first time. I was a shy boy, a very shy one. When I was in Grade 6, someone in my class brought an LP, Hey Jude’s album from, of course, The Beatles.

When I heard the first song of this album, Can’t Buy Me Love, something happened in my mind, in my whole body and soul. Do you remember, I wrote I was a shy boy, I took all my courage to go to ask her if she could lend me this LP, and she said YES.

At home, I copied two songs; I found the rest of the album was too loud and heavy, It sounds funny, but it was the first time in my life I heard music like this. For days I listened to these two songs; again and again, I had never enough.

This souvenir is so clear in my mind. I remember How I felt, it was the first day of a long journey. Later I bought a cheap electric guitar, no amp; it came later; I read everything I could find about the Beatles. The more I find things about them, the more I discovered other groups like Rollings Stones; it was the beginning of my biggest influences.

From the moment I wanted to play music for a living, I don’t remember it so clearly as the first time I heard the Beatles. What I knew is I had to learn how to play the guitar. I learned how to write songs in English first and years later, in French. I learned how to sing, have learned how to record my music.

It was a passion; with every new chord I learned, I composed songs with them. I have written a song with one chord. I thought it was a good song, Oops. Not really … Believe me!

Years passed by, and I kept writing songs and music. Friends of mine found that my songs were very good, for me, I did not think so. Today I understand more about how it works, my songs are better, and I am proud of the time spent learning how to create my style; you can hear this in my songs.

What themes do the 12 original tracks explore lyrically?

Seven Eleven’ features 12 songs alongside music videos that represent my vision of life, relationships, and the plethora of thoughts that keep me preoccupied. As for my brothers, relatives, father, teacher, nephew, getting older, dating, authentic friends, and my mother.

We love the nostalgic psych-pop tones on your former releases; how do you achieve those?

Thank you for loving, as you mentioned, the nostalgic psych-pop tones on my former releases. How do I achieve those? I could tell with time and patience and the will to do better songs I have never done yet; I don’t want to write or play or record the same songs.

I like when my songs are different, I always try to do something new, things I did not try yet; if it works, fine; if it is not working, I look for something else, and I am to the service of the song. It is a matter of feeling.

What are your favourite pieces of gear to make your reinventive pop-rock sound with?

My favourite pieces of gear are my guitar, a GODIN model XTSA, my GR 55 by Roland and the Vocalist 4 by Digitech, and the DR 880 by Boss for the drum parts.

I don’t think I reinvent the Pop-Rock sound. I only try to do my best for every song; I am demanding a lot from myself for my songs. I try to have my own sound; for one song, you listen to there are a lot of songs I did not take for several reasons. From my point of view, I only keep the best songs for my albums.

Where did you pick up your production skills, and what would you say you do differently from other producers?

Where did I pick up my production skill? In my early days of learning to record music and songs, I began with a 4- track recorder, an 8-track cassette recorder, a Digi 001, and, most recently ProTools. It seems easy or obvious, but it takes time, only time; year after year, I have improved my production skill. It demands a lot, but it is a passion, you know.

What would I say I do differently from other producers? I don’t know, I don’t really know; I have the chance to have a little home studio, and then I can try a lot of things. I think they have a studio too. The only thing I see is since I began the musical journey, I mainly worked on my songs, increasing my music at the same time as my production skills. I like to learn new things or new ways to record songs. That’s what I like; I can learn as much as I want to.

What are your plans for the future?

Along my seven albums, I created my musical style, the way to play the guitar, the way I sing, the way to write, how I write, and how I record. All these are me. I’m as unique as my songs are authentic as my albums.

For every album, I followed my path; I went further and discovered myself with my albums.

What keeps me pursuing my music career? I think it is a kind of quest to leave traces of my journey on earth. This is a feeling that comes inside me, I don’t have any choices if I don’t do that, writing songs, recording them, singing them, I don’t feel fine; I have to let them out.

After a good day of work on my songs, I’m tired, my voice is so tired because I sang too much, and my soul is at peace. I’m proud of these kinds of days.

I cannot do anything to stop; as long as I can, I will make albums. I don’t want to stop recording music, especially my music. My 8th Rock album is almost written. 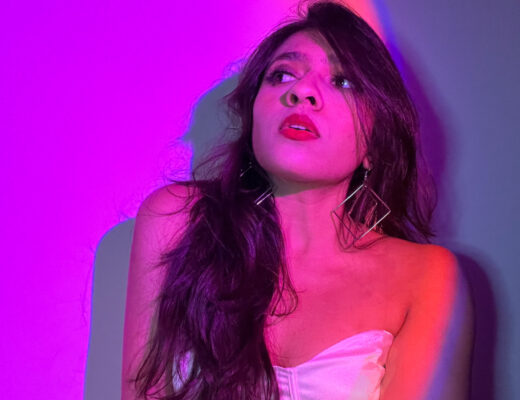 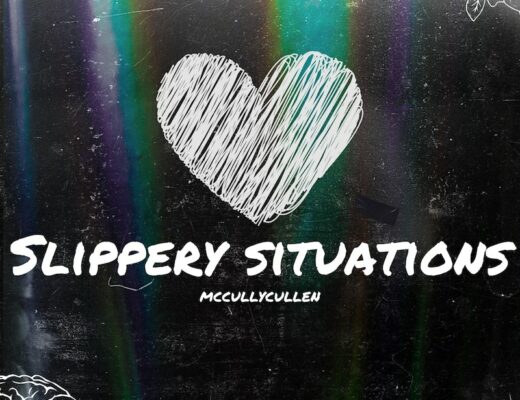 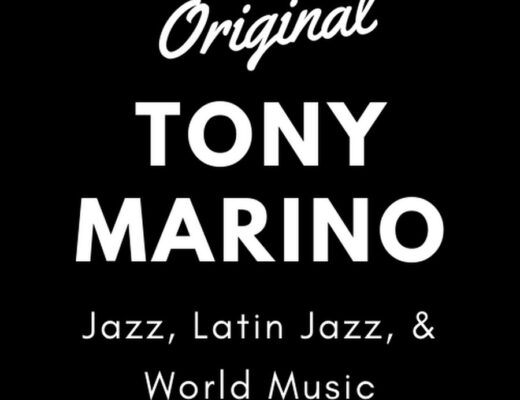