I’m In The Clouds Now: West Seattle’s YoungSkyGod avoids the treacherous fake vibes on ‘Roll One Smoke One’ (prod. Chiasmus)

Taken off his highly ambitious sixteen-track album named ‘Doc n Mcfly Vol.1‘ that has recently dropped, YoungSkyGod sparks up our mood irie-style with the smoke-filled ‘Roll One Smoke One‘ (prod. Chiasmus).

YoungSkyGod is a West Seattle, USA-based indie hip-hop artist. He makes a sterling mixture of underdog tracks with a huge element of lyrical skill involved, as he is a motivated man on a mission in 2021.

This is the message that rings loud and clear like an overly stimulated telephone, as he rips through the paper bags that could cloud your judgement, and tears a massive hole in the unsuspecting mic as he ravenously elevates his game with this top effort.

With a battle-rapper style of mentality – he tells us how he has already floated peacefully up the clouds – as he avoids the petty beef down below that can have you eaten up real quick, in this dog-eat-dog kind of world.

‘Roll One Smoke One‘ (prod. Chiasmus) from the West Seattle-based YoungSkyGod, is a lighter-packed release to the world to take a sneaky puff from. He shows his intentions to roll away from the tensions of the planet, as he only sparks up the good vibes on this bass-heavy track. With a freestyle-lit bar-stacked style which is dark and underground, he shows his intentions by putting the work in while some others pose on social media.

Succeeding and brushing off the slugs which can bring you down and slow you to a crawl, is the only way to build that elusive fortress. 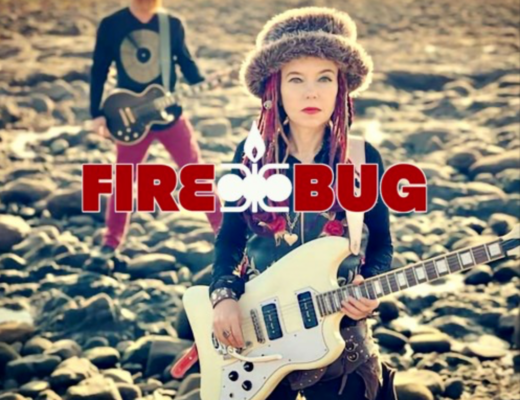 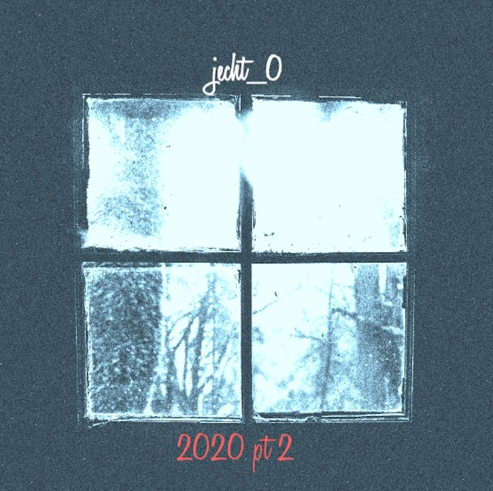 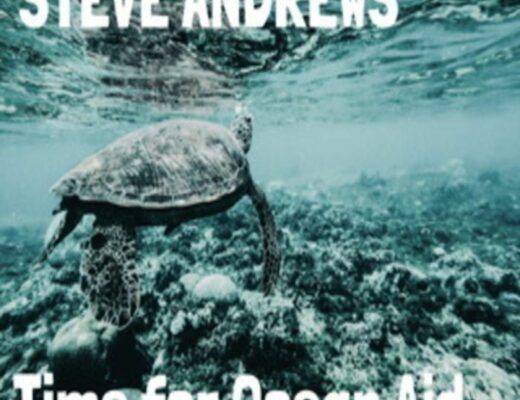 The Bard of Ely, Steve Andrews, decreed that it is ‘Time for Ocean Aid’ in his latest psych-folk-rock single.