Illuminati Duece is a German Rap RNB Hip Hop artist that has a unique approach to creating a Rap ensemble, he uses harsh, blazing sounds to back his lit vocals. The intro to this track didn’t hold much promise, yet when the rap verse really kicked in, it proved to be sensual, a track which flowed with limitless momentum in which you can truly taste the passion and desire that was put behind the lyrics. It’s a rare feat for a Rap act to so effectively convey his more animalistic passions without it becoming crass or at the very least slightly misogynistic. To put it simply, listening to Illuminati Duece’s latest track is one way to get in the mood.

If you’re a fan of tracks such as Splash Waterfalls by Ludacris, Adults Only by Slick Rick, or Whisper by Ying Yang Twins, you’re in for a treat, with it’s catchy chorus, it’s definitely a track that will stick with you long after it’s faded out. 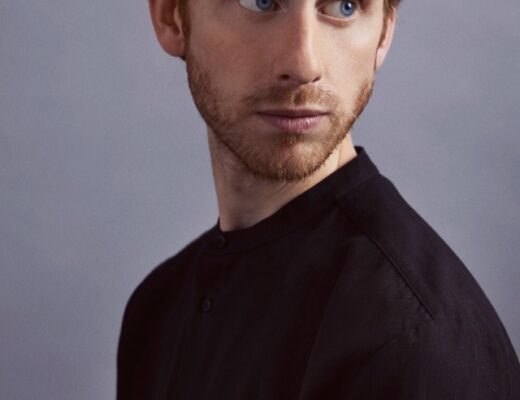 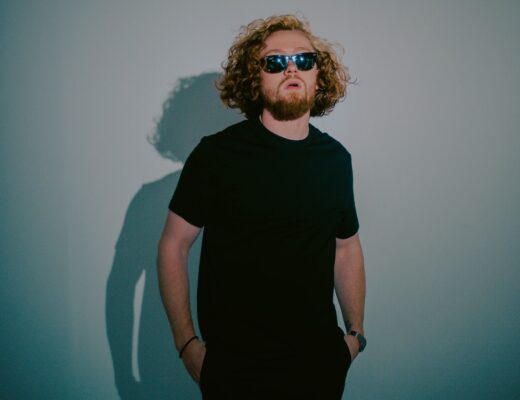 We Know What’s Next: Boston singer-songwriter Eliot Dean Baker gives honest advice to a heartbroken soul on ‘Are We Still Dating’ 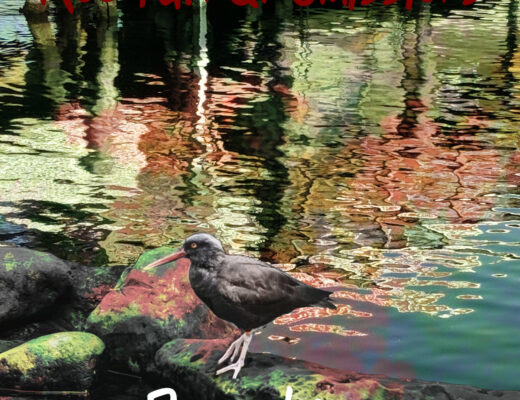