I’ll Know If I See Her Face: Atlanta rapper Scooter Swayze glocks up the max with ‘My Favorite Hater’

Taken off his recent 11-track album called ‘SWAYZE‘, Scooter Swayze lights up and lets us know that he doesn’t waste time with small-minded fools on his latest banger called ‘My Favorite Hater‘.

Scooter Swayze is a well-established Atlanta, Georgia-based indie rapper who flows with a resolute attitude that lets you know that he doesn’t feel the need to mess around with petty games.

Featuring that signature Southern twang that has you absorbed into his hustle way of life that is indisputably proving profitable, Scooter Swayze flows with the confidence of someone that is in the zone right now as he sparks our imagination with an insightful new single full of intended poise and a deadly delivery.

‘My Favorite Hater‘ from the Atlanta, Georgia-based indie rapper Scooter Swayze, is one of those underground tracks that are perfect for that late-night cruise if you are in the car with the crew. The energy is full-paced here and 420-friendly – as we find an artist who is stacking up the paper to the ceiling – and does not worry about anything that is potentially in the way down the line. He has assembled a fearsome team who know the streets like the back of their hands, as he leads them to that treasure-filled land that is only stuffed with success.

Check out his new music video on YouTube and see more via IG. 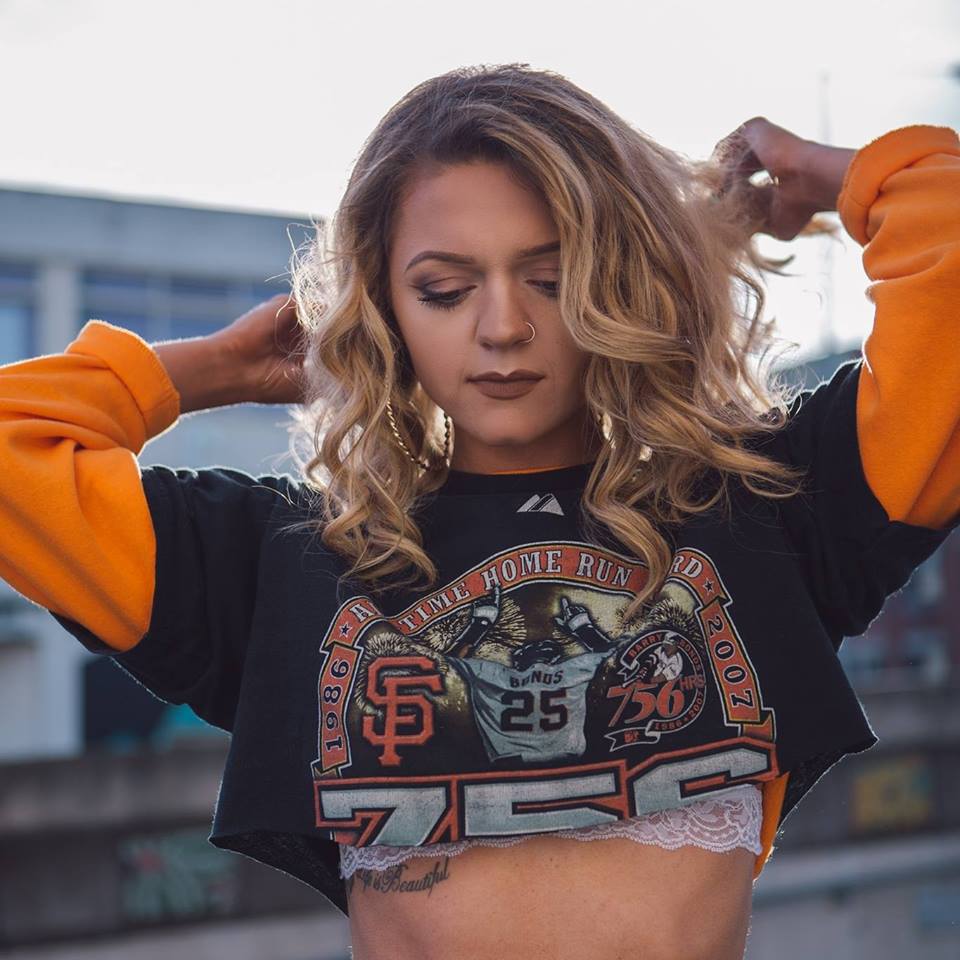 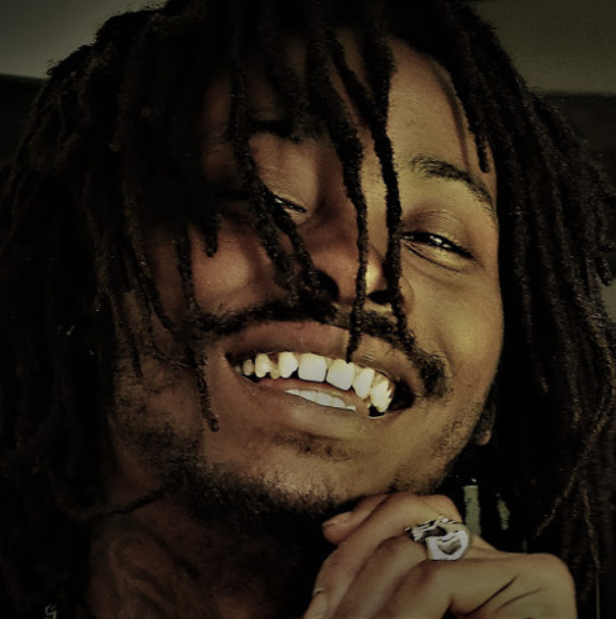 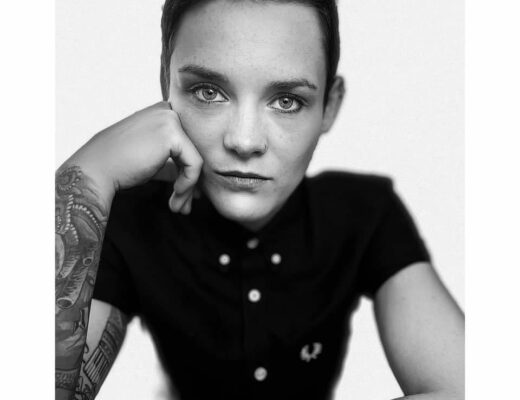