iisaac channels hypnagogia in his debut lo-fi single, ‘Tired of You’

The title to iisaac’s debut single, Tired of You, might be cutting and direct, but sonically, it’s a totally different story. The melodic lo-fi indie trap release sticks to the dreamier tones on the palette while iisaac feeds his whispered gentle vocals into the soundscape.

If Elliott Smith used 808s, the aural result wouldn’t be a far cry from what you can expect to sink into you when you hit play on the hazily cathartic release. There’s also an artful touch that almost strikes reminiscence to art-rock artists such as Thom York yet, with the originality, iisaac poured into this expression of exhaustion, nothing feels assimilative. Everything resonates with a sincerity that leaves you eager to hear more from the candidly soulful artist whose sound is sure to be a hit with fans of Portishead.

Tired of You is now available to stream via Spotify. 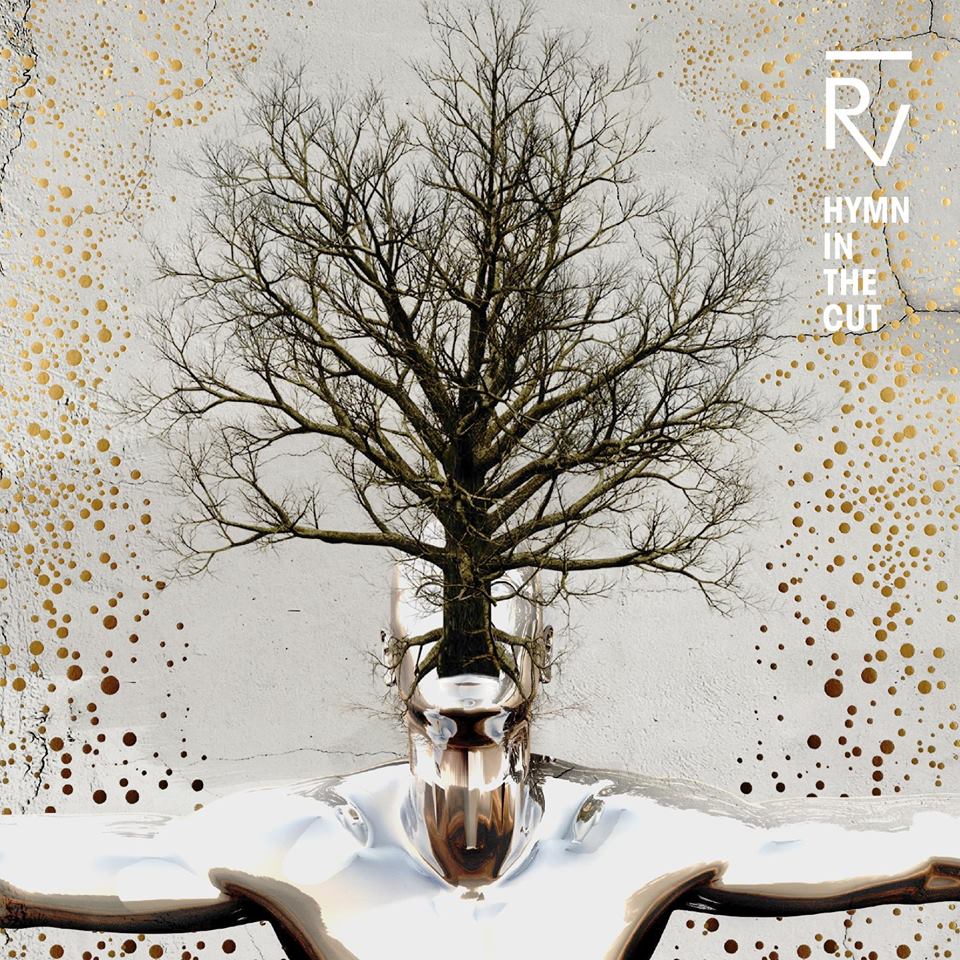 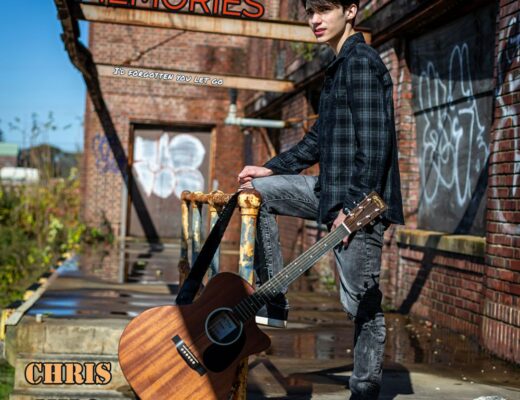 I Should Let Go: Chris Milo keeps on holding onto those vivid ‘Memories’ 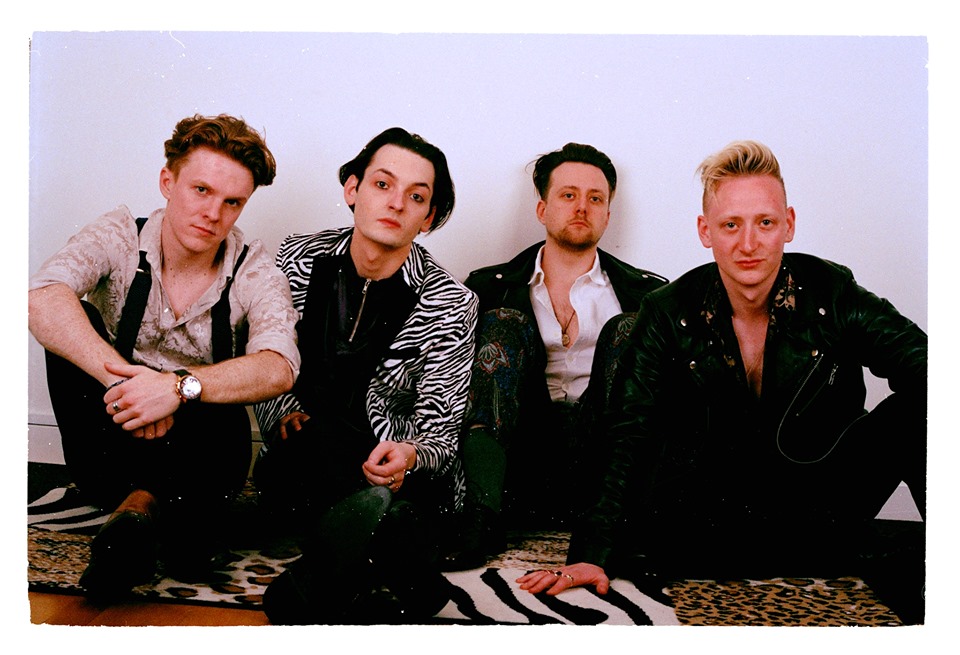