Much like the greatest of all time invaluable piece of good creation of art in the perfect shape of jams and jingle, this new single from I’$hjon; one of the rappers from the Hawkin$ family, is a really beautiful song.

More often than not, musician especially rap artists are faced with the industry pressure to release a new music as soon as it’s mastered as opposed to releasing the music when the original owner of the song feels like it’s the right time to feed his fans with something new. This is more reason why it has been really interesting to see the Hawkins family, most especially I’$hjon build his own empire with the help of his crew and his own hard work.

I’$hjon’s new single is an amazing hip-hop song to listen to, it’s filled with strong messages which are further greased with a special style of storytelling element which appeals to both to indigenous hip-hop and new listeners.

Aside from being a song that’s being immersed in the genre of hip-hop, the artist has a good vocal delivery and a track that’s has an ambitious cool rap vibe. It’s actually a very nice song to listen to. I’m looking forward to seeing more of his work. 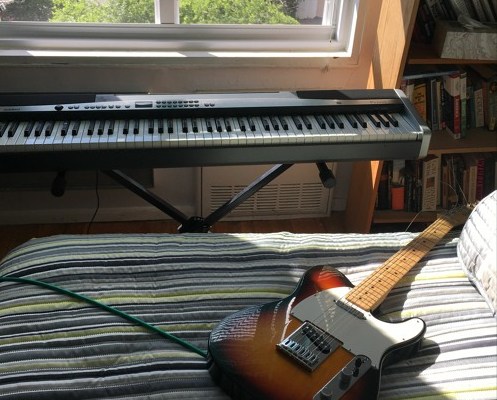 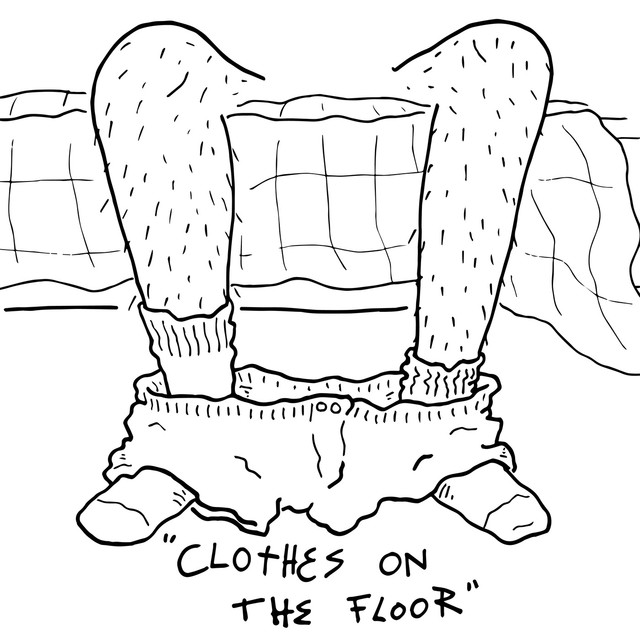 Pedro – Clothes on the Floor: The Antagonistically Sweet Indie-Rock Jam You Never Knew You Needed on Your Playlists 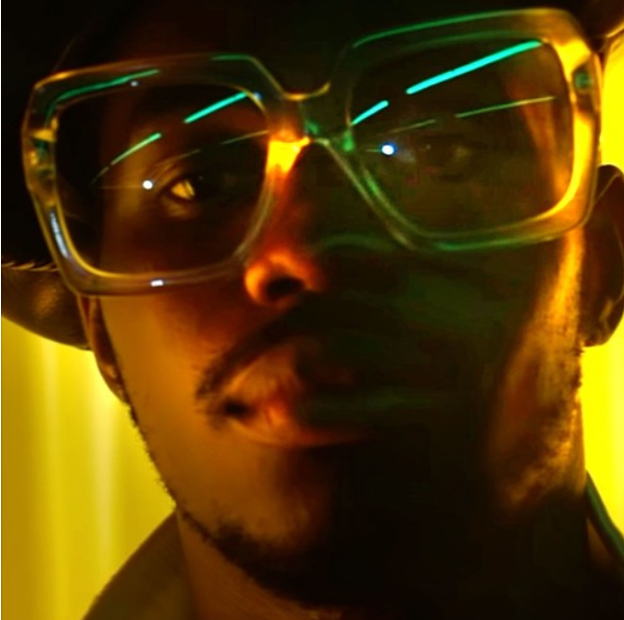