If This Is Work, Drujefe Has The Best Job In The World

Hip-Hop may have burst out of the South Bronx of the 70’s looking to pick a fight, but like any musical genre it quickly adopted new traits, evolved and broadened its scope to form many different sub-genres and styles. Work is the sound of the cutting edge of just one of those musical branches of the genres family tree. It is Hip-Hop smoothed out, calmed down, dealing in less belligerent emotions. DruJefe is a lover not a fighter, he is here to seduce you rather than confront you.

Work is built on smooth lines, resonant pulsing bass grooves and euphoric electronica all put over skittering beats and ever changing dynamics that deliver brilliant musical highs and unexpected breaks. Throw in a vocal combination which plays out the boy-girl conversation as a narrative and a contrasting, rough edged rap flow and you have a song which delivers everything you need from a song wandering around the broad urban genre. 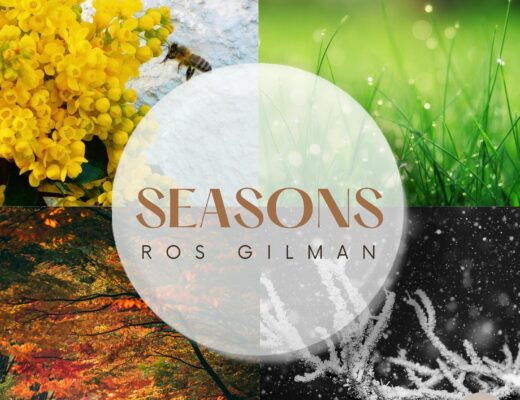 The Calming Energy: Ros Gilman is so peaceful and helps us into a happy place on ‘Autumn Colours’ 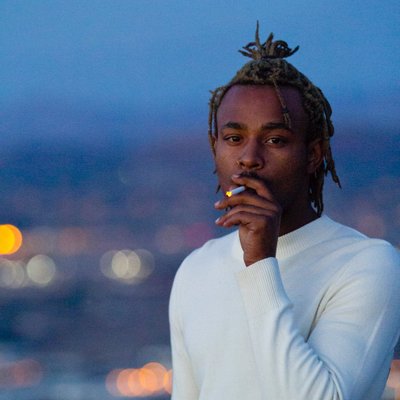 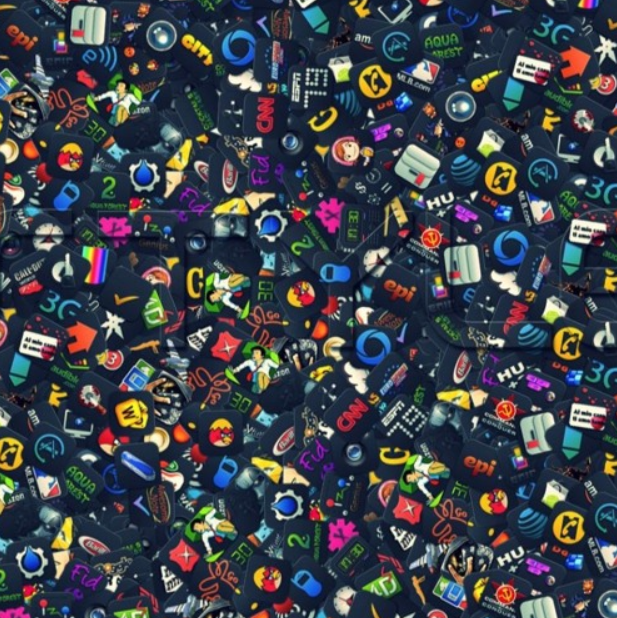