I Will Break You: London creative Kyran Julius visualizes the solutions on ‘The Who’ (Cover)

Taken off his brand new album named ‘Head In The Klouds‘, Kyran Julius shows respect to Kaytranada and adds in some Eric Thomas motivation for us to be inspired by on ‘The Who’ (Cover).

Kyran Julius is a London, UK-based actor, director, writer, and hip-hop musician. Known for creating and producing his own short films and various projects, you feel his vivid imagination shining through on this well-made and stamina-stacked single.

As he grits his teeth and reminds us that we can actually do anything we set our powerful minds to, Kyran Julius shows us that it’s all about that inner determination in this strange time for humanity. He raps with a real conviction and you feel that he is ready for anything, no matter what it will take to gain that power that he seeks for his life to be content and regret-free.

‘The Who‘ (Cover) from the London, UK-based indie actor and hip-hop artist Kyran Julius, is a passionate video that ushers us all into that consciousness that we can climb that hill if we believe enough. The world may have been cold to you before but it’s time to take charge so that you may get rid of any demons that are holding you back from achieving greatness. Hard work is the answer after all, not sulky excuses.

See this motivational new music video on YouTube and see his moves on IG. 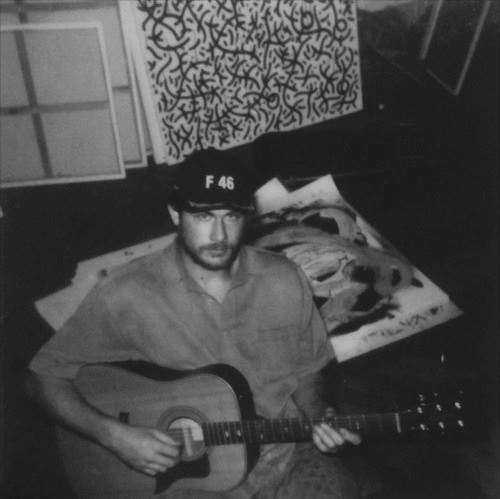 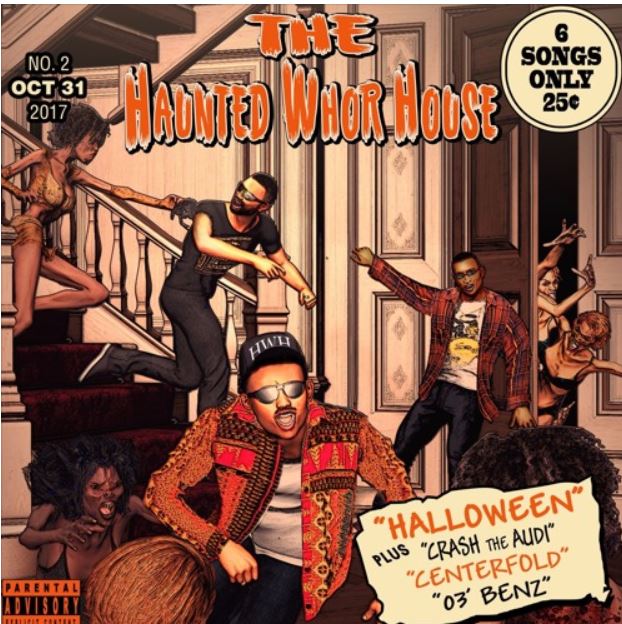 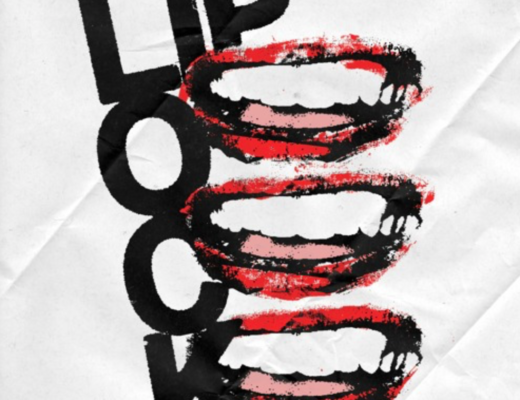