Instead of reaching for meaningless industry jargon, labels such as alt-folk, anti-folk or the strangest of them all post-folk, Early Grave and Logan Noah Brookes in general could be better described as “what folk did next.” For folk is certainly what is being channelled here but it does so using an indie, psychedelic and even a slight pop conduit and it seems unaware of time or fashion and works at its own pace. There is something remarkably unshowy, something intrinsically clever and something cleverly poetic rooted in the DNA of the song as it gently blends these disparate musical building blocks and sonic ideas.

But the real charm of the record is the unpolished nature of the music itself. It seems to rattle as much as it chimes, clatter as much as it shimmers and it is this beauty of it…musically honest, lyrically ambiguous, frayed around the edges and in a world where the term DIY seems to be an industry catch all for cottage industry artists, this sits to the left of even that concept. 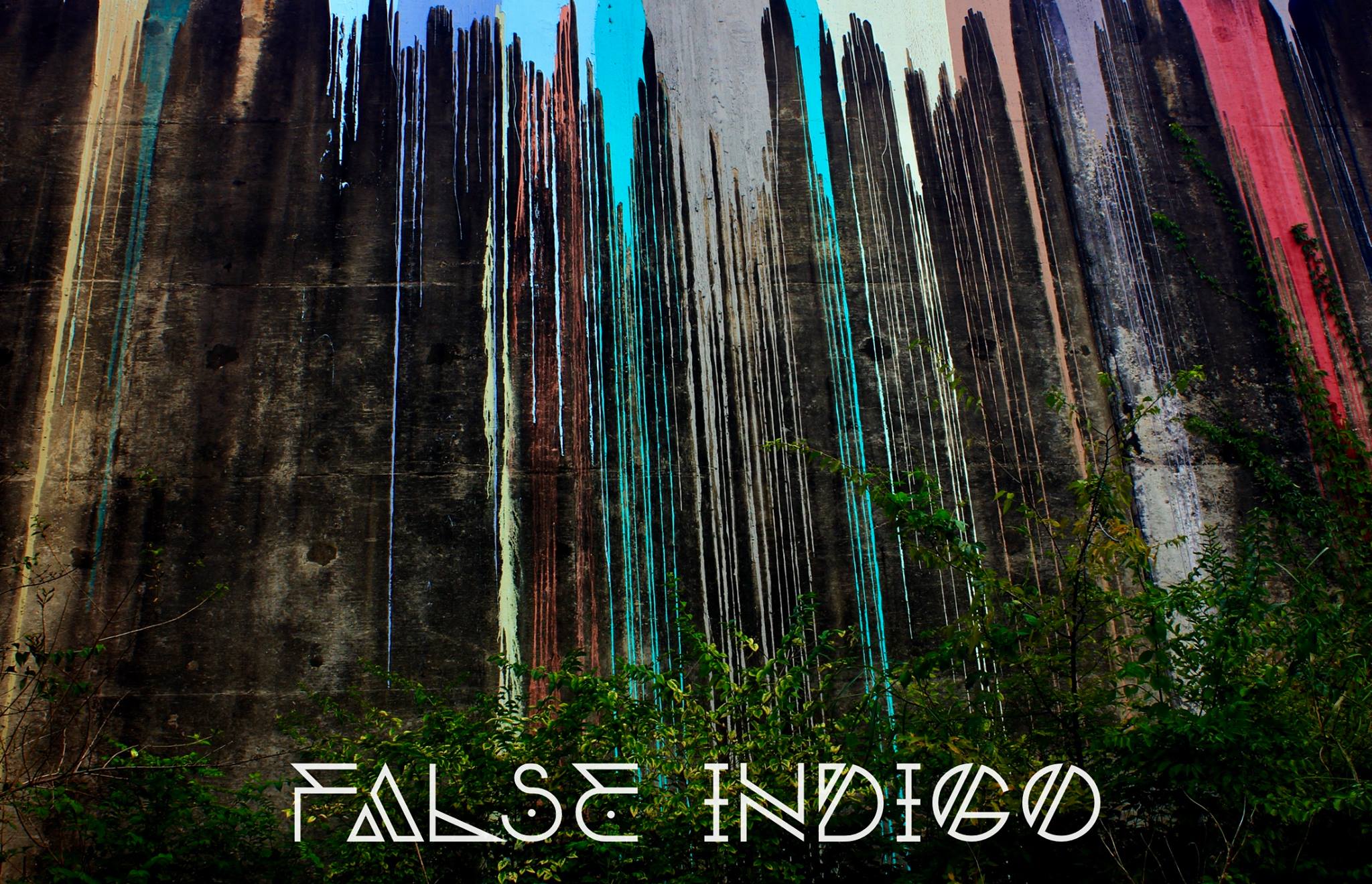 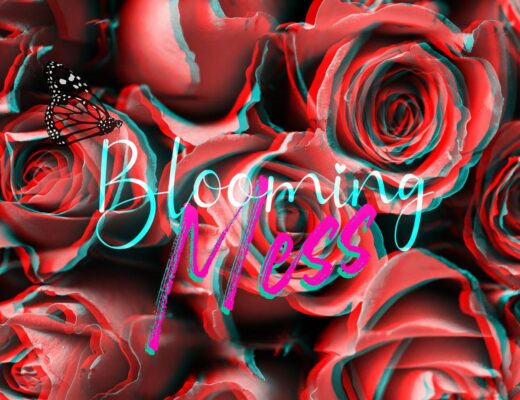 Shake Off The Race: Sarah Rae reminds us that its okay to be a ‘Blooming Mess’ 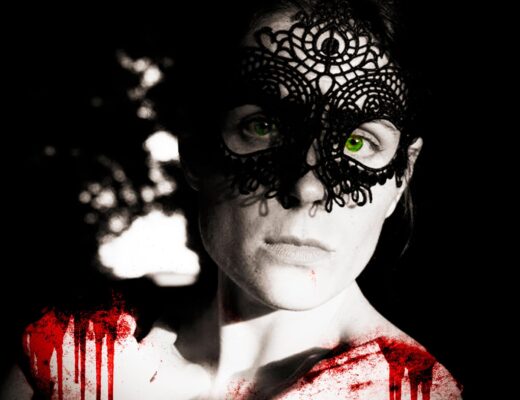 Take It: Emilie Thorsby shall certainly slay all night on Dark Wonderland