Inspired by his well-respected musician father Ray Ross, Romeo Dale Ross has created his own legacy with a wonderfully soulful new single which shows his heartfelt love for the RnB sound of the 80’s and 90’s called ‘Where Were You‘.

Romeo Dale Ross is a peaceful indie RnB/soul artist, mix engineer and pianist, based in Los Angeles, California. He shows us his appreciation for the legends and tends to avoids the fake flash – as he prefers to put his head down and make that classy raw sound – which is so appreciated in this hollow world that we seem to live in.

This is the sad story about how she didn’t try when he needed her most, his heart is torn and he misses her terribly. All he wanted was for them to be together and be happy, no matter what came in the way of their true love. He is now reminiscing about what could of been, throughout all of the pain that still haunts him badly.

‘Where Were You‘ from the calming LA-based indie RnB act, composer, writer and mix engineer Romeo Dale Ross, shows us his true love for music. He is clearly inspired by all types of genres and with such a promising voice – his loving energy transmits all over the speakers – and shows us what its all about after all. That real music vibration is the best way to share your emotions to the world after all.

Hear this audio on YouTube and check out his IG music page for further news. 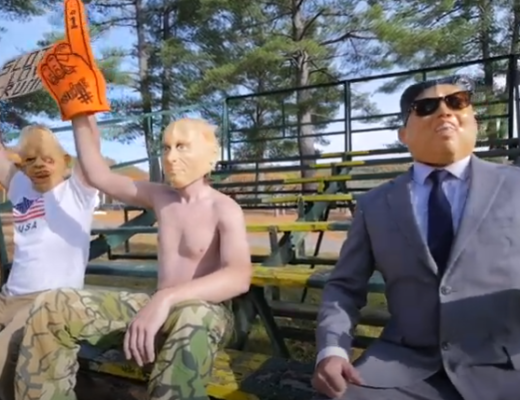 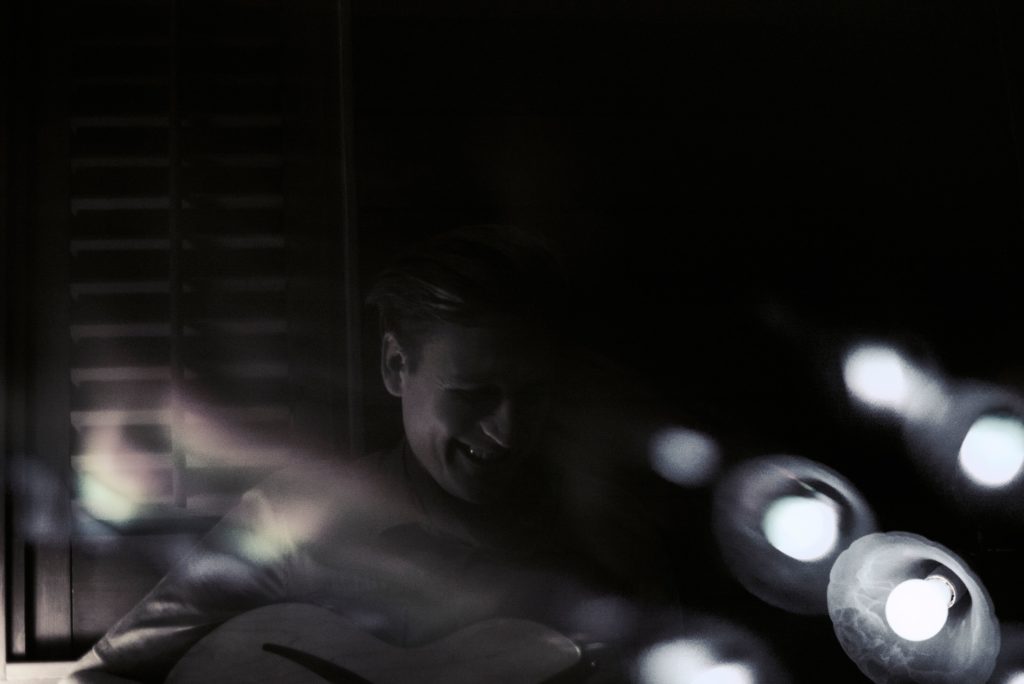 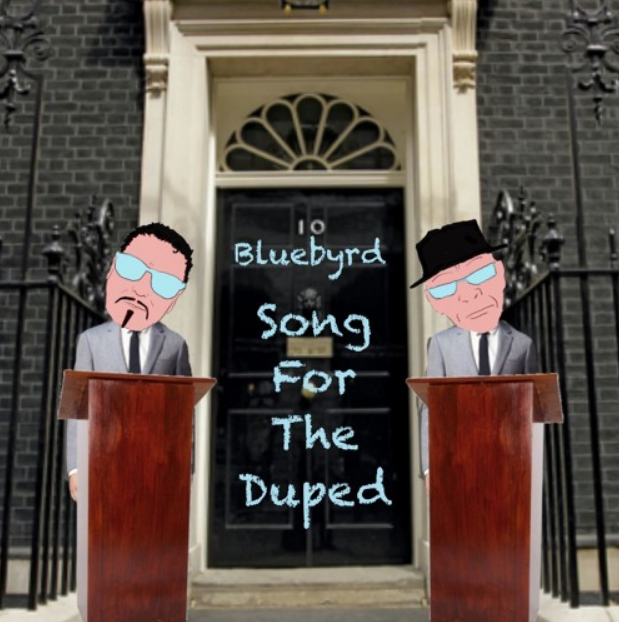