I Feel So High: San Francisco EDM artist Mellow Marsh is so happy they stuck together on ‘So Proud of You’

With a loving glance at the now and a reflective look at the past which almost ended such a lovely relationship, Mellow Marsh reminds us all that its so important to say thanks to those who you truly care about on ‘So Proud of You‘.

He mixes in RnB, Pop, Hip-Hop and catchy Dance music into one incomparable bundle of happy energy – that is so genuine in nature – as you feel so much more relaxed than before.

”He writes his music from a very honest and personal perspective, crafting engaging stories and developed melodies while bringing the excitement of his music through producing and mixing it himself.” ~ Mellow Marsh

‘So Proud of You‘ from the San Francisco, California-based indie EDM artist, singer-songwriter, and music producer Mellow Marsh, is that groovy praised-soaked experience which shows you that dreams can indeed come true. Things were tough before and the scary battle to pay rent some months was real, as you both somehow joined up and worked it all out.

True love really does shine like a beautiful rainbow, after those windy storms that threatened to break you down into firewood. 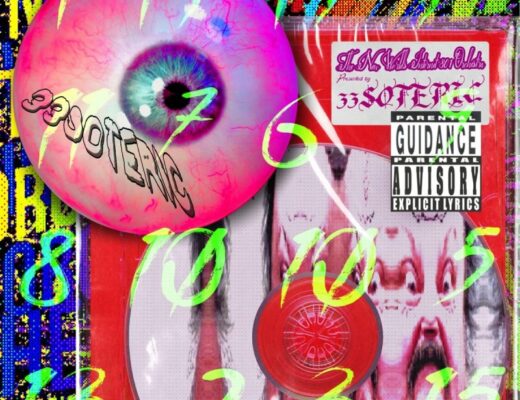 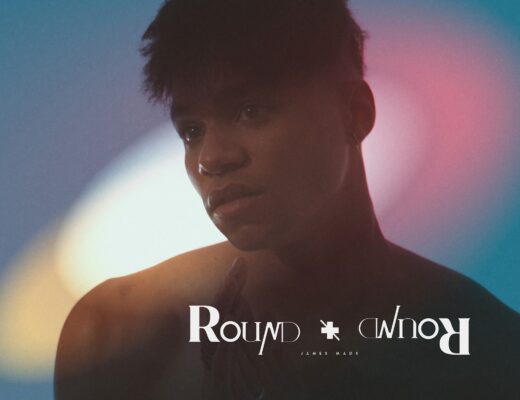 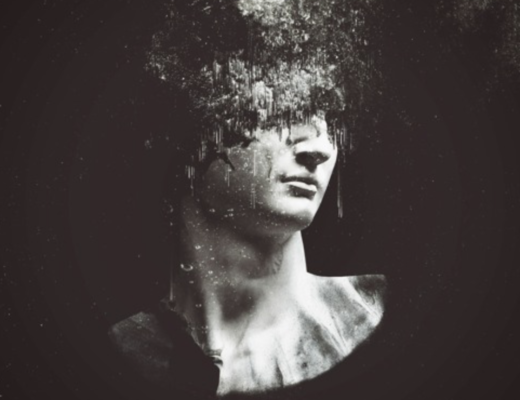