I guess the best thing you about Sam and Bill’s latest track is that it isn’t until the second verse blows wide open in all it’s weird glory that you are sure if it is a parody or not. Okay, from the start it feels a bit uncomfortable, a bit indecorous, some might say rude, but given the current pop market you really can’t tell. I mean, if the Kardashians can be reality TV icons, this could be a serious effort. In fact, even knowing that it is satire, it still out-performs much of the designed-by-committee, production line pop that floats to the surface of the charts these days.

And then it turns into a hardcore punk version of They Might be Giants…and a prog-rock musing about Wolverines…. I don’t really know what to say about that. Sam and Bill continue the traditions of The Bonzo Dog Band, Monty Python and Flight of The Conchords and have been variously described by others as  “The Sexier Simon and Garfunkel” and “Bad Motherfolkers,” make of that what you will. 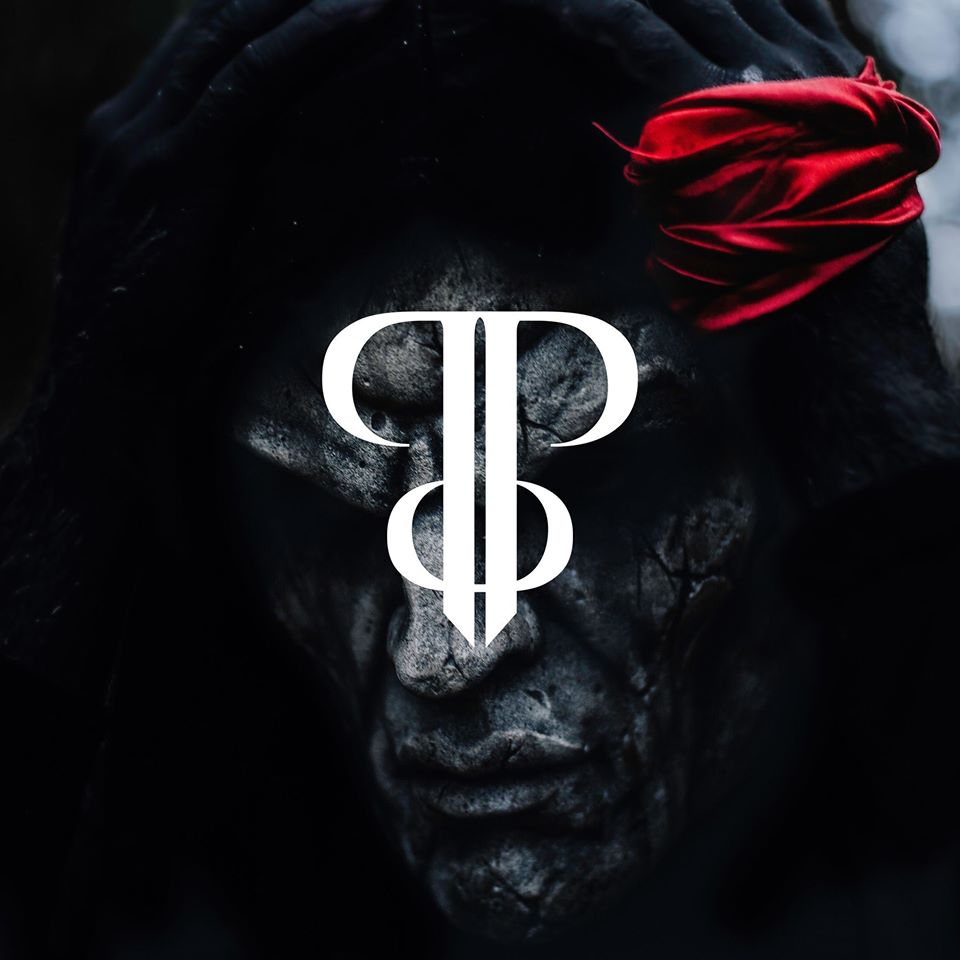 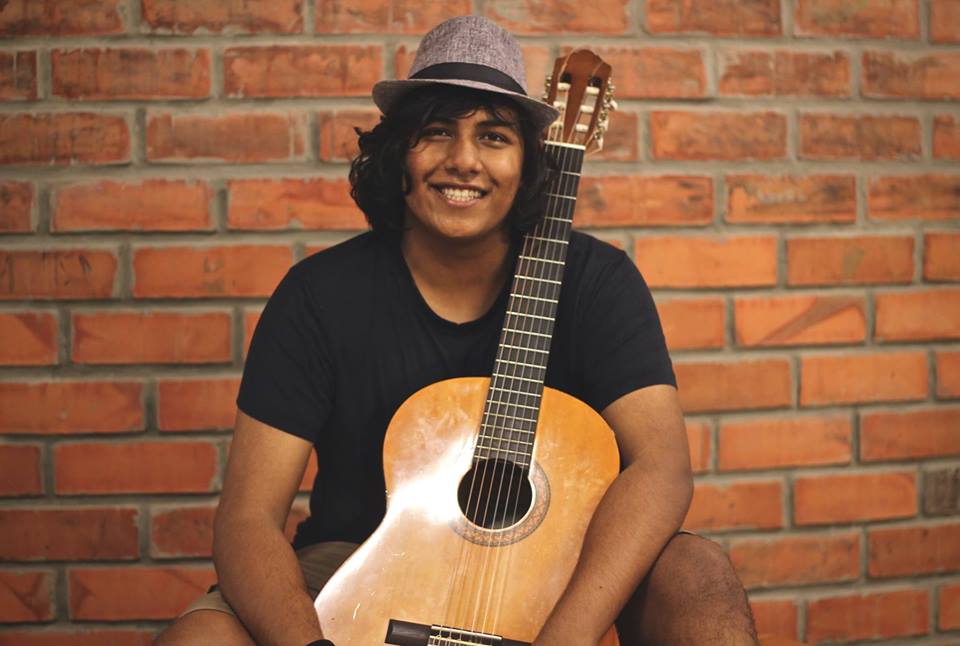 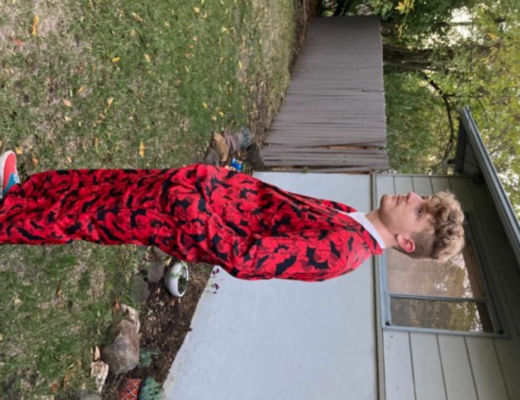