After dazzling us with the beautifully classy ‘Whispers In The Night‘, Elviise took time to meditate deeply and realized that she was indeed headed in the right direction even though it felt like she was going backwards, on her exquisitely heavenly creation that is her third single called ‘Lucid Dream‘.

Elvira Johansson aka Elviise, is a highly inspiring indie pop/rock artist who is based in beautiful Stockholm, Sweden. She make dreamy music that is so soothingly meaningful, as her honest message takes you to a place which is so relevant, and helps you to believe in yourself again.

”The lyrics tell the story how Elviise reality felt like a dream and for a long time, she didn’t know how to wake up from it. All the lies, the people who stabbed her back, the ones that left her to fight the battle alone. The process to keep trusting yourself and that you’re doing the right thing when everyone else is leaving.” ~ Elviise

Powered by the indie label Hearts In Horizon which she started with her supportive partner Robin Nordström during the start of this dreadful pandemic, Elviise has emerged from the darkness of her youth to really take charge of her destiny. You feel the ever-increasing strength that flows through her excellent vocals, to help others out there that have also suffered with low confidence and those feelings of wanting to harm yourself. It feels like she sings for more than herself, her piercing eyes are so honest and her gorgeous vocals only seek to uplift – as she floats majestically like a Queen over all the smoggy self-doubt – and to a much happier place in our hearts.

”When life brings such unreal events, experiences, injustices and you hope that someone will pinch you in the arm so you can wake up from the unreal dream. It’s only then, when you think that everything is hopeless, that you can experience the magical moment when you realize that you actually have the control to change your reality. Change mindset, change gears. Fight back.” ~ Elviise

‘Lucid Dream‘ from the wonderful Västerås, Sweden-born, Stockholm, Sweden-based indie pop/rock artist Elviise, is a truly remarkable single from a graceful artist who is headed towards her prime. With a calming piano-filled start which sets the scene just right, to the breathtaking build which feels like you are in a movie, this is a sumptuous effort that needs lots of love.

This is a fighting-through-the-struggles anthem that proves you can reach your goals if you try hard enough, and have the support of those who truly believe in you. Be who you want to be.

Hear this fine new single on her Spotify and see more visuals on her IG music page. 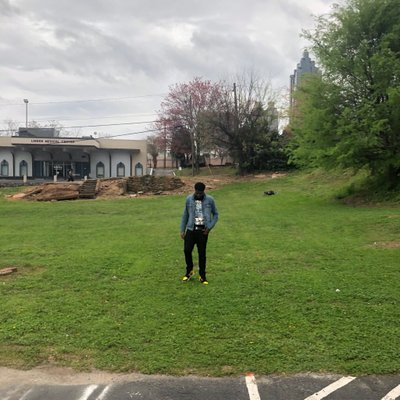 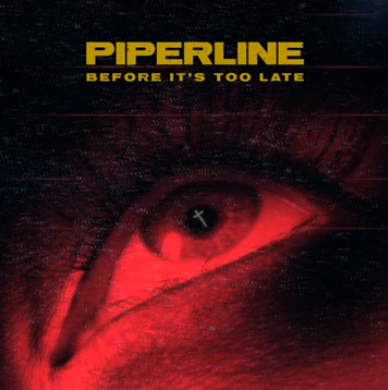 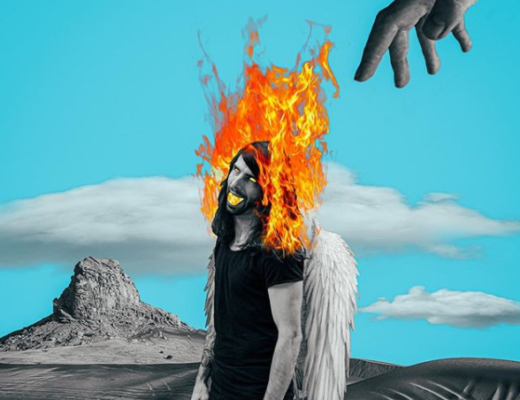 soundslikeLANG has made an indulgently accordant debut with “Hold Tight”