With an ominous beat that soon leads us thrillingly into a powerfully built song that has you inspired beyond belief, Ma9Na brings us back to the 80’s with a proper rock track for the memory bank to lock in with ‘Down For The Count’ (feat. Gerry Murrell).

“I’m all about stepping into my courage zone”, says Manaena. “For many years I avoided controversy, so played it safe by staying in the background. But, if I want this world to be a better place for future generations, I need to share my message. If I want to make a change, then I need to stop being silent. If I want to encourage others to do the same, then I need to lead by example. I’m not leaving this world without making my mark, which is why I’m taking my music to the world. Given I’m already 62, I’m intending to get out there hard and fast.” – Ma9Na

The terrific soundtrack is one for the books as they sing for their freedom, not letting anything get in the way as they guitar solo our minds over the edge, to find that calm sea again. This is the type of song to put on loud in the morning to kick your into action — ignoring the depressing news and other heartache attached frustrations —  that are threatening to sink you into the lonely waters beyond.

‘Down For The Count‘ (feat. Gerry Murrell) from the multi-talented Tasmanian rock lover, Midnight Oil fan, former runner and veteran music professional Ma9Na, is a real lesson to all those who think they can’t learn new things when they are older. Here is a man who has defied logic, to start his solo career now, and isn’t going to stop until he reaches his goals. That is the power of music.

Stream this classic-style new track from a real legend on Spotify and see more via his IG page. 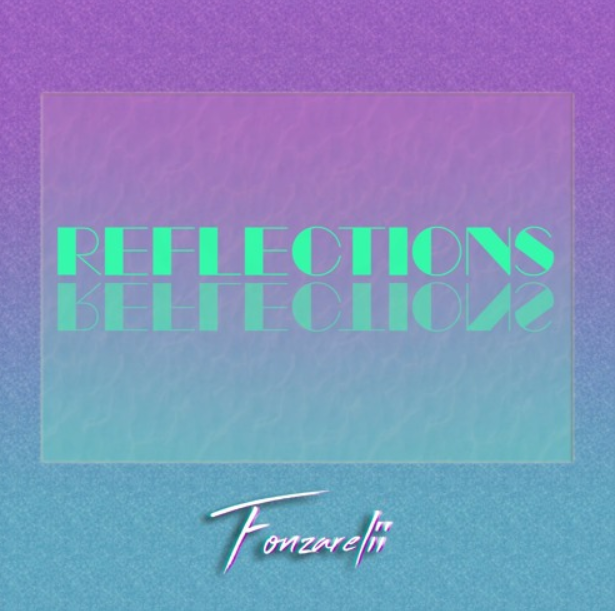 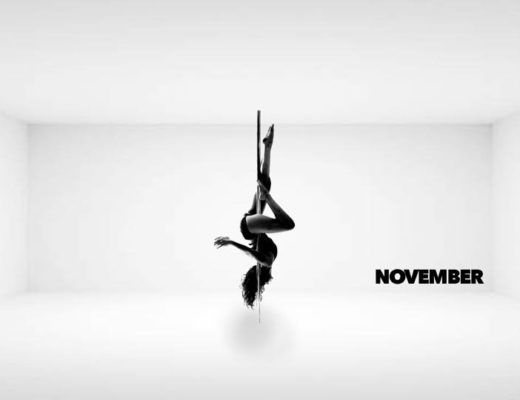 The XO sings with cold regret about his ex on ‘November’ 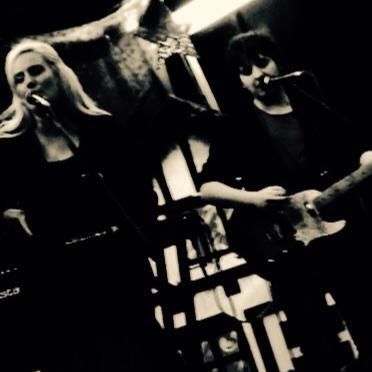