Dua Lipa has inspired many artists to have a go at remixing her iconic hit New Rules, but for me, HÜSIA’s remix stands above them all. The track was sultry, empowering and viracious before HÜSIA got his deft hands on the track, but with the added resonance and synthy reverb the track it can only be described as cataclysmically genius. The unexpected little breakdowns and intricate switch up’s almost completely transform the track whilst still keeping that same resounding tone of the original.

Something tells me that HÜSIA won’t be an up and coming artist for long, there really is no wonder why his music has received so much acclaim from EDM fans. I would love to hear some more of his original stuff dropped in 2018. His 2017 release of MissYou is insanely genius.

You can check out HÜSIA’s remix of New Rules by Dua Lipa by heading over to SoundCloud now. 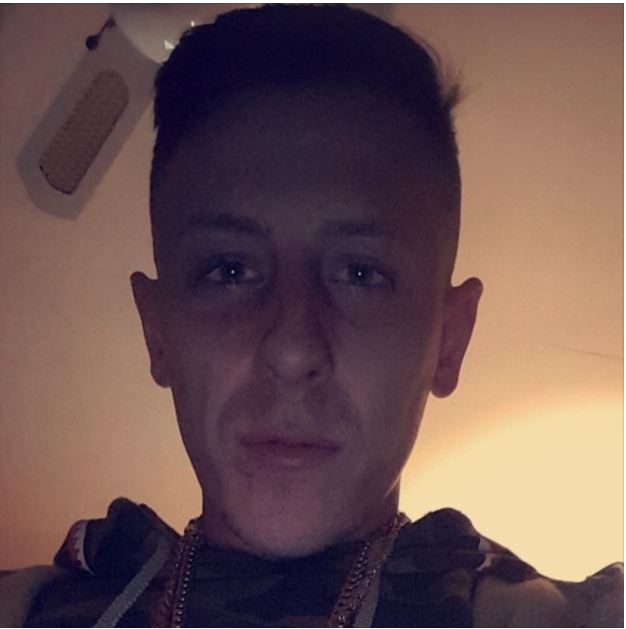 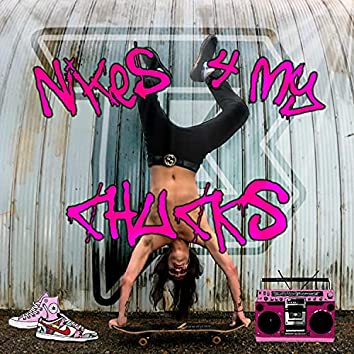