With fame and success comes swathes of cynicism, but here to prove that he is the real deal is the rapper, Hoolee X, with his single, I’m Legit. After learning how to break through in the industry in the rap duo, X boyx, the Miami-based artist applied that to the tactics in his solo career, which is allowing him to become one of the hottest names in the Miami hip hop scene.

Over the chilled yet exotically magnetic instrumentals, the mumble rap bars add to the mellifluous ease of the track, which more than deserves a spot on your summer vibe-out playlists.

I’m Legit was officially released on August 19th. You can check it out via SoundCloud. 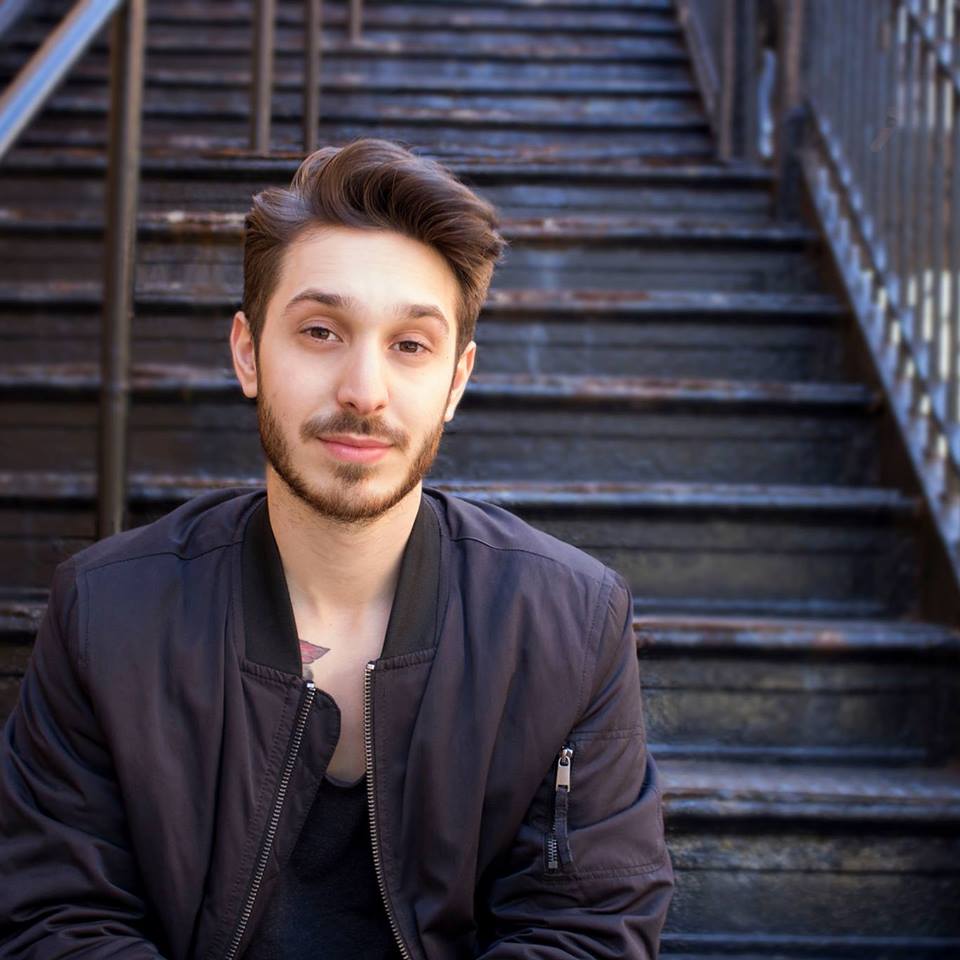 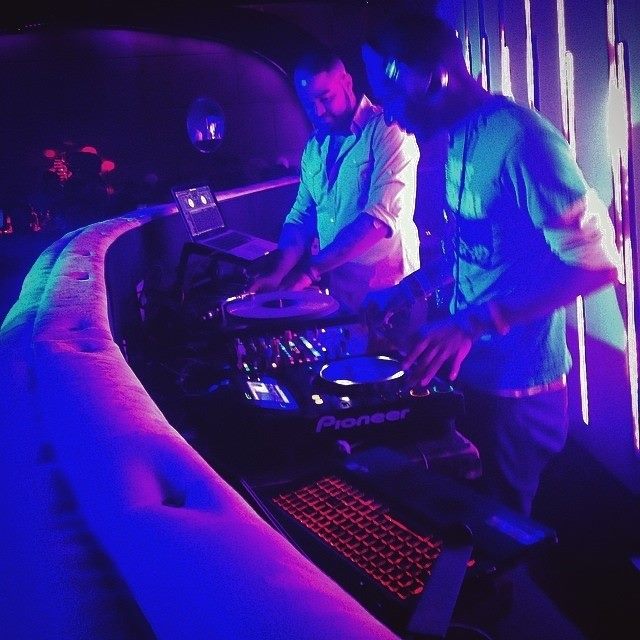 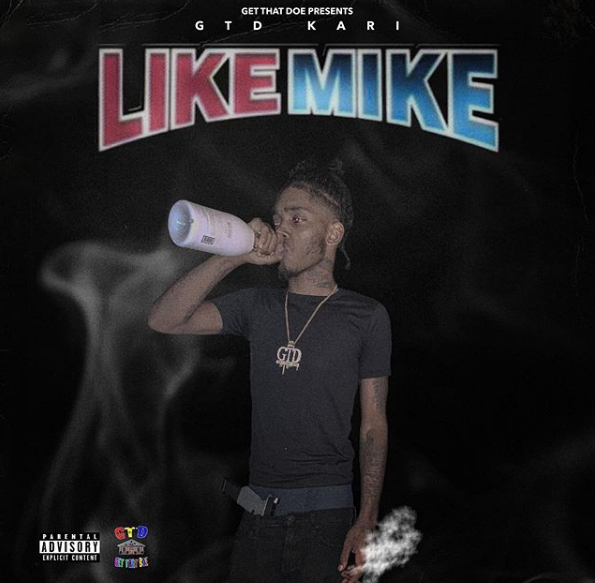 GTD Kari rolls in with fiery flow on ”Like Mike”