Nikki and Jonathan Stipp, the husband-and-wife musicians that comprise Hooked like Helen, have been holed up in their home-studio for the better part of a year, writing and recording for their forthcoming sophomore EP “Settle For Earth” (due out 02/12/17). From these sessions emerges “Lovely Sound”, the first single and lead-off track, available now as a FREE download on Soundcloud until the EP drops in February. The tune was co-produced by HLH’s singer, Nikki Stipp and long-time collaborator, GRAMMY-winner Isha Erskine. Dark, grooving and hopelessly epic, “Lovely Sound” reveals the polished direction the band has taken with its latest endeavor.

Hooked Like Helen had an eventful year in 2016, having won an Indi.com Award for Best Original Song for “Liar” from their debut release. The MTV documentary-series “Unlocking The Truth” featured several HLH songs on the show and its Spotify soundtrack playlist. Hooked Like Helen is honored to have received such attention and is gearing up for a string of local live performances to support the release of “Settle For Earth”. 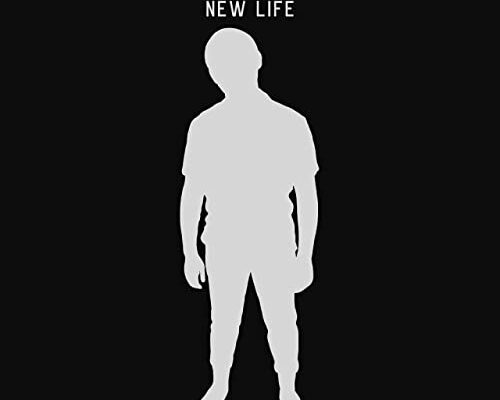 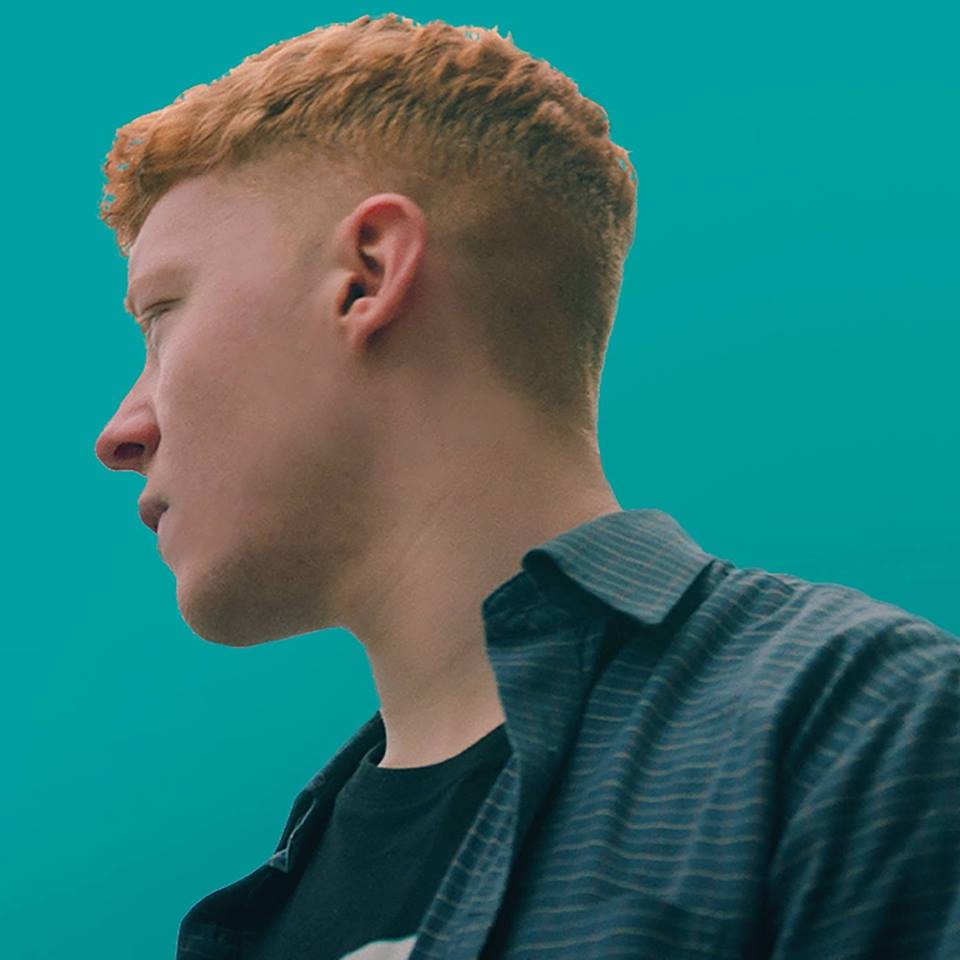 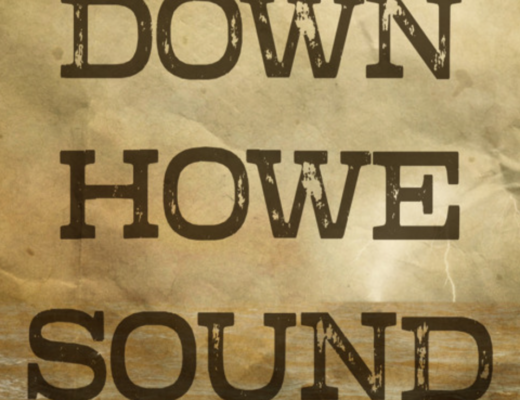