Before any up-and-coming hip hop artist claims to have dynamic rap bars, they should introduce themselves to the artist that has become the epitome of lyrical dynamism, Hollowway. The alt-hip hop artist is fresh from the release of his blazing track, Fired Up, which officially dropped on August 13th.

The pace of the delivery in the snappy EDM hip hop track is one thing, the razor-sharp wit relayed through the hook-ishly snarky bars is completely another, as is the ability to connect to his riled-up energy. After Mindless Self Indulgence fell from grace, I can’t think of a better newcomer capable of taking their angsty place on the airwaves.

Check out the lyric video to Fired Up on YouTube. 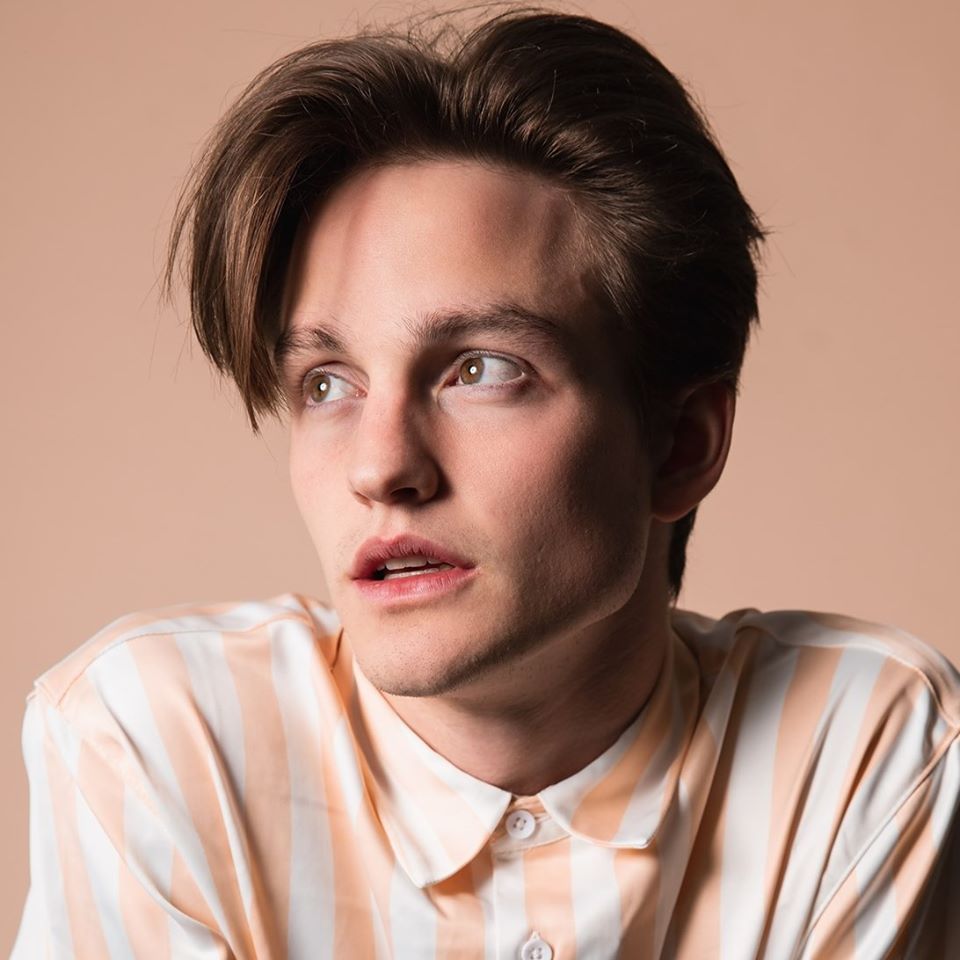 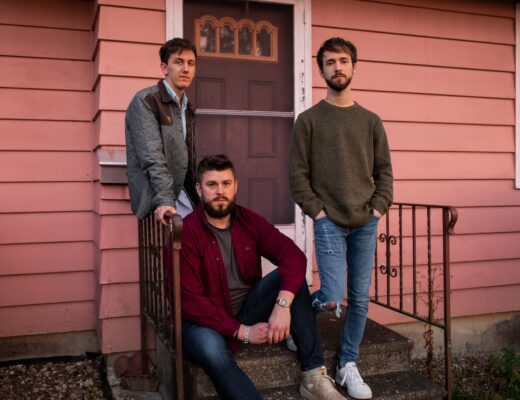 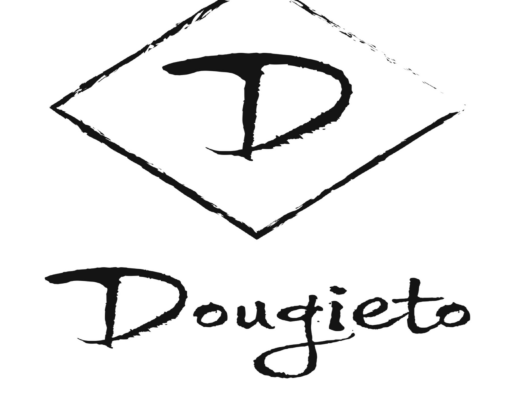