There is a hazy glow that surrounds The Holifields, one that links the likes of The Paisley Underground revivalists with the shimmering pop of its originators, the Beach Boys sunshine vibe at its most acid laced with West Coast psychedelia of the 60’s. Throw in a touch of British underground pop of the post-punk period and the more experimental end of American 90’s college rock and you have drawn the circle of demarcation around their activities.

That’s a lot of ground to cover but somehow they wander from one point to another, shape shifting and embracing various underground sounds yet somehow sticking to a consistent sound of their own, one that steers clever of pastiche but instead pays homage to psych rock and all its sonic siblings. All that in the space of one song! 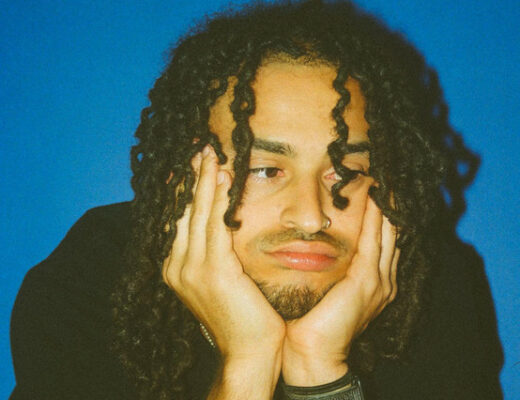 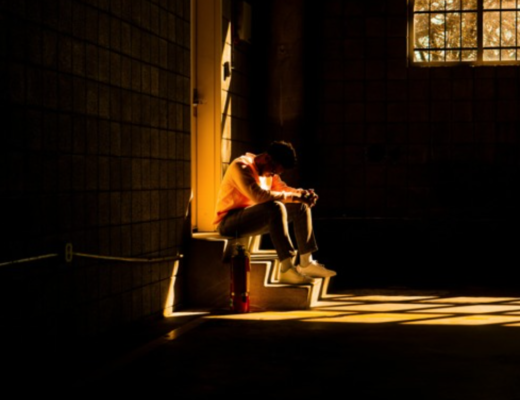 Nashbi brings empathy to the airwaves with his high vibe hip hop hit, ‘After All’. 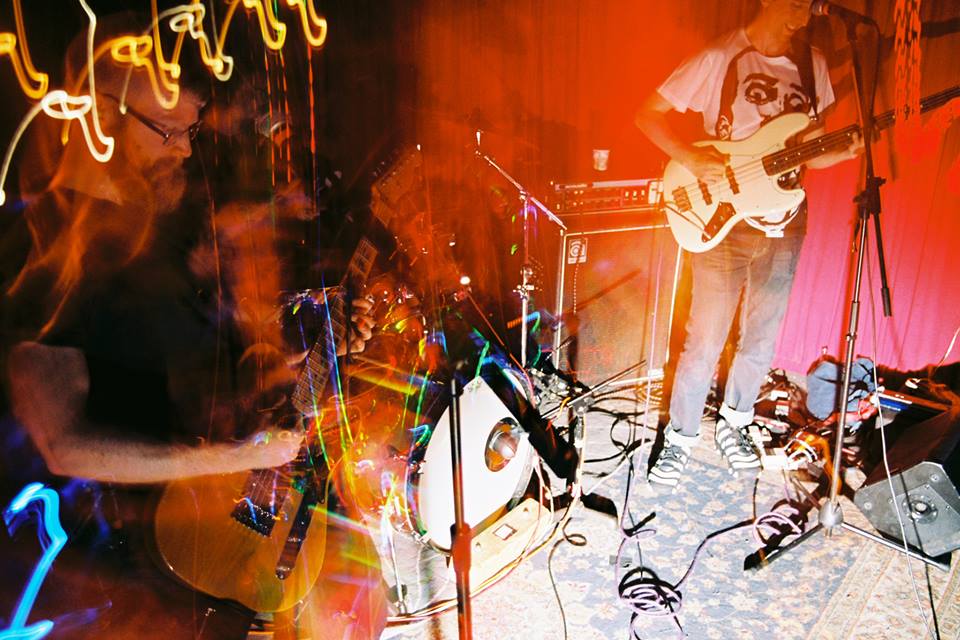