Hold Out My Hand: Danny Guinan helps us to start all over again with ‘The Greatest Gift’

Taken off his delightful 8-track EP called ‘Now is the time‘, Danny Guinan holds out his strong hand and urges us to live again with the stunning new single ‘The Greatest Gift‘.

Danny Guinan is an Ireland-born, Netherlands-based solo folk singer-songwriter who used to tour with Luka Bloom and Shane McGowan while also fronting his former band Speranza.

”As a songwriter, Danny Guinan draws comparisons with artists like Beck and Nick Drake, although his Irish roots are unmistakable in his music as well.” ~ Danny Guinan

Shane McGowan shows us all his expertise with a positively top performance that has us opening up those lonely curtains to see what is actually happening in the world. There is much to like about such an impressive song, that grabs you close and has you feeling reinvigorated again.

‘The Greatest Gift‘ from the well-respected Ireland-born, Netherlands-based solo folk singer-songwriter Danny Guinan, is a wonderful presentation that recommends us to stay positive and move onto brighter days. He lights up the candle and shows us where to go, as we move away from the darkness and back to happier circumstances. Sung with real gusto and majestic lyrics, this is a song to close your eyes with as you imagine better times.

Hear this fine new effort on Soundcloud and see more on IG. 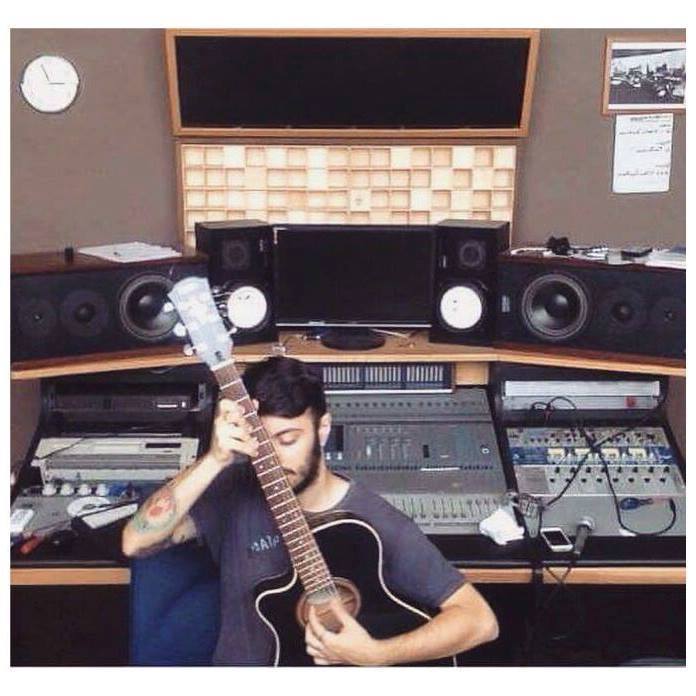 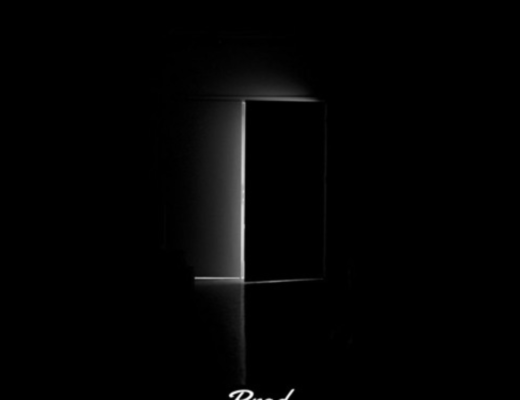