Hold On: Bungalow know they need to mend that weak spot which won’t heal on ‘Voodoo’

After the whirlwind success of their previous single called ‘Make It Right‘, Bungalow just do that on their new smoothly-lit release that urges summer to come a bit quicker, so that the bleak winter days of lost love may be instantly forgotten with ‘Voodoo‘.

Bungalow is an Amsterdam-based alt-electronic duo, who smartly bind together fragments of love stories that was so strong, but is harder to fix than first thought. They make that reflective music which sparks vividly in your curious mind as you try and be stronger inside your fragile heart.

“Voodoo is about not being able to fully let go of someone after a breakup, with that person still being very much part of many aspects of your life, including very mundane and everyday stuff. It’s almost like you need to detox from being so used to getting their love, approval and support. The song circles around the irony of wanting their support and comfort while you’re dealing with the sadness letting them go which is of course a big contradiction in itself.” – Bungalow

Taken from the upcoming six track EP named ‘Rockets‘, that is set to drop from outer space on May 14th, ‘Voodoo‘ from The Netherlands-based Bungalow, flies high above your consciousness with a mind-warp of sounds that has you listening so intently. This is the message of trying to forget about that one which you love as you can’t be together — but just can’t seem to —  no matter how hard you try.

Stream this incredible new single on Spotify and see more via IG. 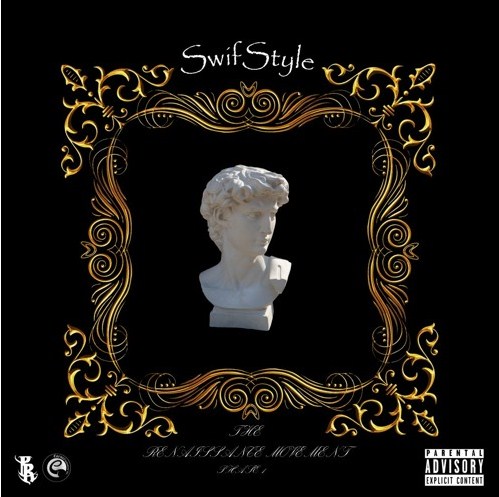 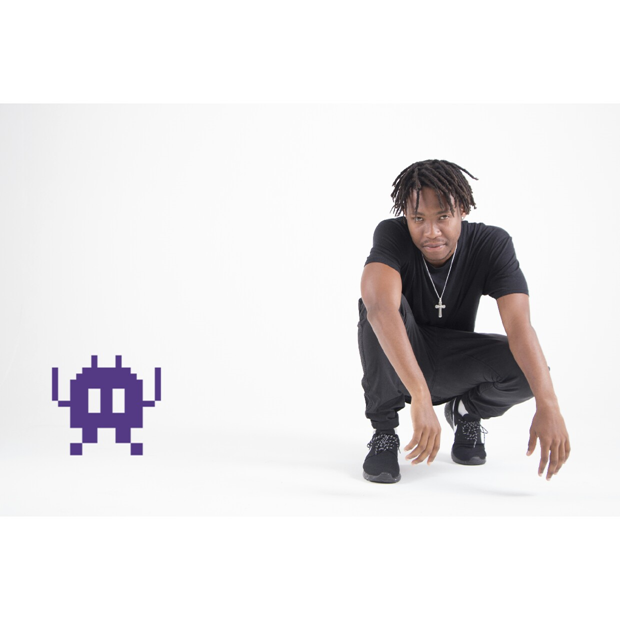 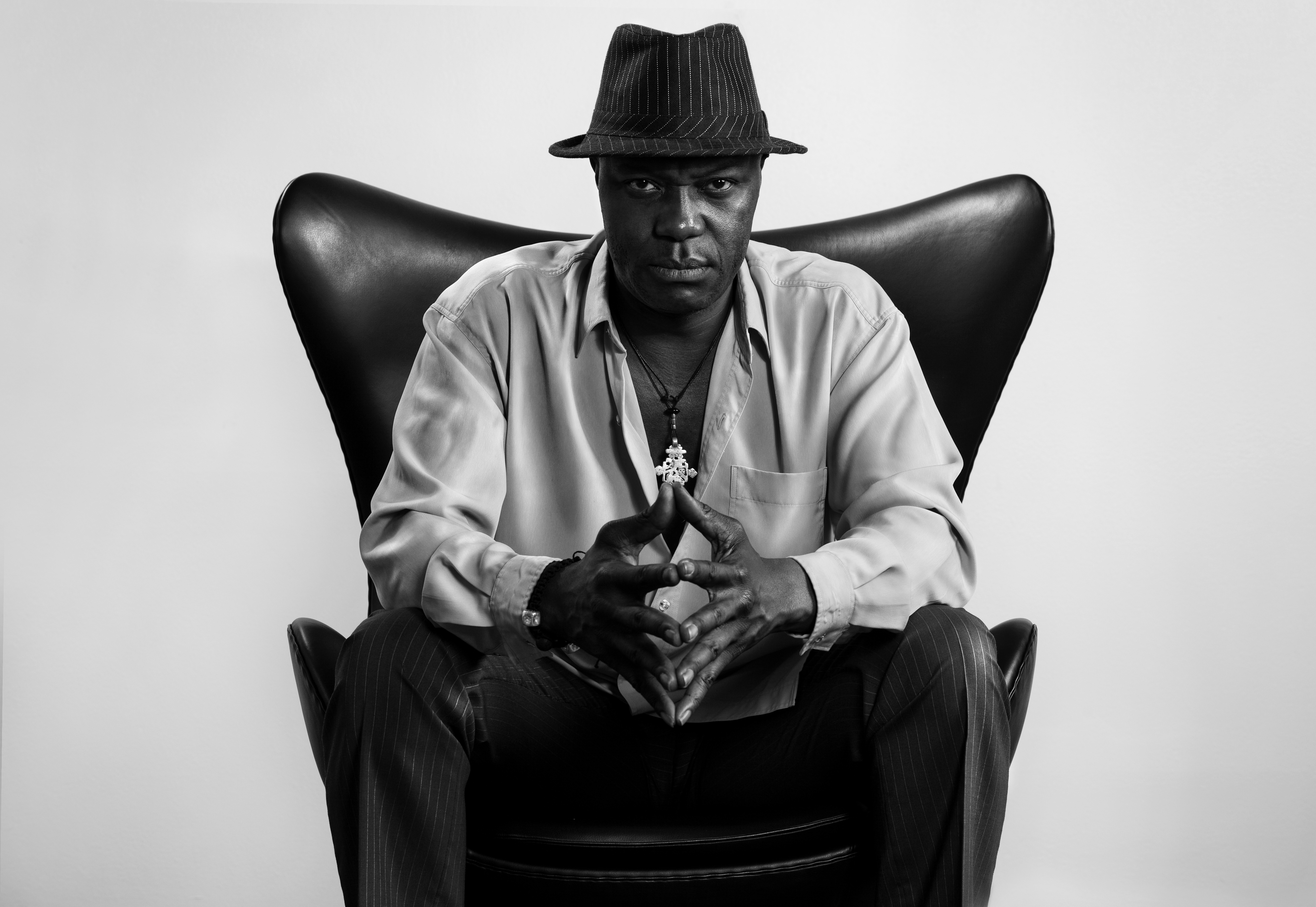