Call me old fashioned, but when I think of a ‘Hippy’ sound, what doesn’t come to mind is an R&B Rap artist and his music about sleeping with women whose names he cannot remember.

Never the less, in its own right, Last Night is an audiophiles delight, which has fans pumped about the Atlanta, Georgia Hip Hop artists sound which is produced to perfection.

Whilst the lyrics are uninventive, the sound supports the track through his slightly linear musings. Hippy Creed pertains the image that he’s more than just your average Hip Hop artist and within his sound lies a movement based around the importance of being aware at all times. I suppose that for someone with such a 420 inclination, that message may seem pretty necessary.

Any fans of Kendrick Lamar, Jay-Z, Kanye West and Tech Nine are in for a treat with this track, under it’s superficiality, Hippy Creed has a vocal ability and flow that will make him the envy of many R&B artists.

Check out the official music video to Last Night via YouTube using the link below: 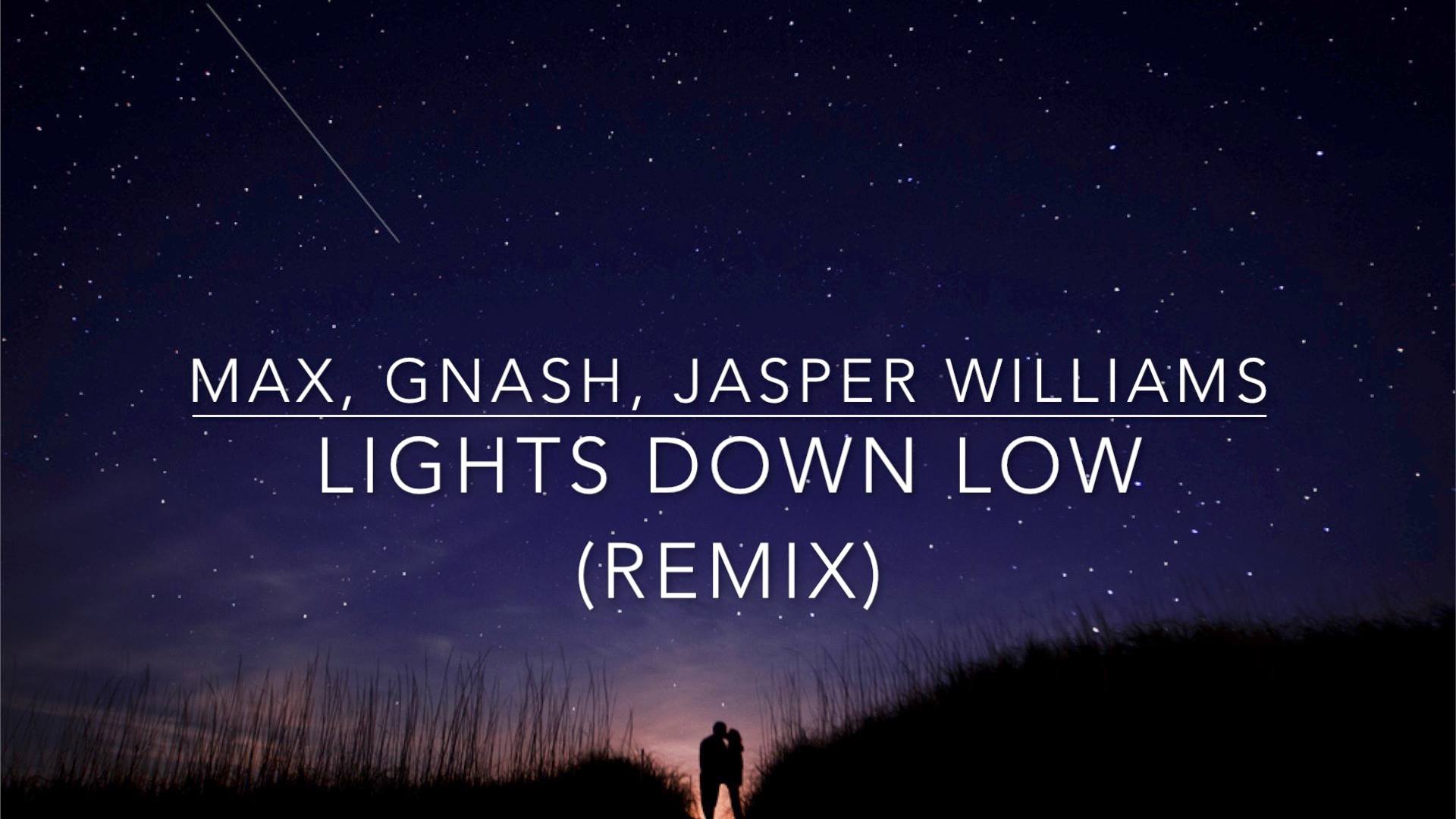 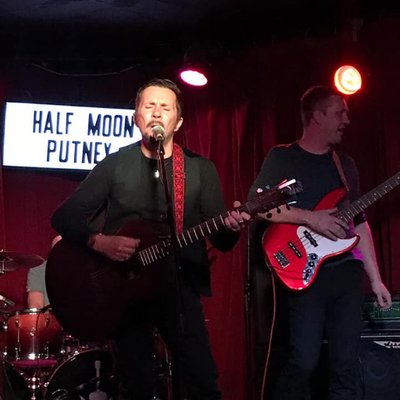 All the Machines Release their Anthemically Dark Indie Self-Titled Single 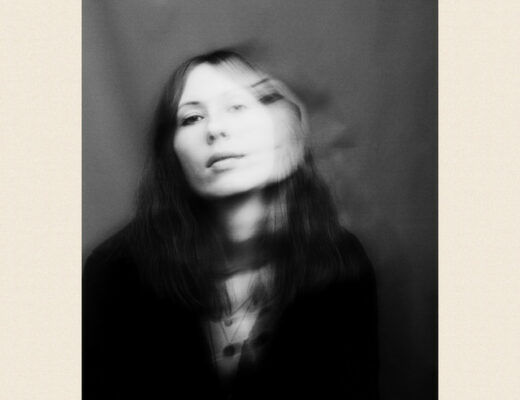