It’s tracks such as HRK The Hip-Rock Kid’s debut single “More HRK” which prove that Hip Hop and Rock were always destined to be inseparably combined. While I love 808 beats and the other archetypal layers of traditional Hip Hop, there really is nothing which comes close to listening to a searing electric guitar riff sat within the mix.

Yet, it has to be said that HRK The Hip-Rock Kid creating a track which was centred around their own hype for a debut single was a slightly risky move. Hip Hop has always been a genre where poignant parables alluding to current socio-political disparity and relatable relevant issues have been celebrated. So, I’d love to hear HRK The Hip-Rock Kid lay down some compelling lyrical depth within their upcoming tracks.

You can check out HRK The Hip-Rock Kid’s latest single More HRK for yourselves by heading over to SoundCloud now. 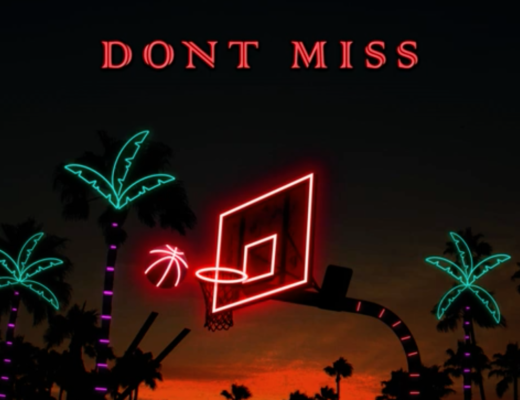 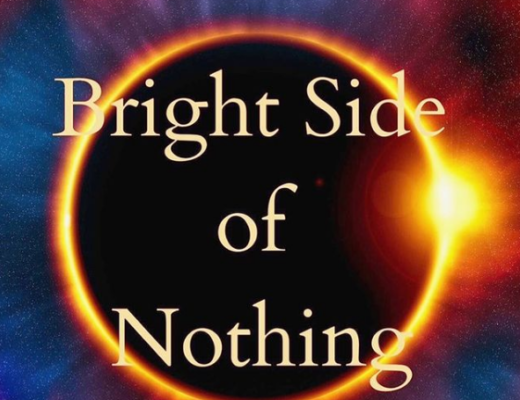 No More Misery: New Jersey metal band Strange Authority break confidently from the miserable depths to rise up on ‘Tear Me Apart’ 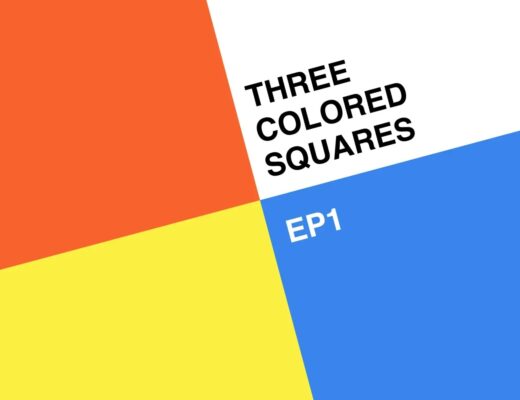 Going Back To Basics: Three Colored Squares help us find simple normality again on ‘The Walk in Falling Leaves’