Up and coming Hip Hop artist Shaaye is making light work of attracting plenty of hype around their indulgently smooth mixes. Considering that they only dropped their first track in 2019, there’s already plenty of Hip Hop fans locked into Shaaye’s natural ability when it comes to carving out an urban melody.

Through old school Hip Hop Jazzy tones, he’s created yet another feat of aural alchemy with his third single “Ambush!”. Even though Ambush! is a fairly lo-fi offering of Hip Hop, the production quality of the single is of no hindrance to how easy it is to slip into the rhythmic feel of the mix.

Instead of writing through ego, it’s perceptible that Ambush! was created with soul. It’s not all too often we can say that about Hip Hop artists, but make no mistake, there’s plenty of commanding authority packed into the Rap verses.

You can check out Shaaye’s single Ambush! for yourselves by heading over to Spotify now. 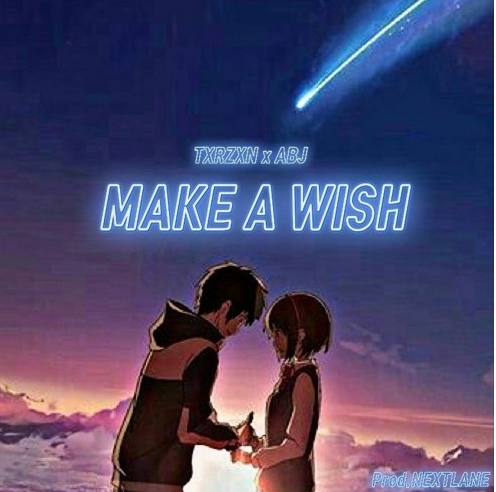 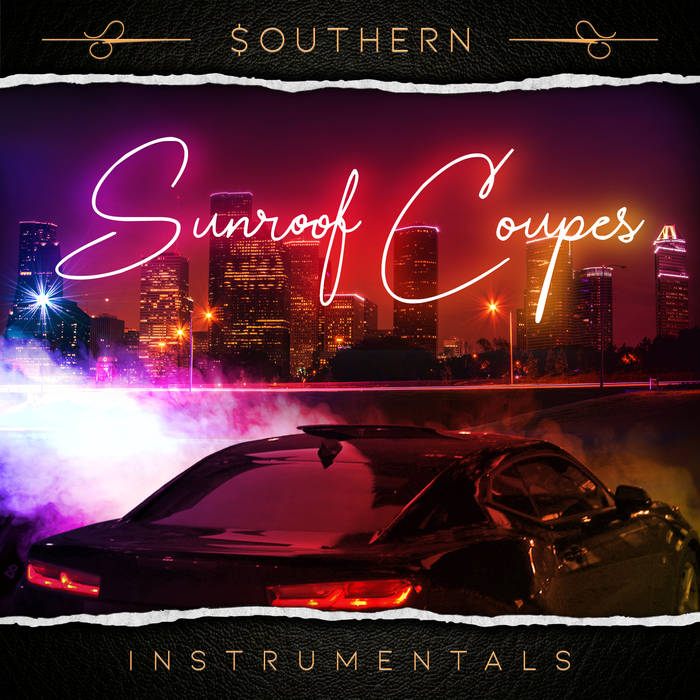 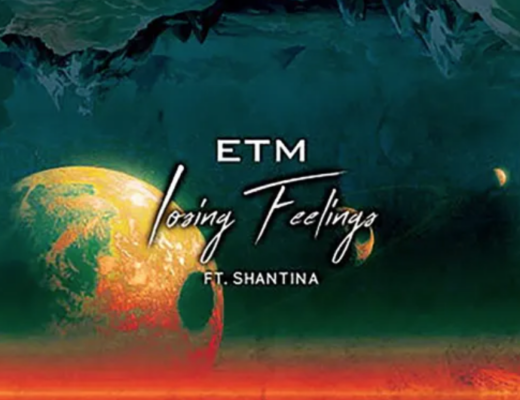