As he turns the page on the past and moves up to the heights which he wants to reach, Rudy G sounds rather inspired as he flies freely after being caged up for too long on ‘Finally An Escrow Jay‘.

Rudy G is an experienced Southern California-based indie rock artist, multi-instrumentalist and music producer. After being involved in various projects over the past decade, he is ready to kick-start his solo career and sounds in inspired form here.

”His passion began when he discovered the electric guitar in high school, the high-energy antics of Red Hot Chili Peppers, and the emotionally intense artistry of Nirvana, later discovering the creative forces of Jimi Hendrix, Led Zeppelin, and The Beatles.” ~ Rudy G

As he sings with an unwavering purposeful vigor, this is a skilled musician who performs like a man on a mission. Each lyric is meaningful and his soundscape is one that is clearly influenced for his love of all things rock and punk. It feels like Rudy is keen to make up for lost time – as he plays with a strong-willed style – that is full of gutsy perseverance, which streams like a gushing lake all over this debut release.

”It’s a metaphor that entails the side of us that always wishes to break the mold that binds us to complacency. We need to build the courage within us to pursue our dreams and passions. We need to do what we believe is right, despite the opposition.” ~ Rudy G

‘Finally An Escrow Jay‘ from the highly motivated Southern California indie rock solo artist and music producer Rudy G, is a track with renewed energy from an energetic artist with an extra bit of fire in his belly. He sings and plays with that unflinching style which totally enhances his aura, as he pertinaciously explodes into our minds to show us what is possible if you want it enough.

Believing in what is right, is the way to feeling free inside your soul.

Hear this new single on Spotify and check out the IG music page for more news. 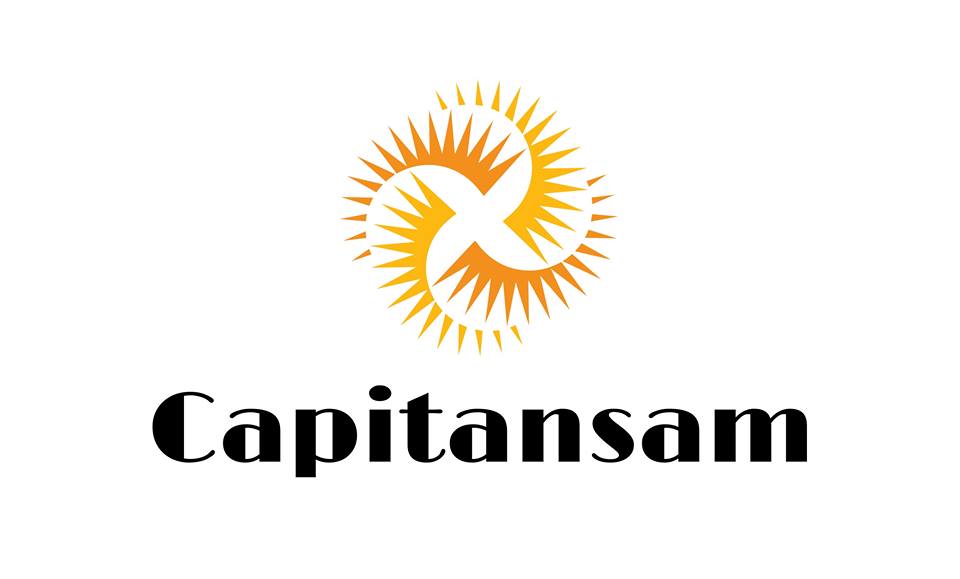 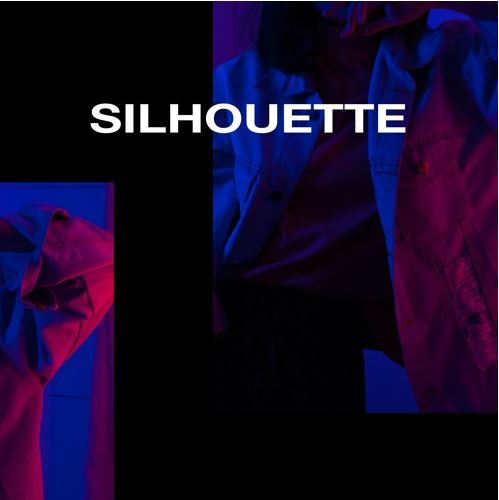 Woodsen – Silhouette: The Melodic Pop Trap Ballad You Need on Your Playlists 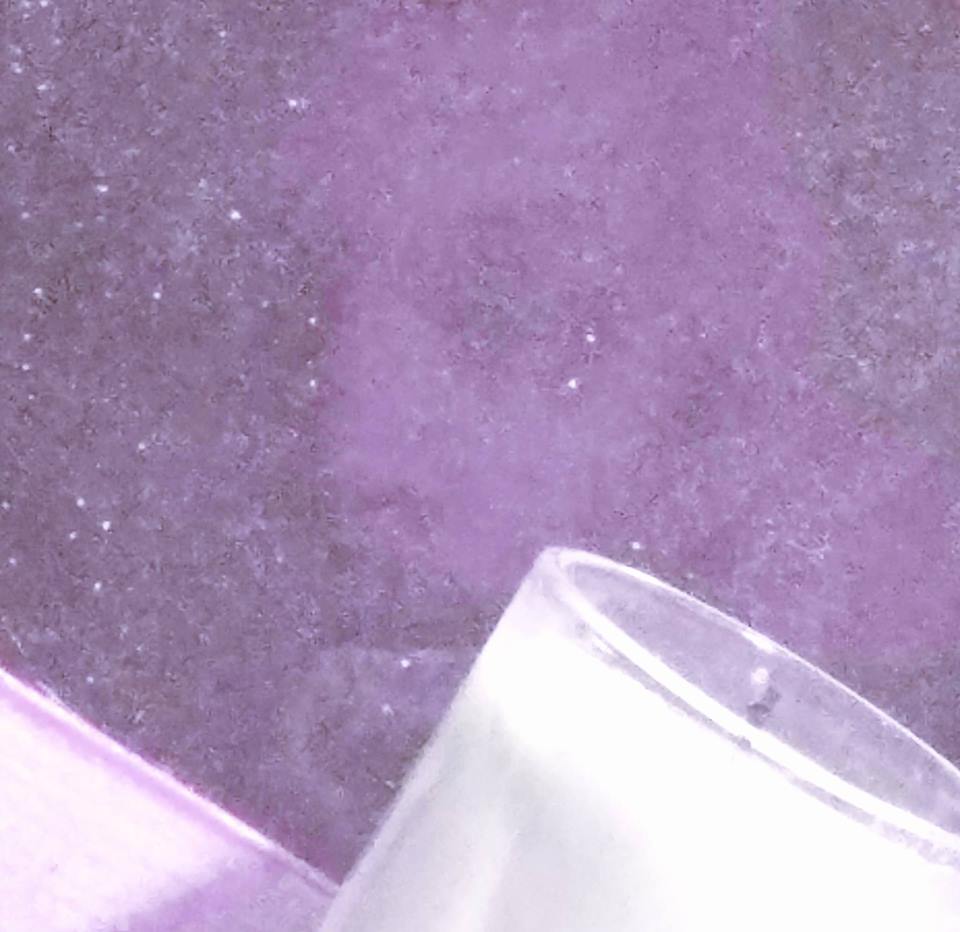 Guilt Drill – Music for dancers at the end of the world