Posted on 2 May 2018
Long Division by Hello Stranger

I don’t believe I’ve ever heard anything as succinctly pacifying as Virginia; the latest single by the Los Angeles based trio Hello Stranger. Their infusion of Grunge and Folk made for one of the most ethereally resonant soundscapes I’ve ever heard. My grungy sensibilities and penchant for snarled and growled vocals around muddy instrumental reverb were put aside when I first heard the soaring sounds of Hello Stranger. To say their latest single Virginia was uplifting is quite the understatement. The soaring melodies and synergetic harmonies sit so tightly within each other, you’re brought to a higher plateau than you could ever reach listening to Nirvana. Yes, it’s a bold statement, but I’m sticking to it. The jangle pop guitars over romantically evocative lyrics are in no means a new thing, yet Hello Stranger somehow manage to create an organically raw energy with their sound. Under the lucid complexity of the chord progressions and Hello Stranger’s poignantly talented vocalist sits the constantly rolling, earthing drum rolls constantly drawing you further into the synergy of Hello Stranger.

I’d highly recommend Hello Stranger’s sound to any fans of the Levellers, Soundgarden, Frank Turner and Bellowhead. You can stream and download Virginia from their latest album Long Division on Bandcamp now. 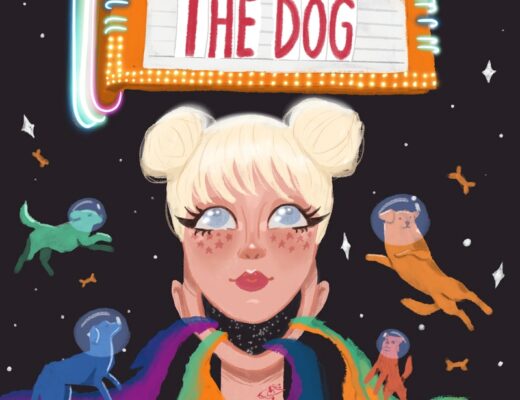 A thing for battle scars: Georgia’s Sarah Mootz misses their parents and ‘The Dog’ on heartfelt breakup story 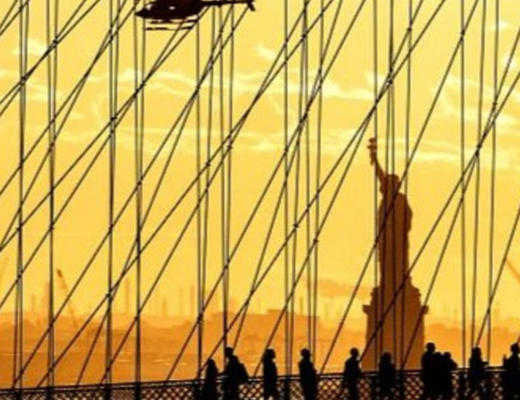 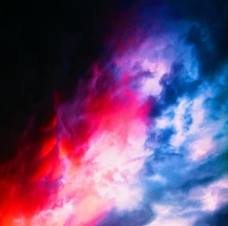