After Heavy Salad appeared on my radar with their effervescently hallucinogenic Alt Rock single “Battery Acid”, my soul felt a little lighter.

The Manchester-based trio’s latest single “Reverse Snake” may be eerier and more serpentine. But considering that Reverse Snake was written in the light (should that be crushing darkened despair?) of Brexit and the insidious nature of our capitalistically gluttonous government, they set the perfect tone in their cosmic feat of catharsis.

With Reverse Snake, crawling fuzzy basslines lead the way into a kaleidoscope of shimmering rhythm into choruses where danceable euphoria still splinters through the overdriven guitars. With Ross Orton (Arctic Monkeys, Drenge, The Vaccines) responsible for the recording, producing and mixing, Heavy Salad’s sound gives you no indication that they’re fresh from inception.

It’s one thing for a band to pull together a nuanced stylistic sound and a tight instrumental arrangement. But the key to Heavy Salad’s infectious edge is the sense that each artist throws their whole sticky-sweet souls into the music. It’s not all too often you get to hear vocalists who don’t strip away their personality and put forward a preening polished pretence. Head to one of their live shows and it will be palpable that they’re feeling the music just as much as you are.

You can check out Reverse Snake which was released on October 31st along with Heavy Salad’s earlier releases via Spotify.

Keep up to date with tours and new releases via Facebook 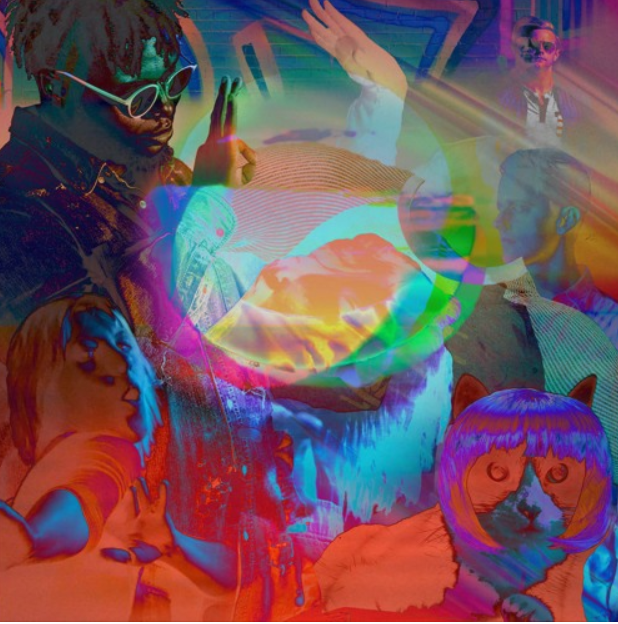 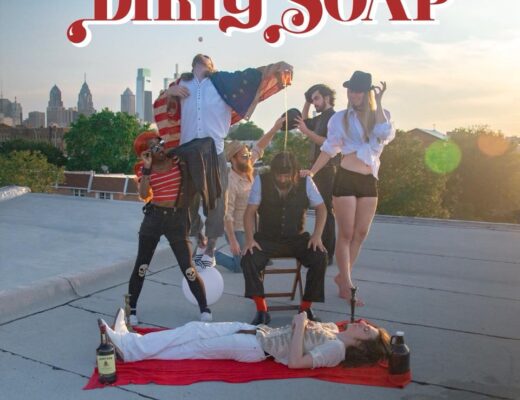 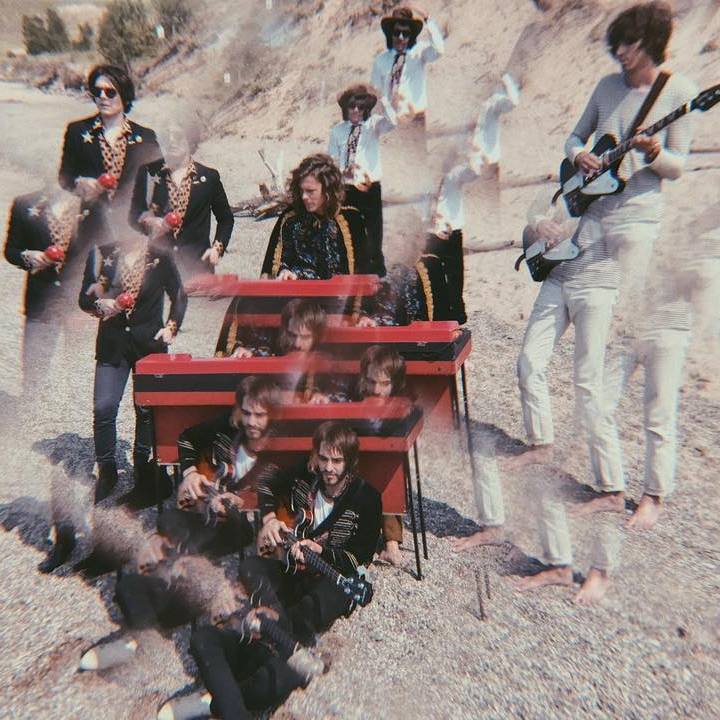