Ever since the earworm contained in Heavy Salad’s Psych Pop sophomore release Battery Acid made itself right at home, I’ve been psyched by the promise of the debut release by the Manchester-based masters of good vibes.

The wait is almost finally over. The Cult Casual LP produced by Ross Orton (Arctic Monkeys) is due for release on September 25th via Dipped in Gold Recordings. Ahead of the LP release, they’ve released their psychedelically rapturous grungy Pop teaser track The Wish. It’s so timely it is almost serendipitous.

The Wish is an accessible introduction to the debut album which promises a smorgasbord of enlightenment-aiding experimentalism. The driving punchy Rock rhythms possess a convictive bite and drip with a bravado-less Alt 90s-style cool which will appeal to any fans of Pavement, Dinosaur Jr and Weezer.

With the feisty instrumentals perfectly paired by the exuberantly high-vibe vocals offering mantras such as “I cannot save you, I can’t even save myself”, it will be hard to determine what you fell in love with first, the powerful lyrics or the tone which shatters the Manchester mould.  So many Manchester-based artists succumb to the ease in the process of assimilation for their sound. But with Heavy Salad, their sound is so revolutionary that if they were handing out invites to their cult, you probably wouldn’t need to think twice before accepting.

The massive choruses in the Wish go down like a euphoric storm as they allow you to consider the futility in attempting to rescue everyone in a world where we’re all without a compass in the chaos. If you’re as afflicted with empathy and nihilism as I am, you can consider the Wish a playlist essential.

You can check out the official video to The Wish via YouTube, add the track to your Spotify playlists, or download the single via Bandcamp.

Cult Casual will be available to stream on all major platforms from September 25th, or you can pre-order the album here.

Keep up to date with future releases via Facebook. 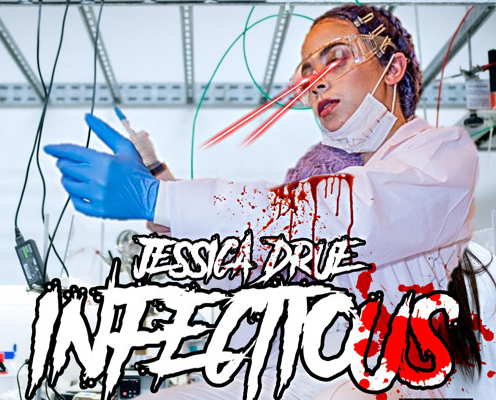 Came To Win: JESSICA-DRUE has a sound that is so ‘Infectious’ for the soul 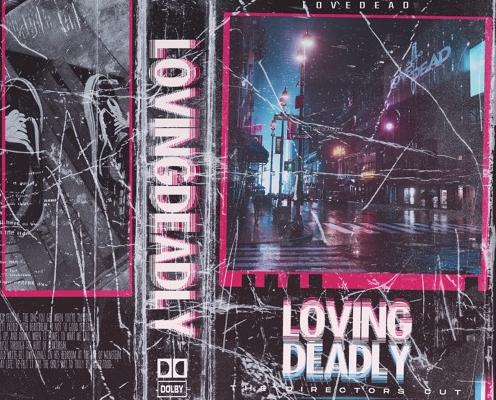 Former love that hurt you deeply: Lovedead sings for his hearts redemption on ‘Eye 2 Eye’ 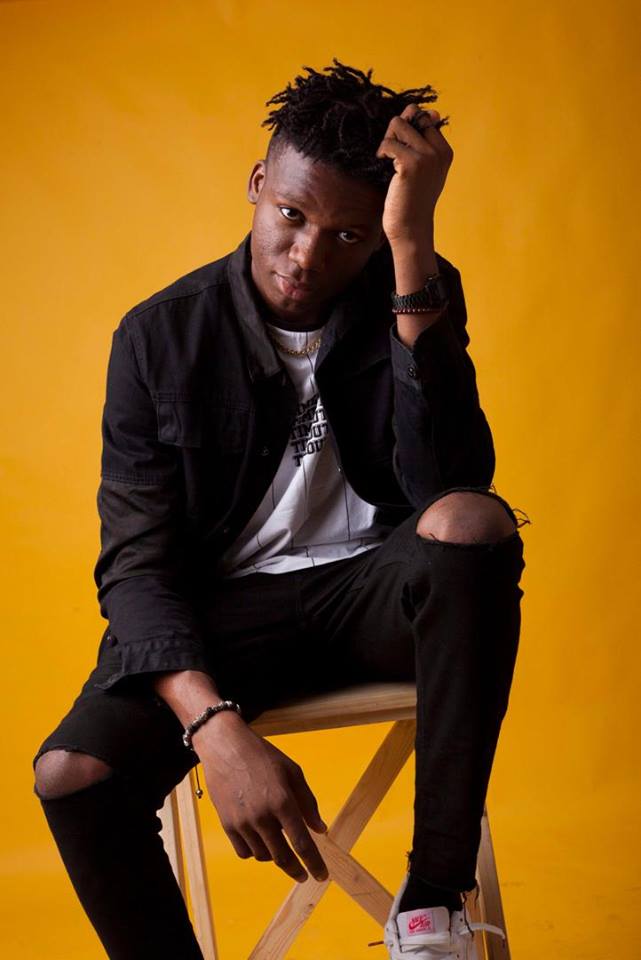