Taken off the new 12-track full album ‘Wicked Fabrications’, ‘Captain Bullshit’ is a punk rock ride from Wynton Existing that gets that body moving again after a long slumber of lonely days.

Wynton Existing who is Wynton Huddle on his passport, is the singer and guitarist of Central Pennsylvania’s high-paced psychedelic rock band, Medusa’s Disco. He got bored of lock-down days away from the sweaty music venues and wanted to use his juices to blend up a solo album that was full of action packed music to keep him occupied. The results are immensely impressive and this is a true rock star that made this song from his boiler room. 2020 has certainly made us evolve and just get things done, no matter how.

The psychedelic, surf and indie rock morph-fest is a fiery mash of tasty tunes from a motivated solo artist that is used to being in a band. His voice is supremely energetic and fresh, ready to get his frustration out and do what he loves.

The feeling of being taken for a ride is heavy on the ears with the welcome harmonic buzzing in your ears for a brief moment too. The solos are so funky and you will find that your head can’t stop bobbing alone as you feel his painful vocals about the story of how this year is so full of reckless abandon and more sensible heads need to prevail. This is a track that so pulsating that you might need to have a lie down after this as your brain will explode with memories of when you used to rock out to music like this every weekend.

‘Captain Bullshit’ finds Wynton Existing doing his solo journey to pass time and to stay busy throughout this doomed year that has killed off so many music venues and blunted big dreams. When the dust settles again and those curious faces appear at gigs and festivals again, there will be a music renaissance like no other. If he can stay focused and find extra streams of income to mesh with his music, Wynton Existing will be at the center of the redemption story. He has that extra bit of quality that you are only born with.

Supercharge your mood on Spotify and see more on his IG and Facebook. 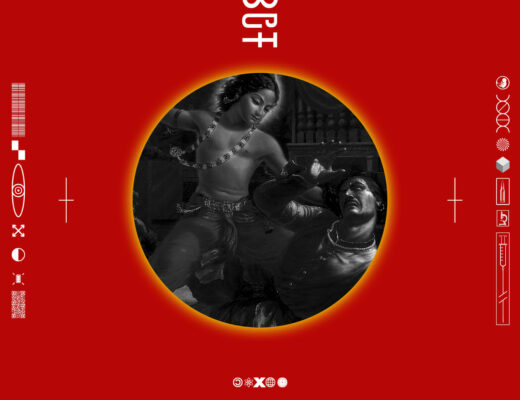 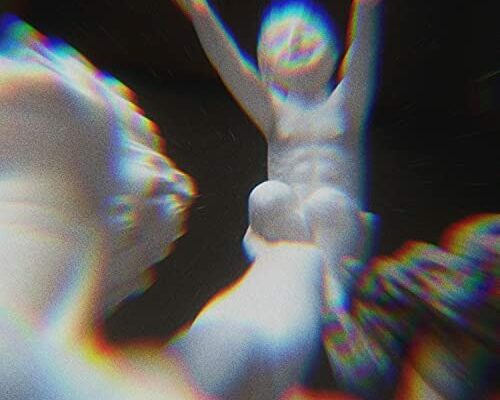 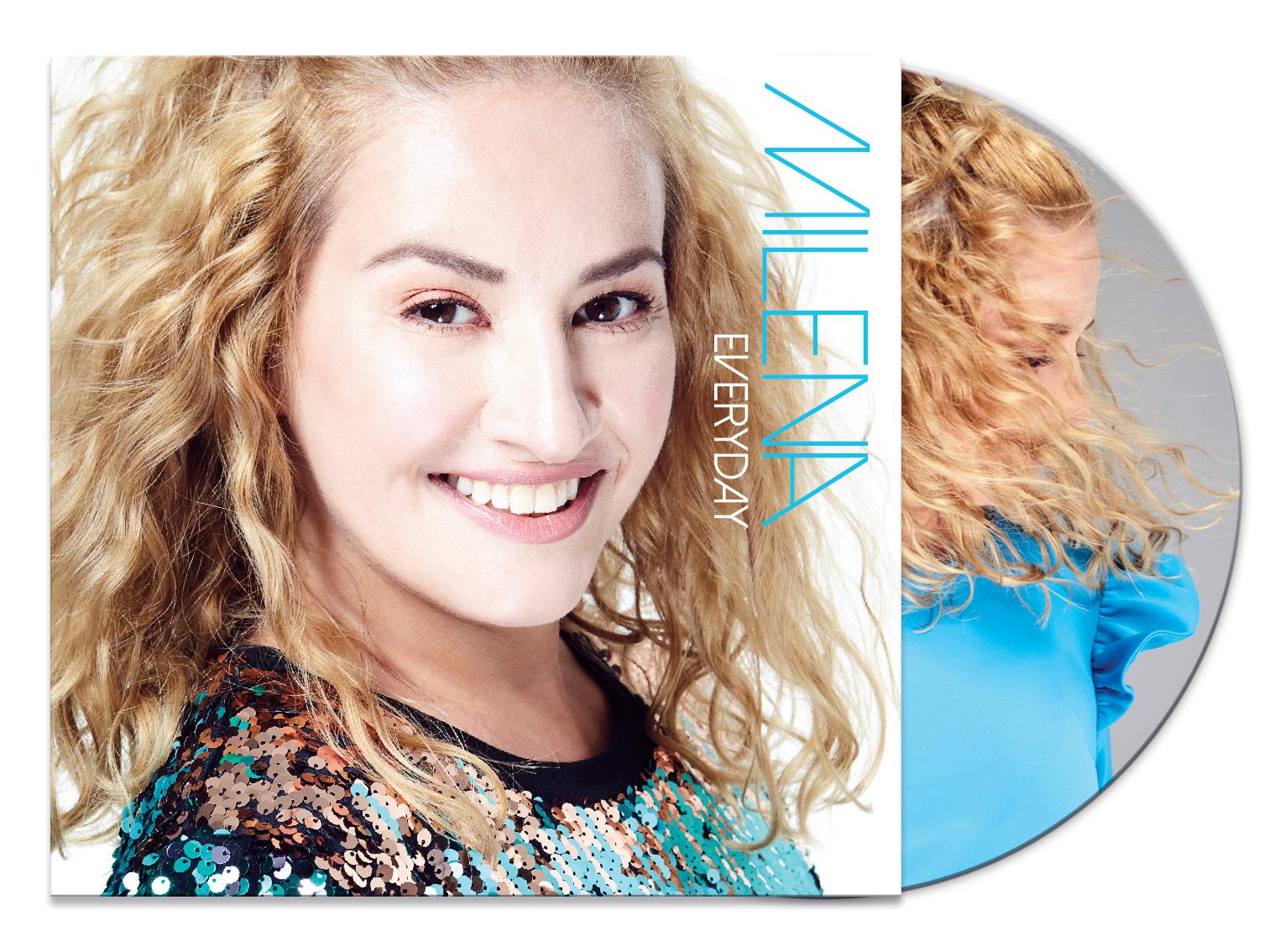