He Was A Survivor: James Bene shows us his inner strength to conquer any challenge on ‘American Warrior’

As he pulls his blood-stained chin up from the grimy basement to stand up for himself from the wretched tyrants who sought to bring him down to their unsatisfying level, James Bene seizes his 2nd chance with both hands and leaves the speakers shaking in pure delight with ‘American Warrior‘.

James Bene is a Los Angeles, California-based electro-pop solo artist and owner of Bene Mudra. A natural creative who grew up performing in various musicals, plays and other theatrical events, you feel his stage presence shining through magnificently on this vibrant effort.

”This song was written as an anthem not just for my life but for all who have experienced injustice and had to rise above adversity.” ~ James Bene

James Bene shows us that even if you come from a small town and have been comprehensively written off, there is no reason to believe the naysayers and give up. He sings with sterling courage and projects his message to a highly commended aplomb, on a sizzling track that has to give you goosebumps of inspiration.

‘American Warrior‘ from the Los Angeles, California-based electro-pop solo artist James Bene, is a powerful message that has been delivered with the mentality of a fighter that urges us to follow our dreams no matter what. Sung with a breathless gusto, this is a striking effort – from a creative who has the underdog attitude that shall keep him hungry forever – no matter what type of deserved successes come his way.

Hear this passionate new single on Spotify and see more on his IG music page. 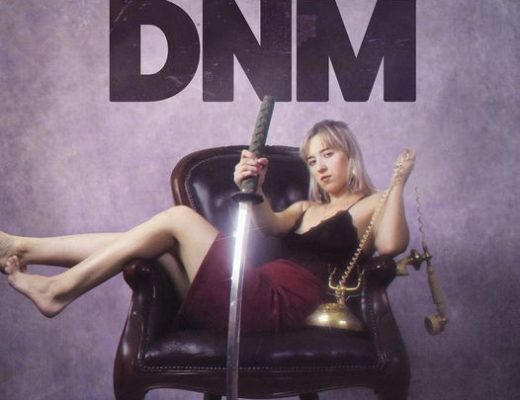 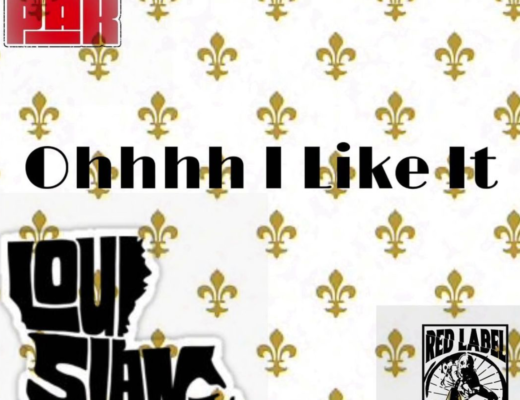 Rap Artist, Retro Pak Delivers Louisiana Flavour in Their Latest Single ‘Ohhhh I Like It’ 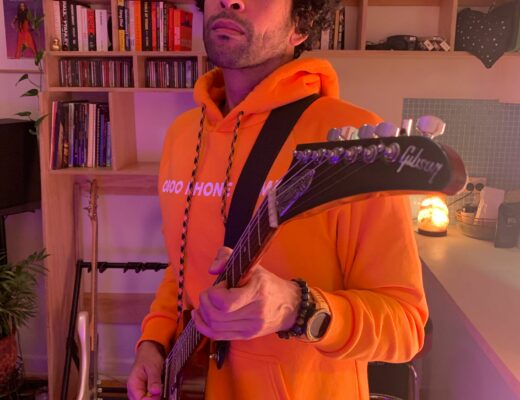