He got the hookup: Beretta Biz slides in where he wants on ‘Like P’

Powered by Bro Life Music, Beretta Biz drives in with the top down real low on his entertaining new single called ‘Like P‘, which is taken off the new fourteen-track album ‘Moon Roof‘.

Beretta Biz is a flourishing South Philadelphia-based emcee who also spent time in the South via Memphis, Tennessee which only adds to his soulful deepness inside this talented artists bones. He makes that late-night groove music, that is what we all want after an evening out on the town.

With street stories about cruising around with his ladies and knowing where the fly spots are, he slides through the verses like a smooth professional, as his style is laid-back and straight to the point. With bags of charisma lathered all over his flow, he packs a load full of swag and confidence that you can feel all over each word he drops.

This is the tale of how he doesn’t get too stressed out about much until he sees some shady cats blink and shed their whiskers when they shouldn’t. He is an emcee that will bring the ladies as his style is max fly and fill the speakers up with that proper flow, that you can understand and puts lame mumble posers under the bus. This is a big boys game and here is a true OG that slides in where he wants to, as he is respected where he’s from.

‘Like P‘ from the South Philly emcee Beretta Biz, is a late-night cruise that hits all the right spots in the soul food department and further cements his name as one of the best around. When you have a flow like his, people take notice and just want to groove to these heavenly vibes all evening.

Stream this busty beat here on Spotify and see his style on IG. 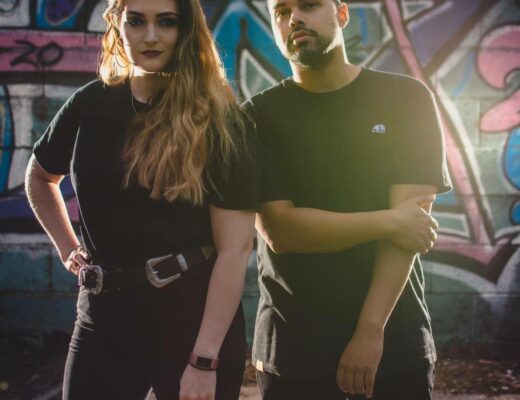 From college mates to making music during lockdown: Gardner Leonard drop new single that speaks out about sexual assault on ‘Mine’ 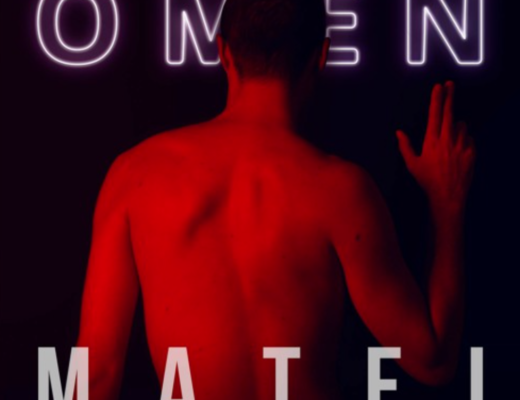 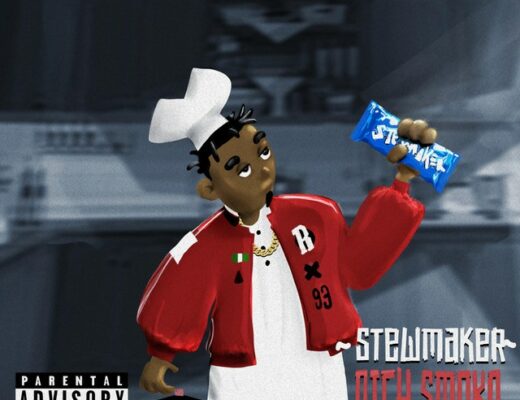 I’m Just Having Fun: Toronto rapper Rich Smoke wants it again for that ‘One Time’