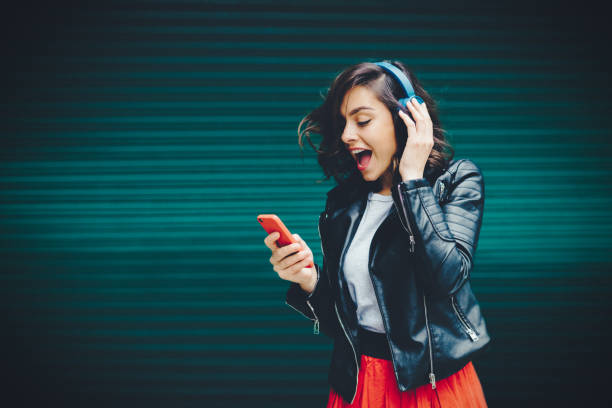 Following the 3-minute formula used to give artists the best chance at creating a chart-topping hit, but in 2022, it is official, hit songs are getting shorter. The rise in micro-media platforms and the abstract idea of the limited 8-second attention spans of Gen Z are often said to be the main driver behind the durations of songs getting briefer. As much as older generations love to moan about the youth of today and their technology, which reportedly disintegrates popular culture, there is a bigger factor at play.

Much of the cause behind the inclination to condense singles into shorter packages can also be attributed to how we all discover and consume music: on streaming platforms.

The History of the Three-Minute Pop Track

Traditionally, pop tracks were kept to three and a half minutes and under so they could comfortably squeeze onto one side of a 7-inch record in high fidelity. Shorter pop tracks would also get the best chance of being spun on the radio. Radio stations have always been wary of losing the listener’s attention, often sacrilegiously using the intros and the outros to talk over them. Today, radio is much less of a music discovery medium, with streaming platforms and social media being a much bigger part of the music culture picture.

There are also fascinating urban legends of the mafia owning jukeboxes in the 40s and 50s. It was in their best interest to litter the jukeboxes with shorter records to maximise their income. Fast forward 70 years and not much has changed from the mobster’s reign. The cigar-toting mobsters have been replaced with the likes of Danie Ek, the CEO of Spotify, who now earns infinitely more than the most powerful mobsters in history and gets a fraction of the respect for his mercenary desecration of the industry.

To immediately capture the interest of attention-deprived music fans who are all about instant aural gratification, independent artists and label-signed artists alike are becoming increasingly wary of how they construct their music. Heaven forbid artists let the tension build through inventive interludes; in modern pop culture, it is less about the artform and more about the capacity to endlessly entertain the listener.

More and more artists are cutting the intros to their songs and starting with hooks or choruses to prevent listeners from bouncing to another track on streaming platforms out of boredom.

For songs played for less than 30 seconds on Spotify, no royalties are paid to the artist. That may only be a loss of $0.004, but the detriment doesn’t stop there. The Spotify algorithm notes each song skip as a signal of dissatisfaction. Enough skips could lead to the artist and their music getting put in front of fewer fans. Regardless of at which point the song is skipped. Meaning, that if you opt to use an extended outro or an ambient middle eight that your listeners get bored of, your track has a far greater chance of being skipped and underperforming on streaming platforms and in the charts.

Furthermore, the royalties for a 31-second song are the same as a 3-minute song and the longest song on Spotify, which spans 48 hours, 39 minutes and 43 seconds. So, it literally pays for artists to monetarily maximise their listeners’ time by creating shorter tracks.

The St Albans rock band, The Pocket Gods, released an album of 1,000 30-second songs to protest Spotify’s unfair royalty rates in 2022. They didn’t exactly end up on the Forbes rich list via this PR stunt, but their protest was an inventive retaliation to how streaming services, such as Spotify, are altering the industry with the unfairness of their royalties. But once again, Gen Z is taking the fall for using the technology they have grown up with.

Reportedly, in 2022, the collective average consumer attention span is just eight seconds; and people said millennials had short attention spans in 2000 when their attention spans stretched over just 12 seconds. However, it is worth keeping in mind that this eight-second duration is the length of time it takes to win a music fan over – it is not the maximum length of time that we can now focus on a particular medium.

So, to answer my titular question, the 3-minute pop track is not dwindling in duration solely because of Gen Z and their preferred social media platform. In fact, TikTok has come to be one of the best social media platforms for music discovery, consumption and promotion, compared to the graveyard of a boomer favourite, Facebook.

Micro-media is king on platforms such as TikTok and Twitter, but that does not mean that Gen Z is incapable of sitting through longer songs or appreciating classic song structures. Take the popularity of Kate Bush’s Running Up That Hill as the perfect example. It has a duration of 4:58-minutes, and according to the official charts, it was the most popular song in the summer of 2022. Once you have captured interest, you have a captive audience to impress with your music.

The dwindling attention span is one of the most common misconceptions of our modern age. The main reason for the comparisons between Gen Z and a goldfish is because of the vast selection of stimuli available to the younger generations. Gen Z consumers, like all consumers, have more content vying for their attention.

To conclude, for independent artists releasing music in 2022, it is worth considering omitting needlessly extended intros, pre-choruses and fades to prevent Spotify’s algorithm from demoting your music after too many skips, but don’t doubt music consumer’s ability to appreciate traditional song structures.

The appetite for high-quality music is still there; if anything, the draconian rule of Spotify and other streaming platforms is one of the biggest drivers in ensuring that the music that gets promoted is worthy of consumers’ attention. 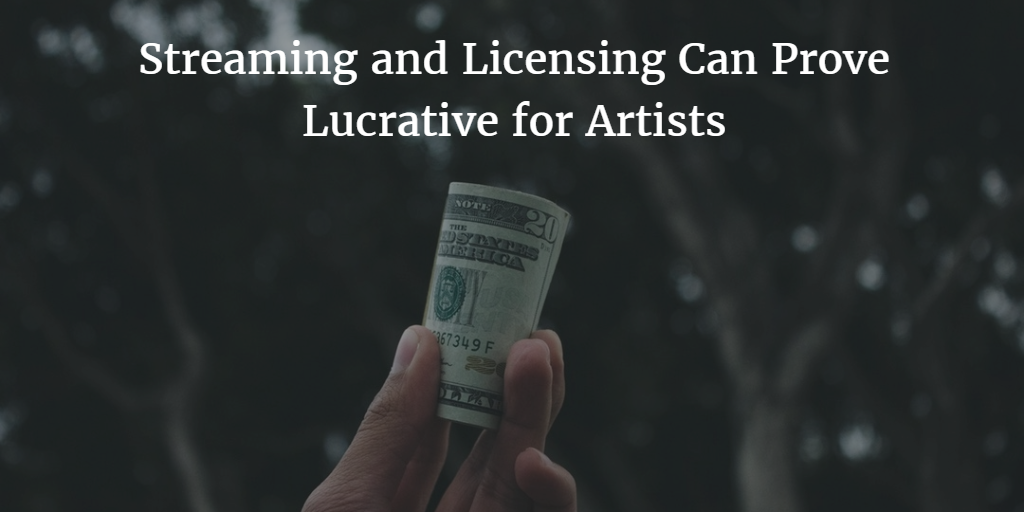 How to Promote Your Music on Spotify