I never quite anticipated finding an artist such as Harry Jordan who synergies an old school haunting Rockabilly vibe with Country & Blues. It’s taking a fair bit of restraint not to throw profanity all over the praise of the raucously decadent sultry styling of Harry Jordan and her band. Birmingham UK based lead vocalist and rhythm guitarist Harry Jordan’s debut single Holy Water would sit quite pretty on a ‘songs to strip to’ playlist with the rattling experimental style akin to the chaotic chords of bands such as the Cramps, Nick Cave & the Bad Seeds & Bauhaus. The instrumental rhythm which Holy Water packs in is absolutely filthy whilst resting against Harry Jordan’s arrestingly sultry vocal style.

You can check out Harry Jordan’s first ever single Holy Water on Spotify now and join me in the sweet anticipation for her to drop her first album.

Connect with Harry Jordan on Facebook & keep up to date with all her future releases. Although I’m fairly certain with a style so ethereally domineering it won’t be long before Harry Jordan is a household name. 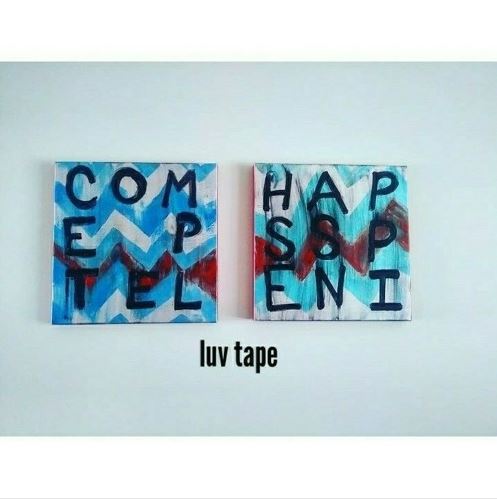 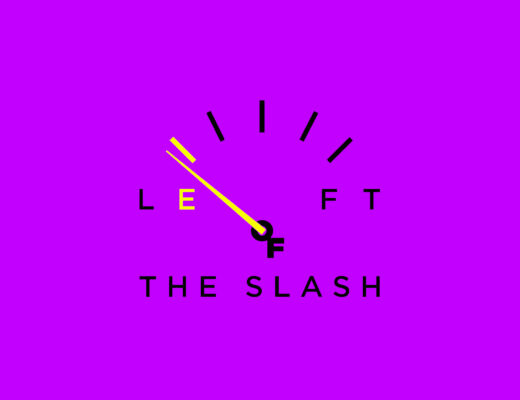 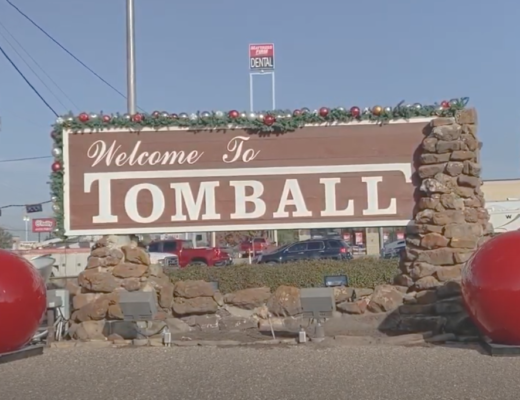