‘OCD Girlfriend’ is funny. It’s really hard to not write that it made me laugh on several occasions while listening to it. Of course, that’s not to preclude it from a place upon the righteous throne of musicality that pretend-to-be-journalists-like-myself bestow upon the plebeian masses around me – it’s just, it’s probably the most honest I can be about any kind of music I’ve ever heard. It’s a bumpy, jumpy electro-ified number that comes at you with increasingly ludicrous lyrics delivered with actual, bonafide Mike Skinner-esque swagger.

Put it on your playlist – or don’t? I guess I don’t really care either. The song has way too much of an irreverent spirit to recommend anything but listening to it at least once – even to experiment, if you will. Whatever you do, just remember to feed Mr Jiggles. 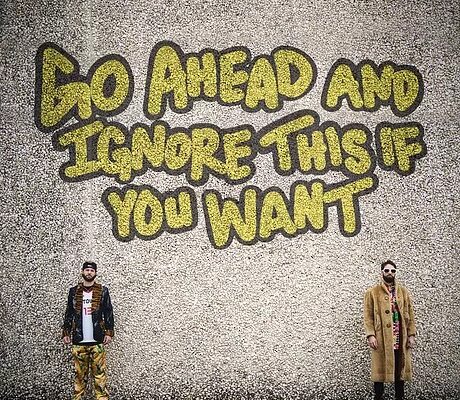 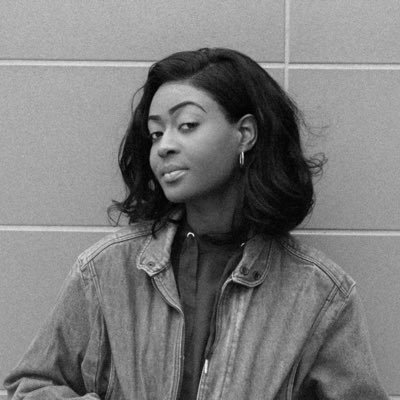 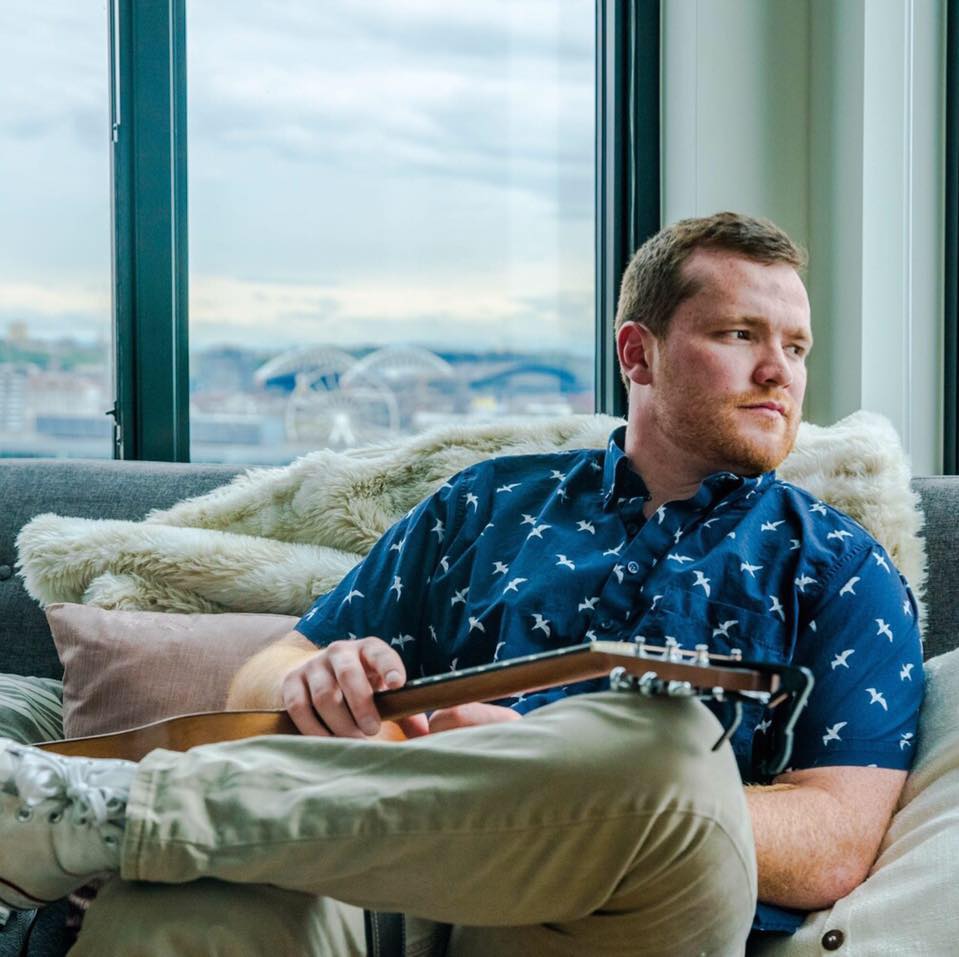 Mitchell Mirande – Oh Ailia – An Emotional Song That Falls Somewhere In Between The Lightness Of Pop And The Intimacy Of Folk Music.