If you like a little Soul with your Trap beats, checking out Harbs 2018 debut track Know You Better should be at the top of your list of priorities. The up and coming artists traditionally romantic sound is quite literally a breath of fresh air in the contemporary urban scene. The beat is as chilled as it gets despite the swirling and thrashing of the synth against the 808 drum machines. Know You Better is a perfect track to get anyone stoked for summer.

Harb’s R&B styled vocals were the perfect match against the electronically urban beat, however, I can’t help but think the lyrics on offer were a little weak to compliment the style. Yes, the lyrics to Know You Better were steeped in romanticism, but they were also pretty generic in the sense that Harbs didn’t create any personability to the lyricism, they could have been about anyone and in turn written by anyone. Having said that, I’m infinitely more chilled out than before I first hit play to Know You Better.

Check out Harbs new track Know You Better on YouTube which was first released on April 2nd 2018. 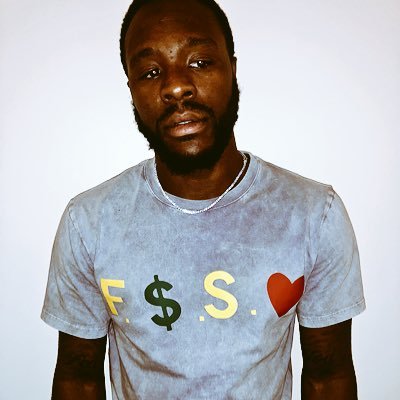 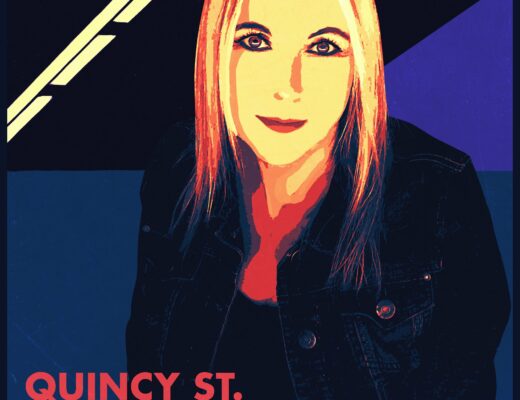 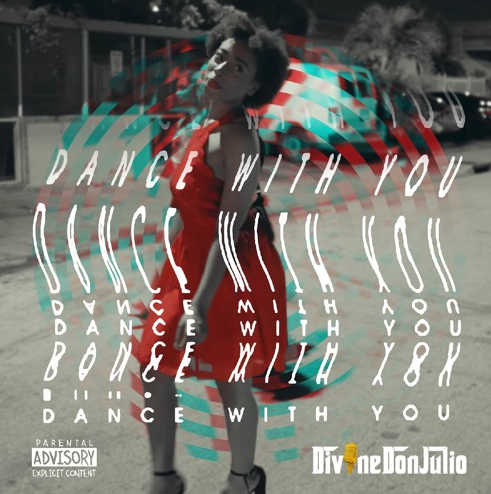 DivineDonJulio – Dance with You: A High-Vibe Hip Hop Playlist Essential