‘Half Dead’ by Doe DilliNGER: Pats On The Back B! This is good!

‘Half Dead’, the new release from Indianapolis native, Doe DilliNGER is everything! He is true to his roots and raw about his life and work. John Dillinger, born on June 22, 1903, in Indianapolis, seems to be DilliNGERs inspiration and namesake but the similarities end there. This old school gangster started off life with a string of  petty theft, grocery store robberies, and was eventually caught and jailed. He escaped, and he and his gang headed to Chicago, Illinois, to put together one of the most organised bank robbing groups in the country. With this man as his inspiration you can only imagine the explicit subject matter and morally blurred path back to redemption.

His lyrics are hard hitting and dope – metaphorically and literally. He bobs and weaves comfortably and articulately around a taboo subject. He’s unapologetic and stark in his story, shedding light on the world around him in a blissfully poetic way. This is no lazy writer. The time signature is well thought out and allows space for him to ride the track and form a free flowing syncopation that is moving.

Listen to ‘Half Dead’ for some classic Hip-Hop realness and let us know what you think. 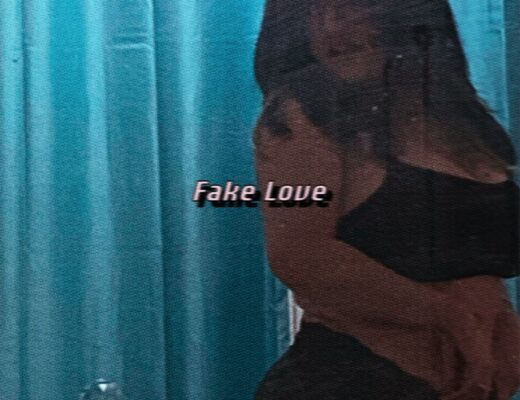 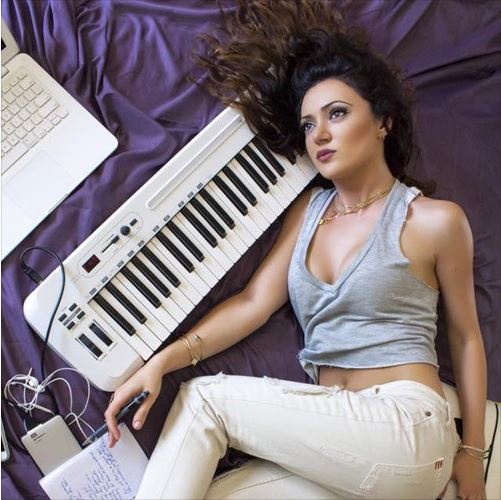 Sona – Give Me a Minute – 80’s Indie Synthesised 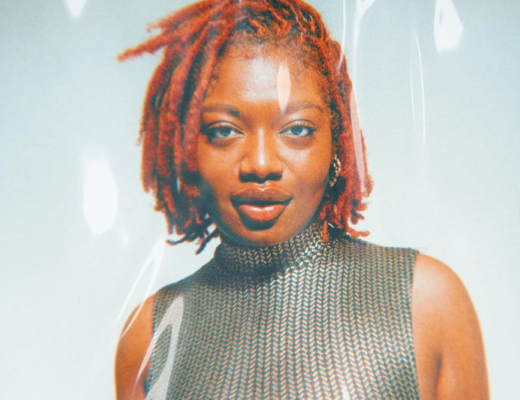 Lawsvn questions the complexity of affection in her debut RnB single, Have You Ever?