Fans of Lo Fi Indie Folk will absolutely be in heaven with Hadnot Creek’s debut track Winter. It’s a sound that would be right at home on Eddie Vedder’s Into the Wild Soundtrack. It has all over the same wonder-lust soundscapes that you’d expect from an Indie Folk track, the muted vocals over the simplistic guitar rhythms creates a powerful sound that simply can’t be ignored.

The lyrics are fairly simplistic, yet that’s what gives winter an utterly sublime edge it taps into your psyche and demands you share in the melancholy with lyrics such as “I wish you were here to make you a cup of tea”. It’s that small, intrinsic nod to loss and mourning that makes Winter the ultimate evocative experience.

With other tracks in Hadnot Creek’s back catalogue titled ‘This World is Killing Me’ and ‘Temple of Gloom’ you can get an idea of where Hadnot Creek is heading with his blissful sounds, it may not be for everyone, but whilst Morrissey is still raking it in, I’d definitely say there’s more space for melancholy on the radio waves. 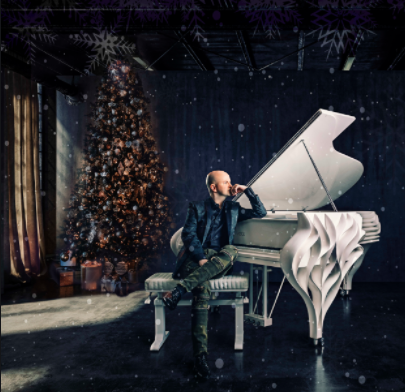 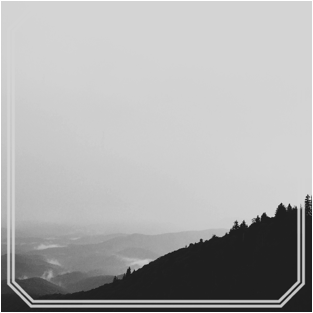 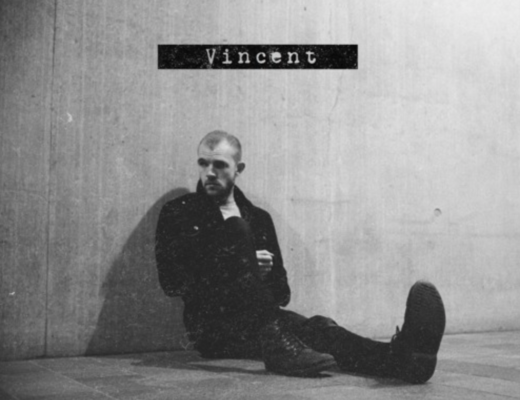 Vincent Sonder lights up our day with ‘Camel Lights’