Hadi – The Sound Of One Hand Clapping?

Some music is bombastic and out going, full of vim and vigour, getting the message across by being up close and personal. And that’s fine, it gets the job done, after a fashion, but the cliched adage of less is more is still being repeated for a very good reason. Cliches are cliches because they are true and Hadi is an artist who proves that you can sometimes do a lot more, make a lot more of an impact, by carefully cutting your sonic cloth. And that is what is so great about his debut single Sun Will Rise, the fact that it builds its musical platforms and dynamic highs, lofty sonic peaks and acoustic crescendos not by powering through or laying the music on thick and fast, but by choosing just the right few notes, the right pauses and more importantly, the right spaces, to make the most impact.

Sun Will Rise is confident enough in its own skin to take its time, which enjoys restraint and underplay. It is a song built around space, carefully crafted sounds creating a sonic wake as it builds ambient landscapes of meditative post-pop. It is also a song you could describe as unique, and beautiful, haunting, ambient and otherworldly, built through seamless and graceful musical lines and leaves the listener to join dots. This is music as suggestion rather than direction, neither leading nor following but happier to follow its own meandering instincts. 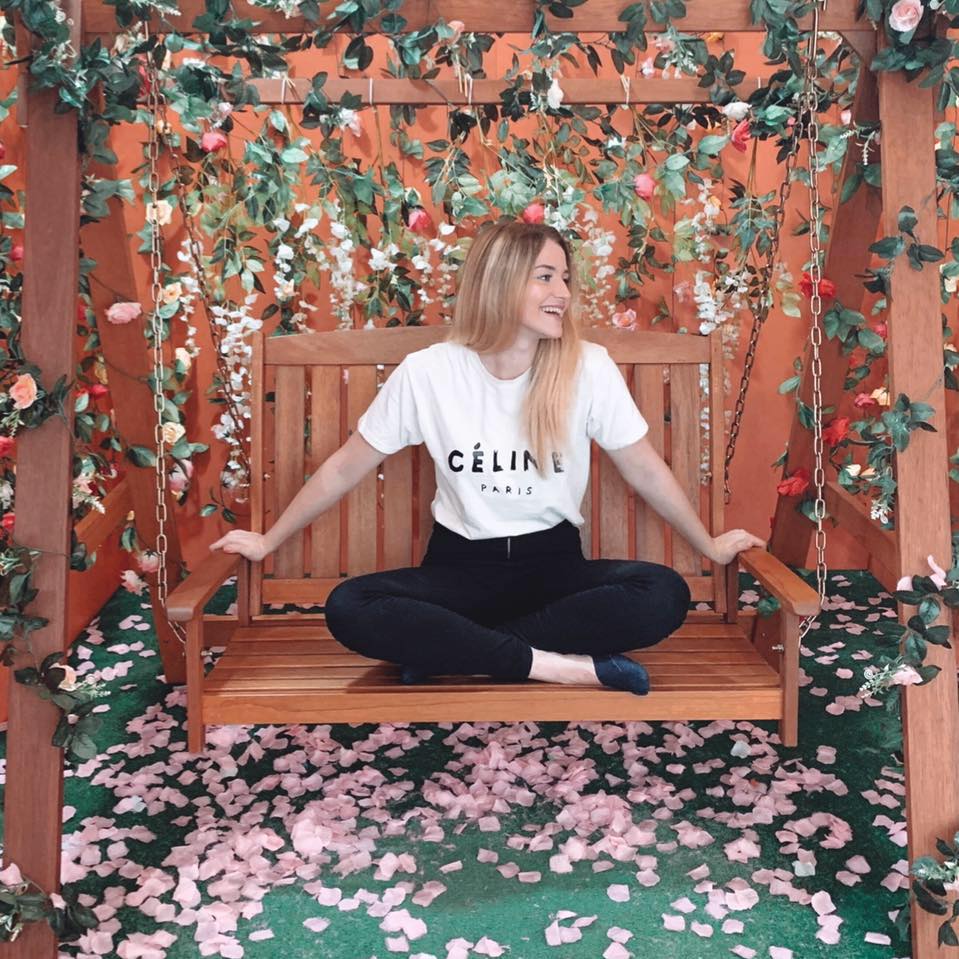 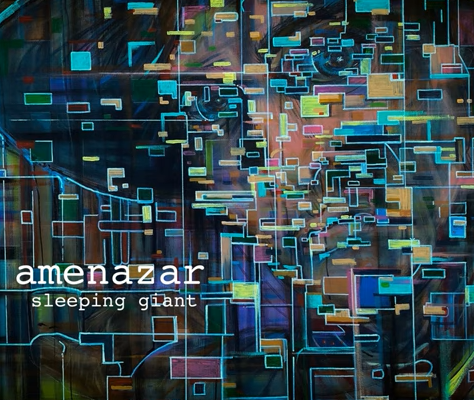