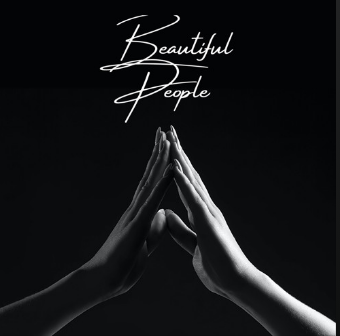 Taaaaurs shows us the light on debut ”Beautiful People” 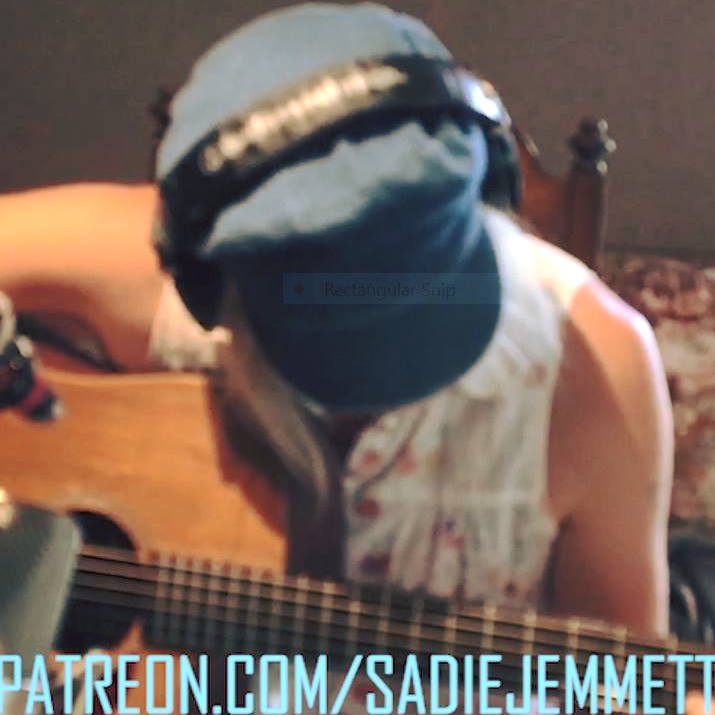 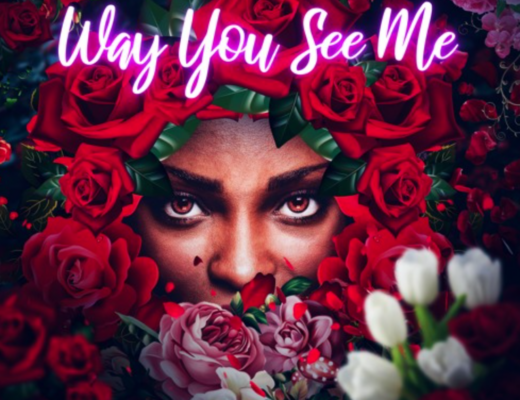