The production quality for GrindMuzic’s new track Care which was released March 2018 was absolutely flawless, through deft production skills a perfectly rounded R&B Soul anthem was created. Grindmuzic took inspiration from artists such as Chris Brown, Bryson Taylor and Drake to create a sensual mix. However, even though the sensuality was present in the track as you’d expect, the sentiment behind the track was a little weak for my liking I’m not sure I 100% ‘got’ what the track was about above the swirly Trap and smash of the 808’s. If truth be told, it was an active effort to tune into the lyrics rather than just letting them come to you. I’m not sure if that’s due to a lack of sentiment, or the lyrics getting a little lost in the mix, but for me it was more than a little frustrating.

Also, the way the track completely cuts out after two minutes only to kick in again for 37 seconds was a little baffling. In short, I’m confused, yet, GrindMuzic’s debut track Care has already got over 10k streams on SoundCloud, so he must be doing something right!

You can check out Care by GrindMuzic on SoundCloud now. 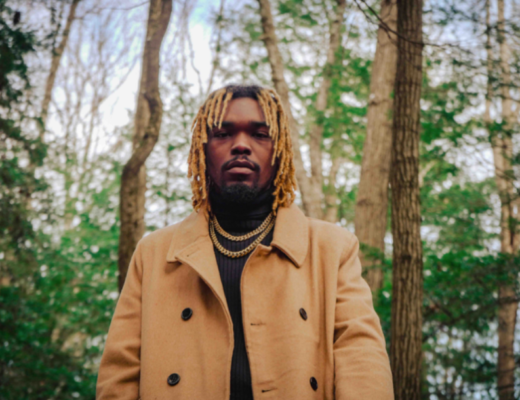 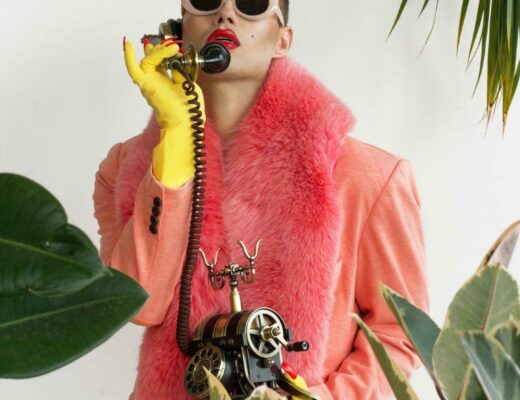 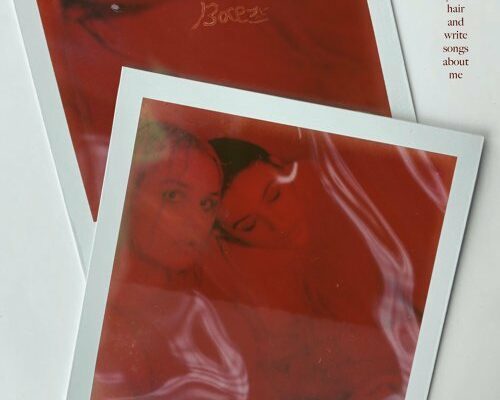 Saying goodbye to bad energy: Bæm drop indie-pop realness on ‘bleach your hair and write songs about me’