Swerving around bad news in the papers like skilled professionals, MJR and Davlo drop their excellent new single about avoiding undesirable mainstream thinking on ‘Bullshit‘.

Davlo is a quality British/Indian-based hip-hop/pop producer and songwriter, who is best known for working with various singers and rappers worldwide, in order to find his optimal sound for global domination. He joins forces on this top track with established South London, England/Dublin, Ireland-based emcee MJR, on this clever barrage of deep beats and witty punchlines, that pushes haters to foul trouble rather quickly in this game.

With a supremely likable flow, fully of witty lines about how some people like to bring their drama to you without permission, the fine production only magnifies this to a high level of enjoyment for hip-hop fans. The deluge of bounce here has you scoring three pointers all day with your eyes closed.

This is the true story of ignoring the doom-and-gloomers and the small-minded people who fill up your DM’s with nonsense, as you fly above all of that and just keep on grinding, as you know that this is the only way to stay focused and productive.

‘Bullshit‘ from UK emcee MJR and producer Davlo, is a marvelous portrayal of what life has been like lately, with so many groans instead of working hard like these two have. With a monumentally catchy flow and a sumptuously desirable beat, this is an easy-on-the ear music vaccine for our willing veins, to soak up greedily.

Some people will always try and bring you down no matter what, but as long as you have the right mindset and keep on shooting, you will always win.

Hear this top new track on Spotify and see more visuals on Davlo and MJR’s IG’s. 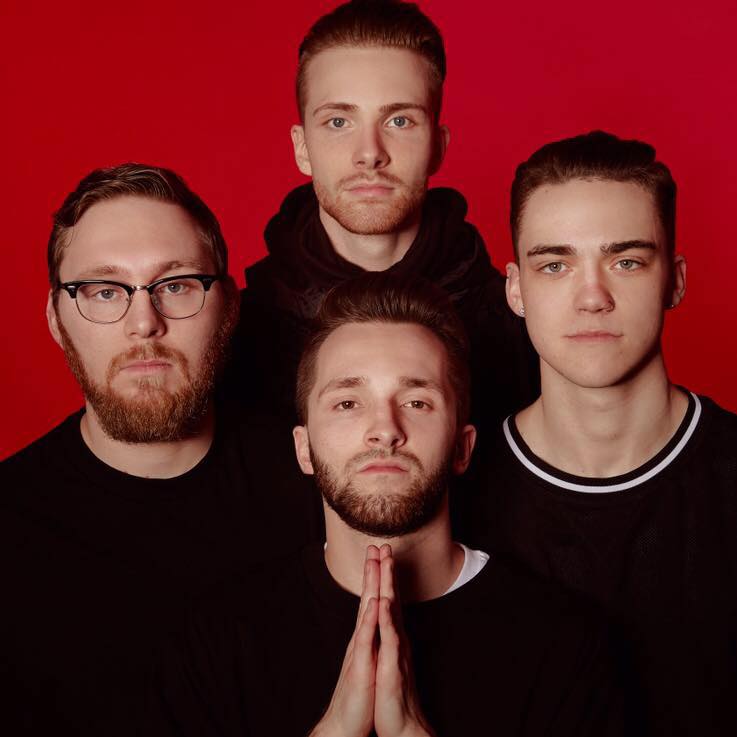 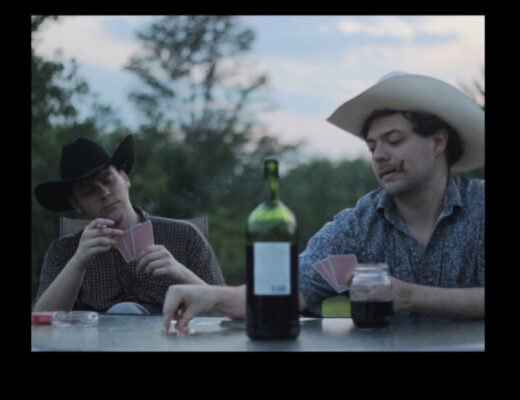 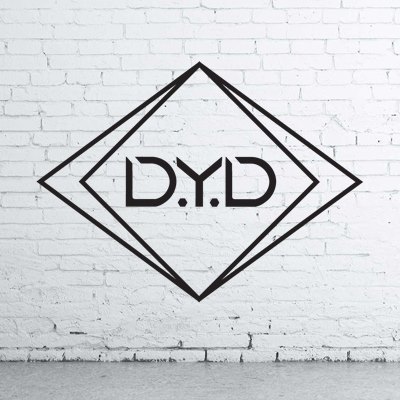