Posted on 23 September 2018
Going Away - Single by Greentop

Even before the first verse to their latest single ‘Going Away’ seamlessly progresses from the prelude you know that Greentop aren’t your average Alt Rock band. The Columbia, Missouri based powerhouse have infused elements of Acoustic, Blues, Folk and Indie to come up with a pioneering yet simultaneously quintessential sound with piercingly high-octane melodies.

My attention couldn’t help but be directed towards the muddy, thudding basslines which added an infinite amount of depth to the track in contrast to the jangly progressions from the guitar. There may be plenty of spatial effect within the track, yet the synergy of the instrumentals is still as tight as it comes. The way the track builds up to an almost cataclysmic level as the track fades out won’t fail to leave you wanting to hear the rest of their forthcoming album ‘Dumb Luck’ – due for release in October, 2018

You can check out Greentop’s latest single Going Away for yourselves by heading over to Bandcamp now. 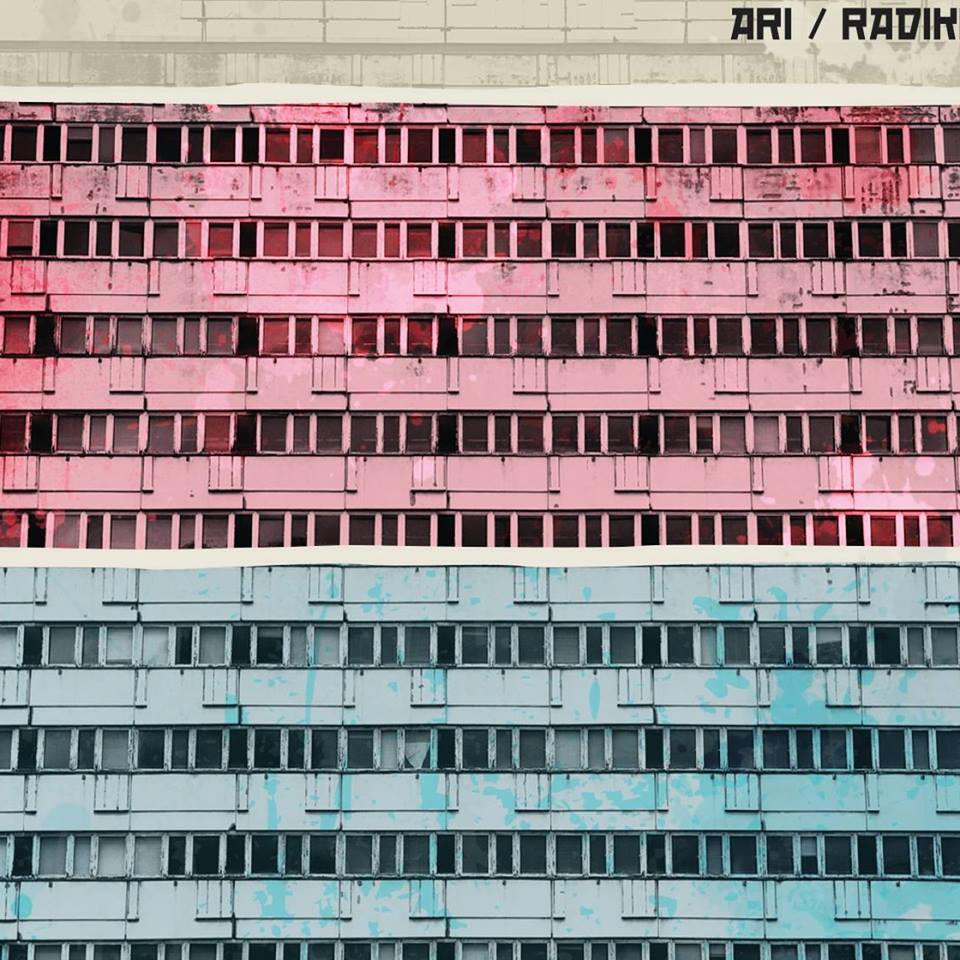 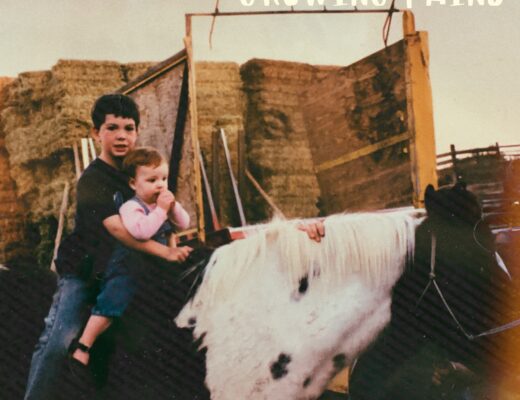 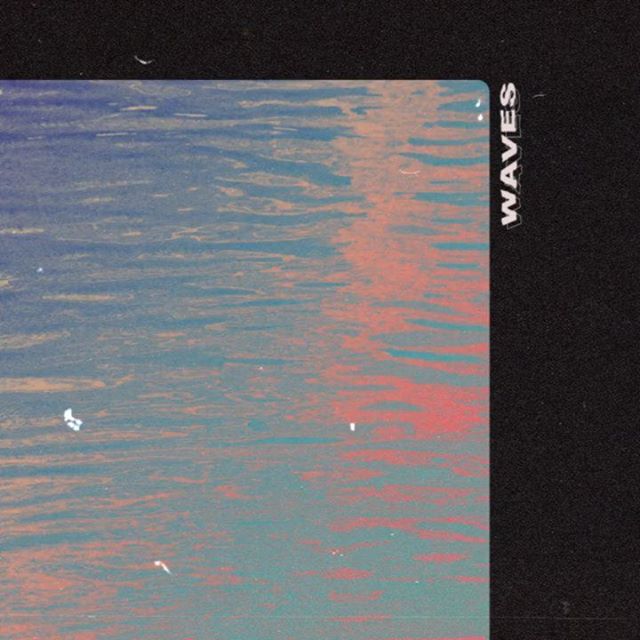