There’s a slight hint of the 80s Synth Pop sound behind Decay, but it’s quite safe to say that you’ve never heard anything quite like Decay before.

Some of the progressions may not have been the smoothest and in part Decay felt slightly glitchy. Yet with the resounding emotion which was poured into the incredibly distinctive soundscape, anyone who appreciates tracks which allow the artist’s souls to be bared will definitely appreciate Decay.

You can check out Grant McLeod’s single Decay for yourselves by heading over to Spotify now.

To keep up to date with the artist’s latest releases via Facebook. 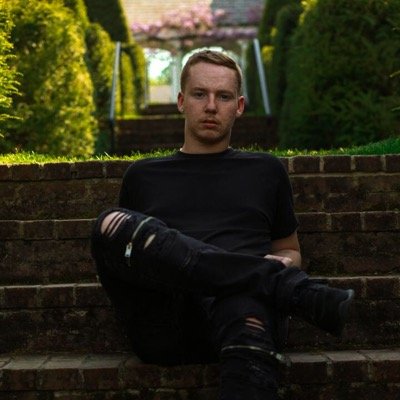 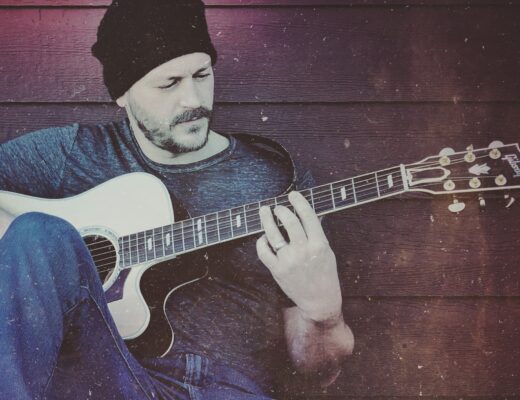 Who Could Ask For More: Sioux Falls blues artist Chris Pohlson takes us into his mind-bending expedition with ‘I’m on a Train’ 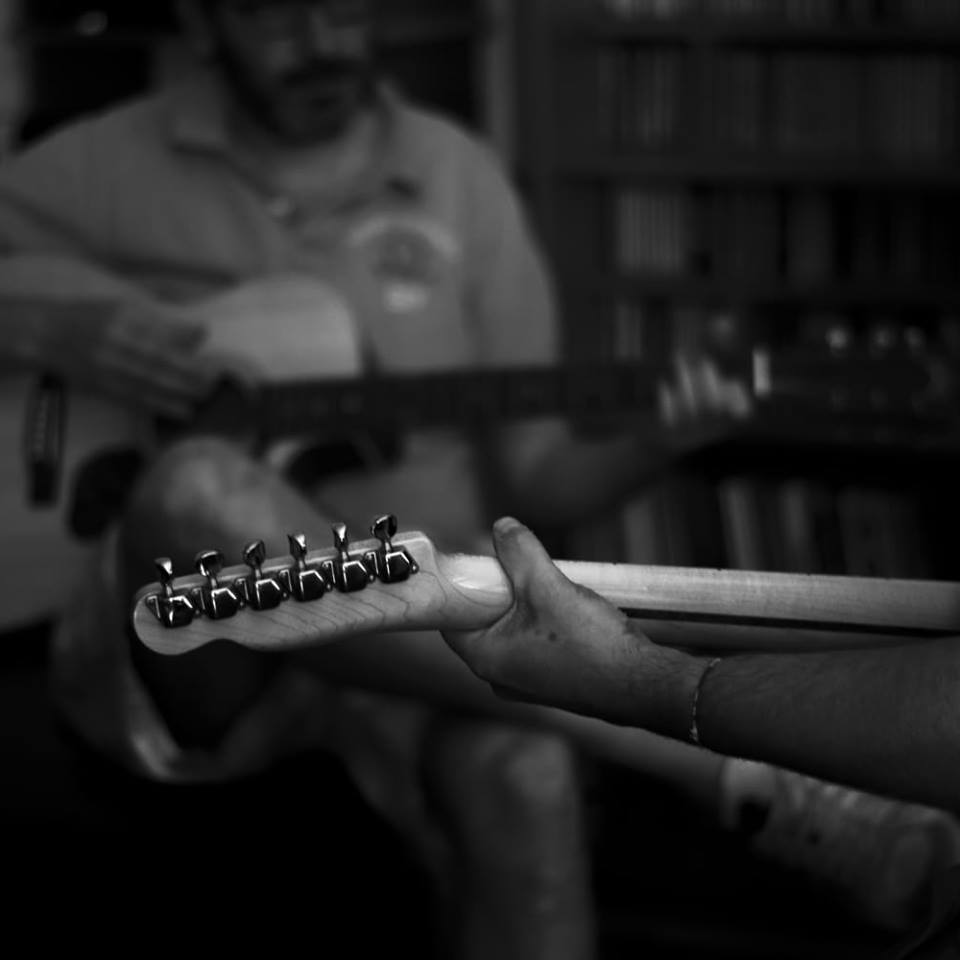