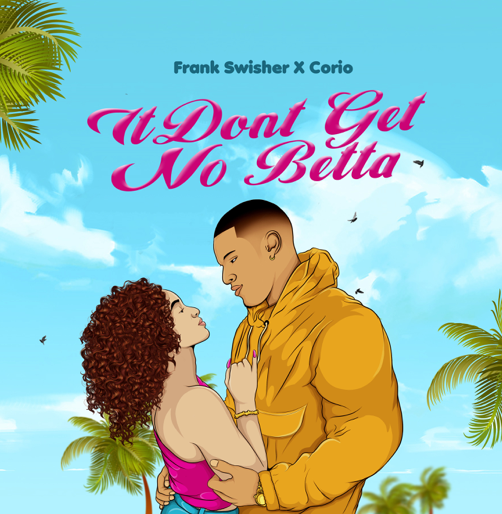 For his seminal single, ItDontGetNoBetta, the SWILLA-signed artist, Frank Swisher, teamed up with Corio to create a gratitude-encompassing feat of RnB soul that pays homage to the unparalleled feeling of losing yourself completely in the sanctity of another.

If those three little words don’t feel enough, send your main squeeze this lusciously fresh hit their way to allude to how deep your feelings run. It’s Shakespeare for the modern era, with sublimely smooth melodies to boot.

After garnering hype as a rising artist in the hip-hop world, Swisher set his sights on the contemporary RnB scene; based on the impassioned euphoria within ItDontGetNoBetta, the Ohio-born and raised artist may just be in the running for another Grammy nomination.

ItDontGetNoBetta will officially drop on January 13th. Catch it on Spotify. 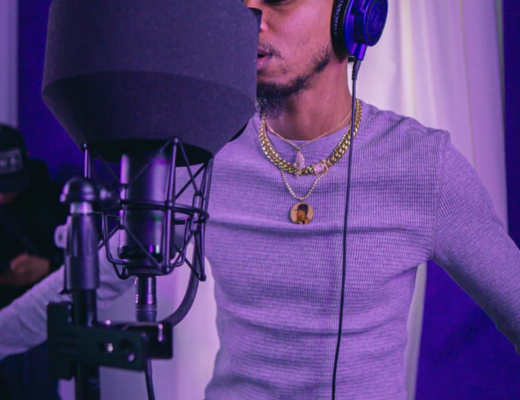 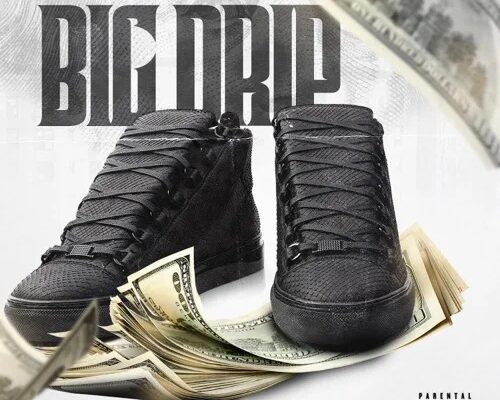 On The Move: West Philly’s Jus NBL shows us into that street grind to success with ‘Big Drip’ 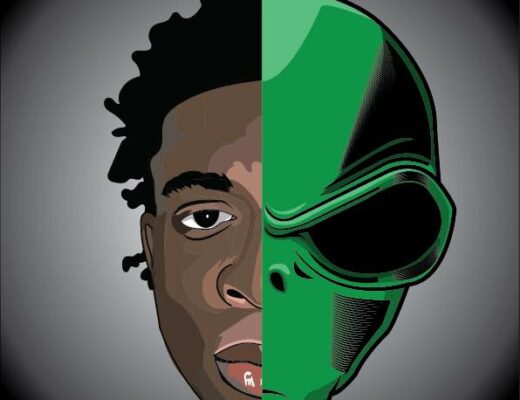