Grab a seat at the table for Tuncratio’s atmospheric alt-rock instrumental, Feast of Nothing

There’s something in the atmosphere of Tuncratio’s seminal instrumental alt-rock single, Feast of Nothing. The intro instrumental framework threw me right back to when Alexisonfire was a prized possession in my CD collection. Feast of Nothing then progresses into a deeply evocative melodic piece with complex time signatures that compel you to lean deeper into the alluring sonic mise en scene that cinematically wraps up through a cinematically orchestral outro.

The Italian-born, Scottish-by-adaption multi-instrumentalist and producer entered the music industry in the early 2000s. Not one to feel sated in the confines of one genre, his music spans across multiple, often in the space of one track. In his eclectic range of influences, Smashing Pumpkins, Mogwai and Deftones often push to the forefront in his sonic signature scribbled across his discography. Tuncratio’s back catalogue currently consists of two LPS, two mixtapes and the EP, Elephant in the Room, from which Feast of Nothing was taken.

Feast of Nothing was officially released on December 12th; catch it on Spotify. Stay tuned for Tuncratio’s upcoming 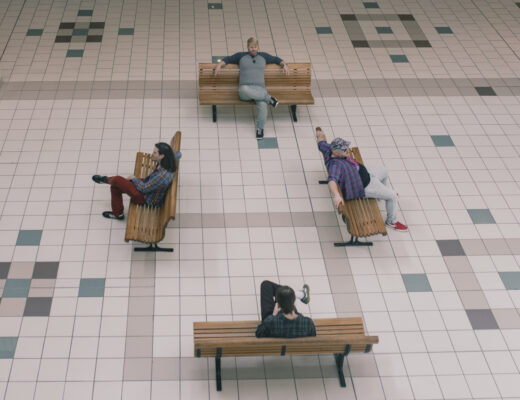 All Figured Out: Charlotte rockers The Phantom Friends urges us to let it out on Can’t You See 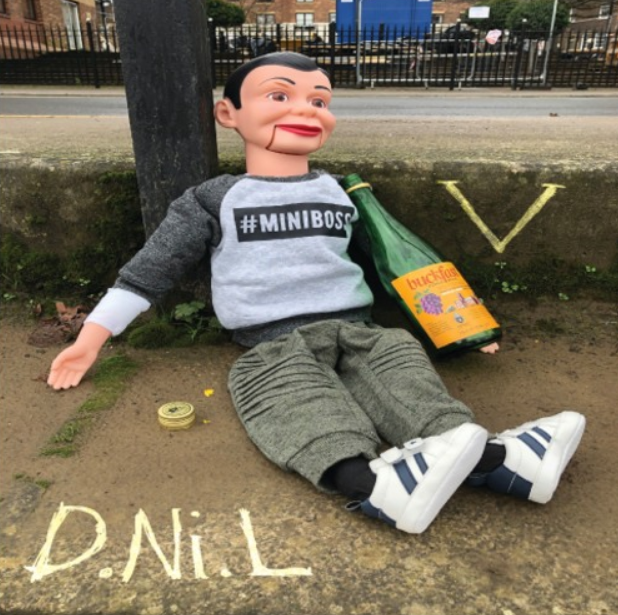 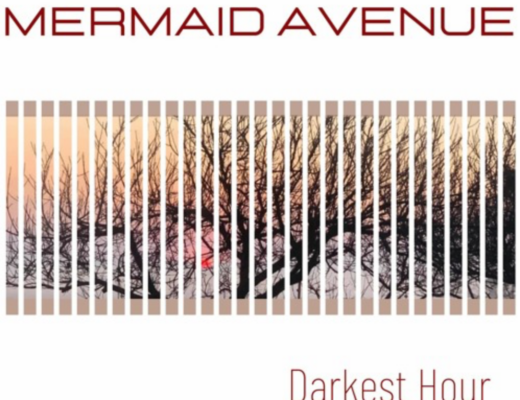