Gothenburg singer-songwriter The Moniker painted a future we all want to embrace in his celestially soulful single, Someday

Gothenburg, Sweden singer-songwriter, The Moniker, used his optimism to look to a brighter future, where pure souls such as the one pertaining to his single, Someday, can experience more than just ephemeral bliss from fleeting connections.

He’s been elevating the Scandinavian music scene for the past decade since the launch of his debut album, Oh My God! It is more than about time that he started illuminating the airwaves in the UK with his secular gospel soundscapes and vocal range that rings with celestial beguile. If Purple Rain by Prince has the capacity to drive you to the brink of tears, Someday, with its resonant longing for meaning, will tip you right over the emotional brink.

The reverb-swathed production oozes class as it sweeps through the cinematic crescendos, leaving you more immersed in the shimmering orchestration with every progression.

Someday will officially release on December 2nd. You can hear it on SoundCloud. 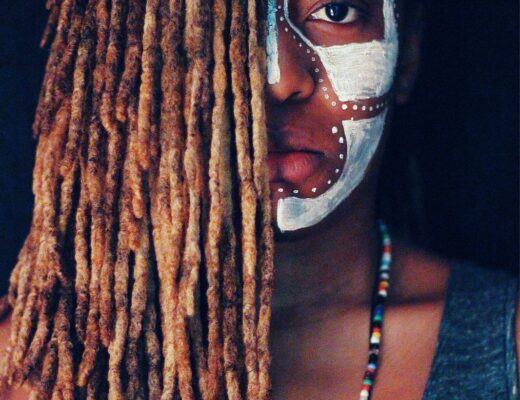 ISSAMWERA show us what real rhythm sounds like with ‘Issamwera’ (feat. Adrianna Ferro and Sunna Fridjons) 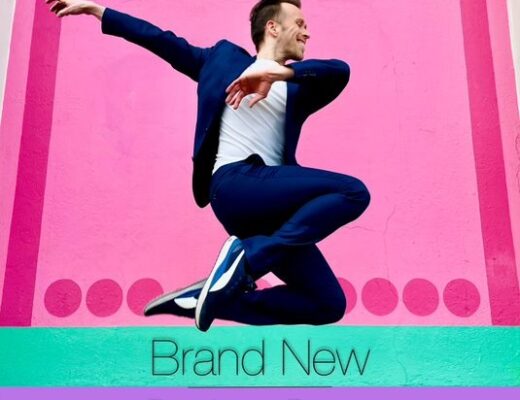 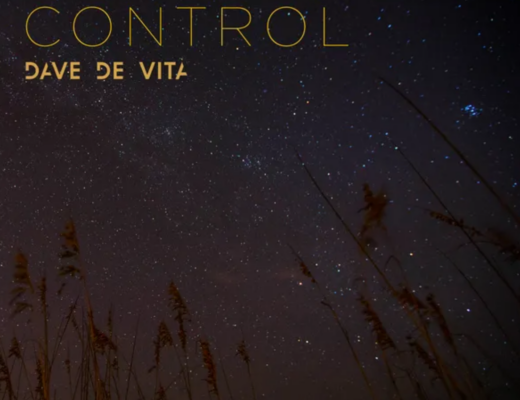