Gonna Be Alright: South Carolina rapper Oz The God shows us the dangerous streets filled with way too much ‘Pain’

As he loads up the guns with the fearsome crew who are only looking to exact revenge on the foolish enemies who took out a close friend with horrifying brutality, Oz The God shows us inside the real-life moves that are strapped bloodily with only excruciating ‘Pain‘.

Oz The God aka Lamar Reid, is a Greenwood, South Carolina-based indie hip-hop artist and sound engineer who raps with a true representation and gratefulness of being alive after almost passing away a few years back.

”He was shot in April of 2018 during a drive-by and survived a collapsed lung and broken rib from being shot in the back, which doctors said was a miracle he lived and was able to walk.” ~ Oz The God

Oz The God shows us his determined outlook to life with a quick-fire loaded single which has your mind alert and your soul feeling rather anxious, at all the hate in several parts of the world when they should be just peace and love everywhere.

‘Pain‘ from the courageous Greenwood, South Carolina-based indie hip-hop artist and sound engineer Oz The God, is such an honest track about not taking anything for granted in life. After almost being buried and ultimately bed-stricken for a while due to senseless hate, he has chosen to rise up and take charge of things moving forward. Rapped with a movie-like edge that might shock many who have chosen to close their eyes before – this is a full-blooded track all about staying tough – when the odds are stacked against you.

Hear this deep new track on Spotify and see more via his IG music page. 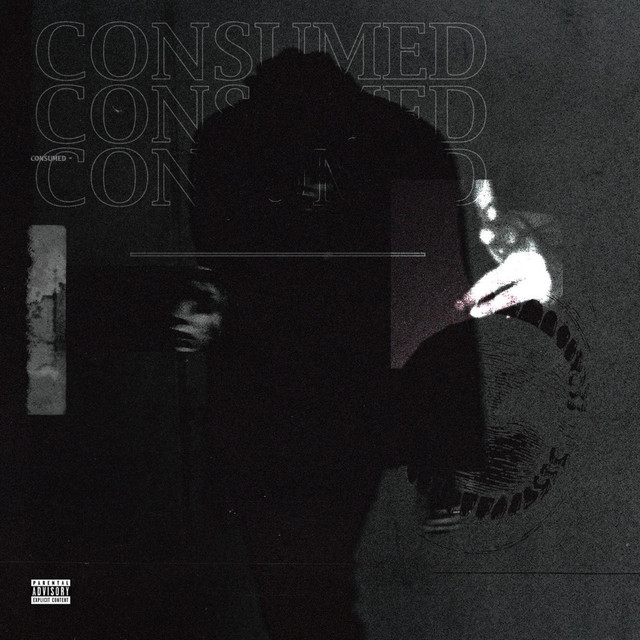 How to Write and Produce Dance Music? 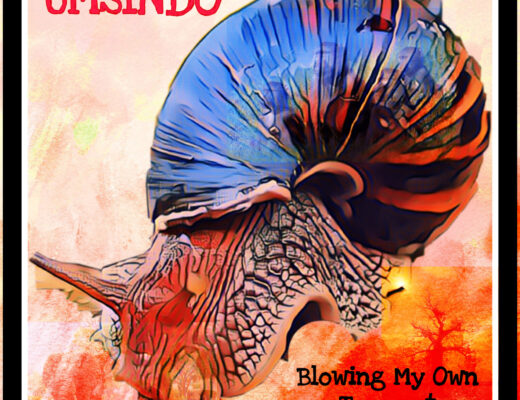 Blowing My Own Trumpet bring the sounds of Africa with ‘Umsindo’.