After boldly covering NIN’s most seductive single for their debut and creating a triumphant hit out of it by unveiling the demure holes that were left unfilled, the London-based metal-inclined duo, GLYTSH, have released their sophomore single, Hard(core) Memory.

Hard(core) Memory is Reznor served with Peaches (hold the cream) paired with the fierce provocative metal aesthetic of In This Moment. Reminiscences aside, their projection of autonomy through infectiously unfuckwithable attitude is nothing short of hypnotic around the bite of the industrial beats, scuzzy grungy drums and feral guitars. It stays on the right side of lascivious, while teasingly toeing the line, unapologetically proving that assertive feminine energy has never been about getting dicks hard.

Considering that Hard(core) vindicated me more than Bikini Kill’s I Like Fucking, it’s safe to say the French vocalist, Jennifer Diehl and Swiss guitarist, Claire Genoud, are a fair way along in their mission in reminding us that the Riot Grrrl ethos didn’t end with the dawn of the new millennium.

The official video for Hard(core) Memory premiered on June 1st. Check it out via YouTube. 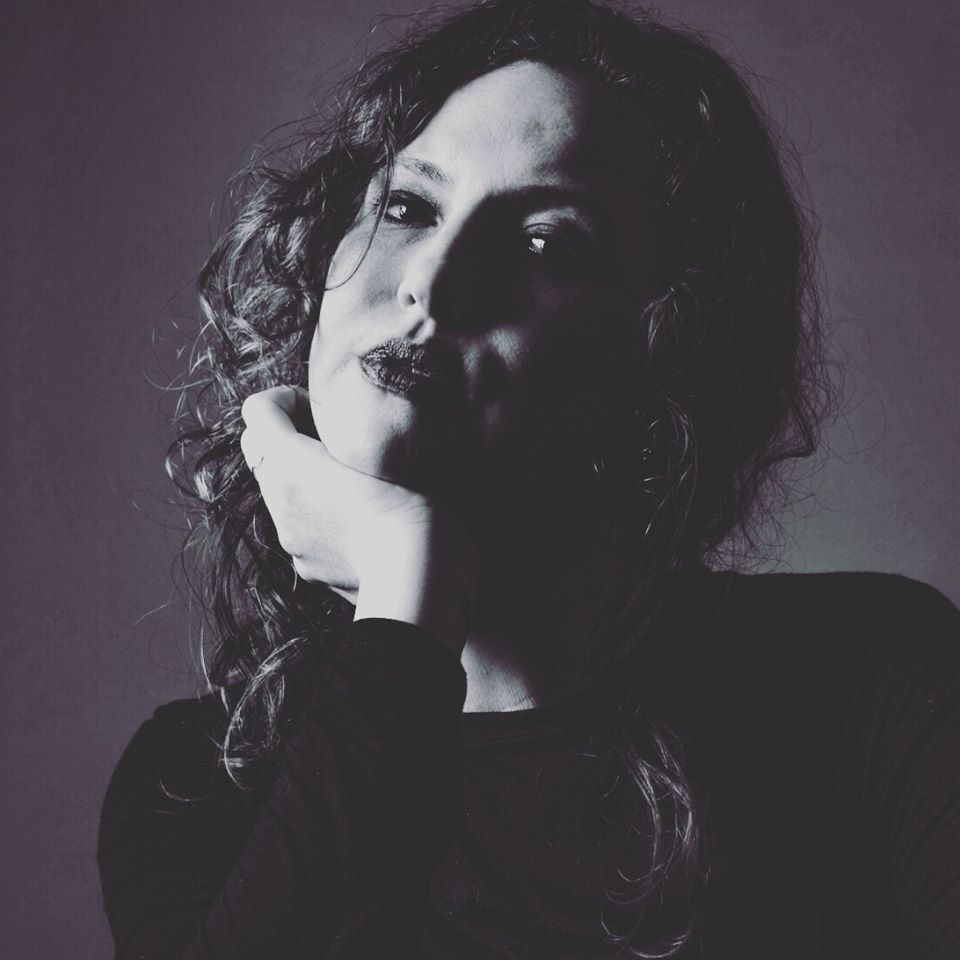 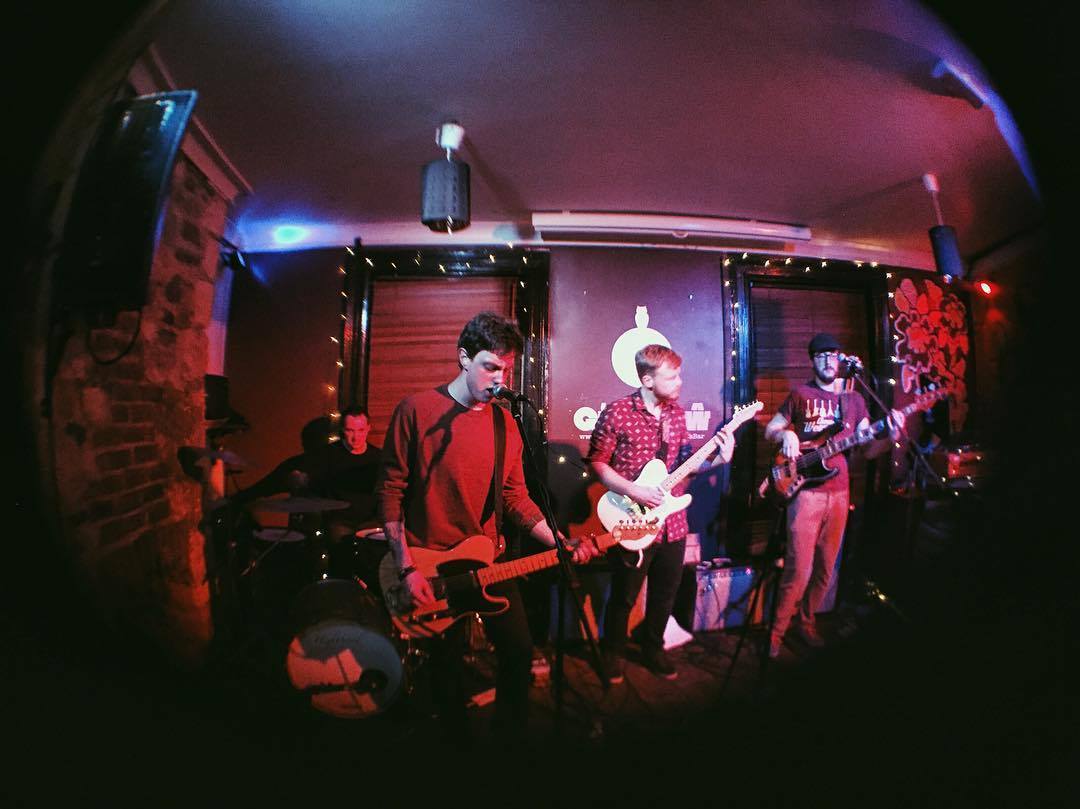 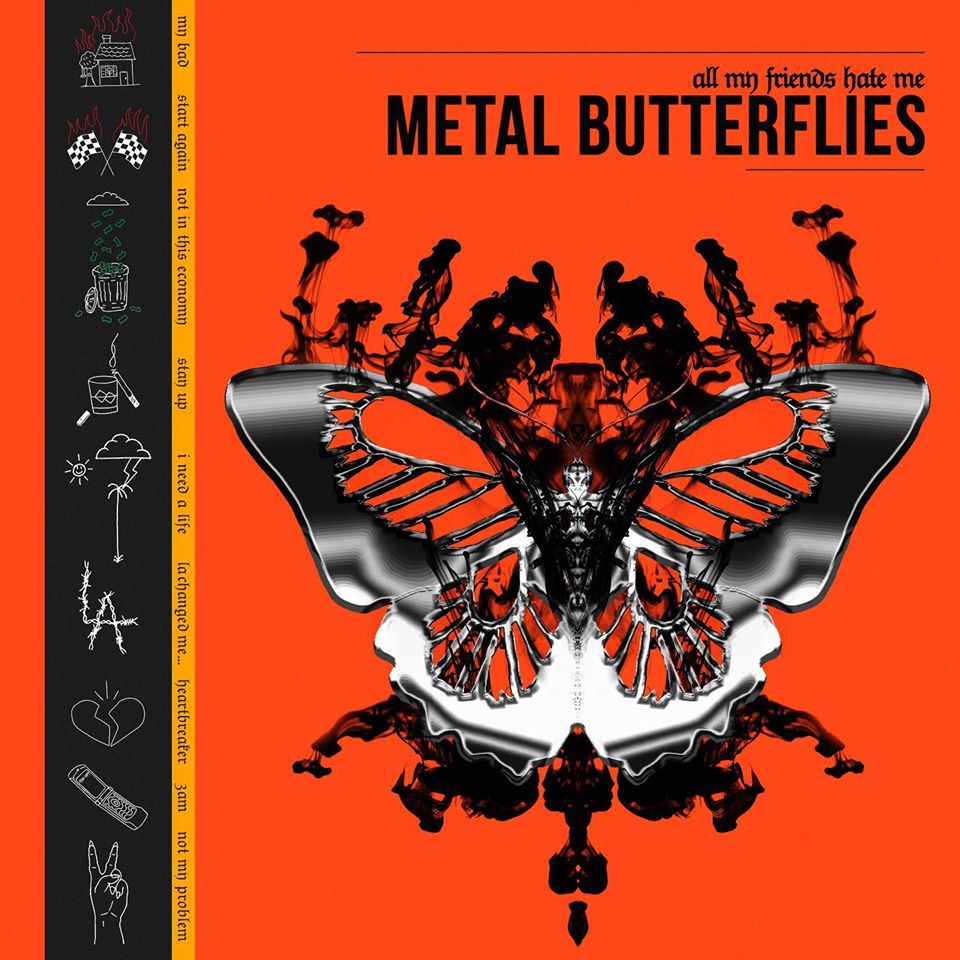 All My Friends Hate Me – Stay Up: Riotously Infatuating Alt Rock