While it’s almost an understatement that we’ve been bombarded with lovelorn seasonal tracks this summer, there have been very few (if any) tracks which can rival the emotive connection which you will make with Glenn Lumanta’s latest single “When Summer Comes Around”.

Seasonal changes really do come with their own invitation for personal histories to repeat in our minds, and that’s exactly what Glenn Lumanta alludes to in this ambiently emotionally fraught acoustic Folk Pop single. The narrative lyrical style has you hooked from the first verse and each progression in When Summer Comes Around serves to pull you further into the candid emotions spilt by Glenn Lumanta and put against a perfectly synergetic melody.

You can check out Glenn Lumanta’s single When Summer Comes Around for yourselves by heading over to Spotify now. 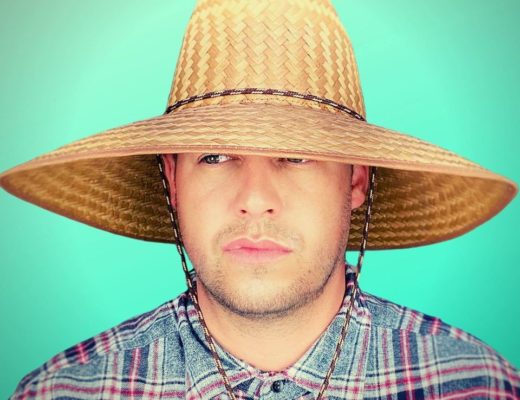 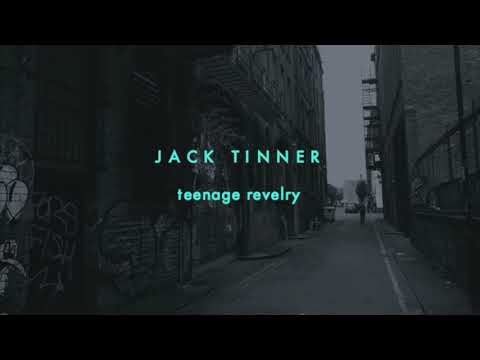 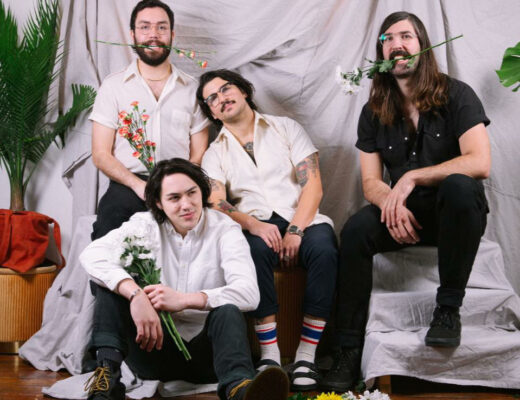